WHY Has Kendall Jenner Been Banned From Uber?!

What made her rating so low?!

You would’ve thought that brands would be jumping at the chance to work with people like Kendall Jenner.

Turns out, Uber is not a fan of the supermodel. 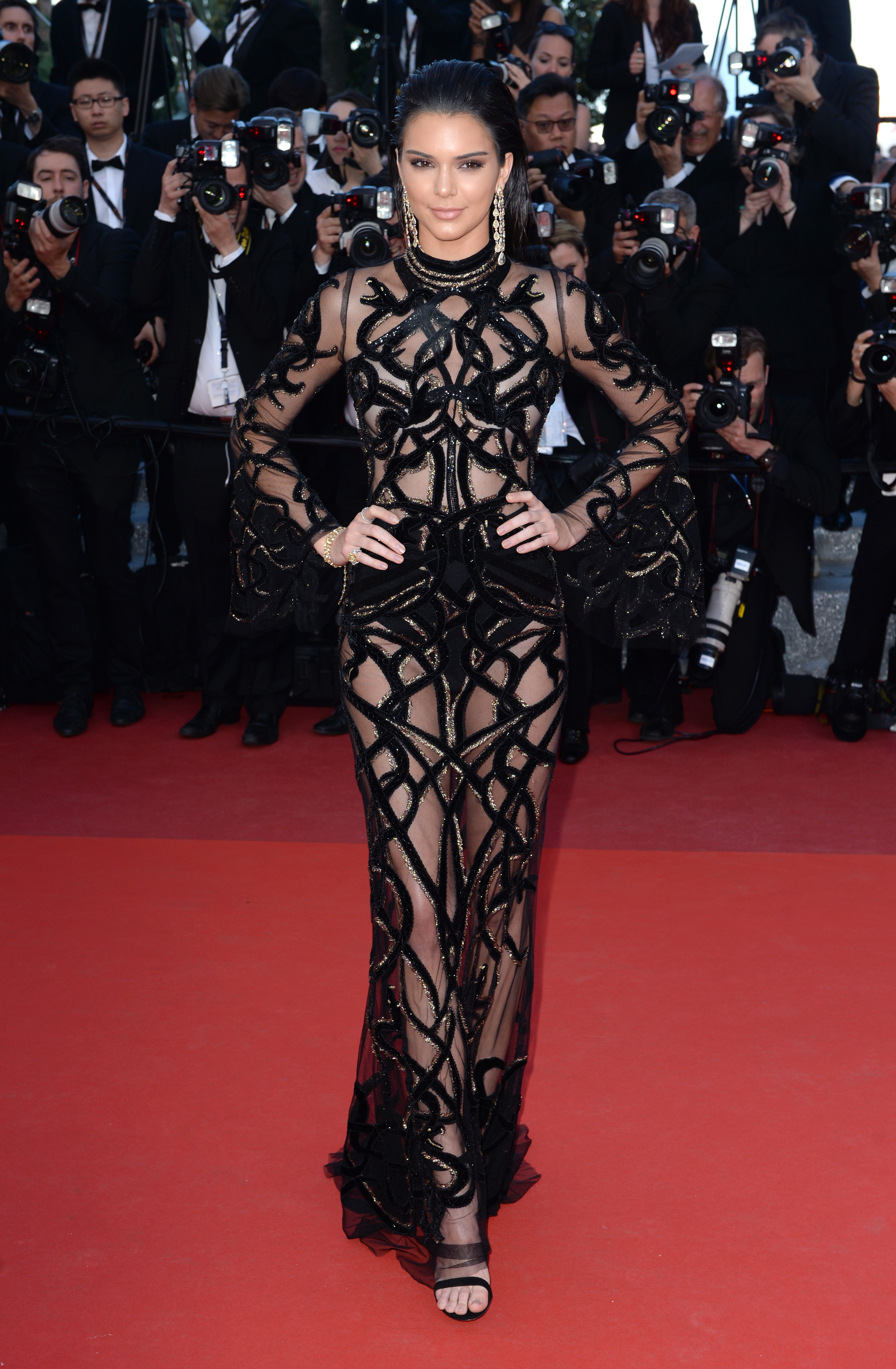 And, it’s just as well that Kendall has sisters who are happy to drive her around because she has been BANNED from the taxi app.

As she headed to spend another evening at The Nice Guy in Hollywood, Kim Kardashian-West revealed that she had to take her younger sister because she’s been blacklisted!

And, we are DYING to know what she did to be banned.

Kim K tweeted, “Ugh I have to drive @kendalljenner around tonight bc she’s banned from Uber! Why @Uber?!?! She’s a “model” passenger!!!!!”

Ugh I have to drive @KendallJenner around tonight bc she's banned from Uber! Why @Uber?!?! She's a "model" passenger!!!!!

Kendall is yet to comment on why she is but we’re seriously struggling to think about why she would receive such a low rating on the app, but if her sisters are anything to go by, she won’t stay quiet for long.