WATCH: Joseph Gordon-Levitt Gets Into Drag With Todrick Hall For HILARIOUS New Viral! 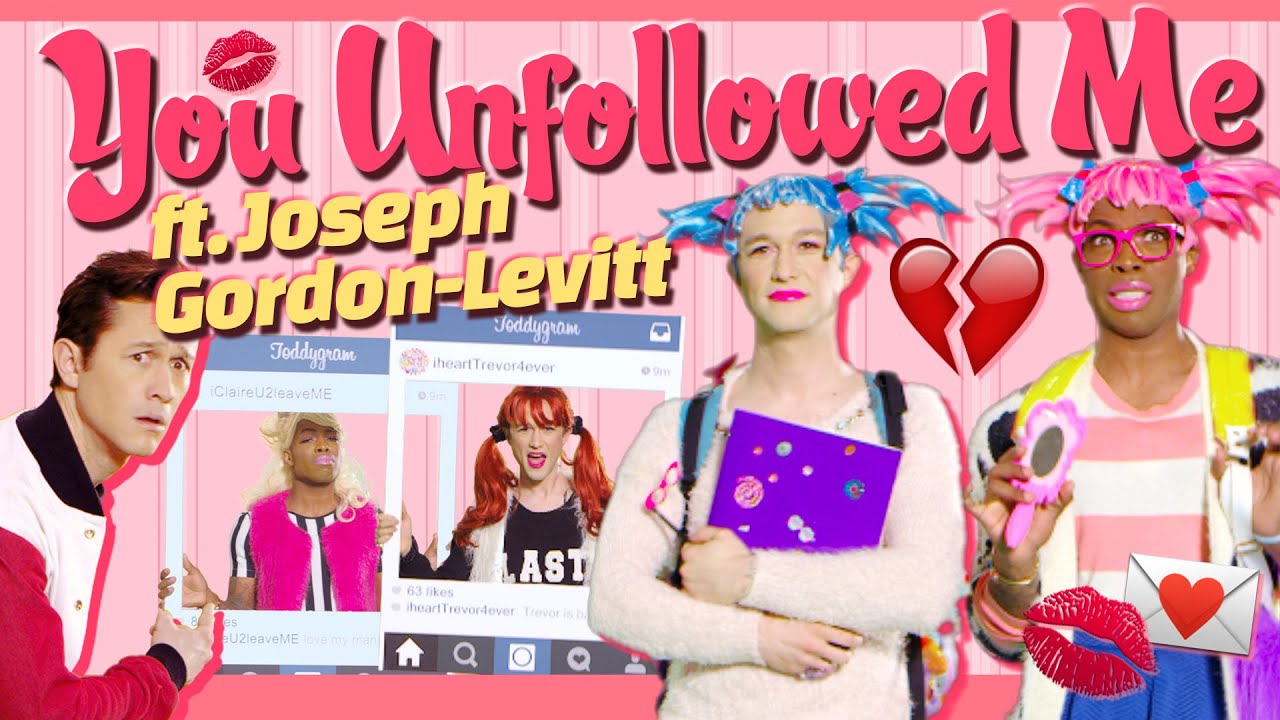 The Inception star REALLY gets into character for this amazing Internet viral video.

Well this is something we didn’t think we’d ever see… Joseph Gordon-Levitt dressed up in drag and having a dance-off with Todrick Hall!

The Hollywood A-lister has teamed up with YouTube favourite Todrick for a HILARIOUS music video called ‘You Unfollowed Me.

Rocking some serious wig action - and showing off his legs in some short skirts - this is a WHOLE new side of Joseph we’re getting to see!

The video follows the pair as they struggle with nasty break-ups back in high school, and it’s NOT one to be missed. 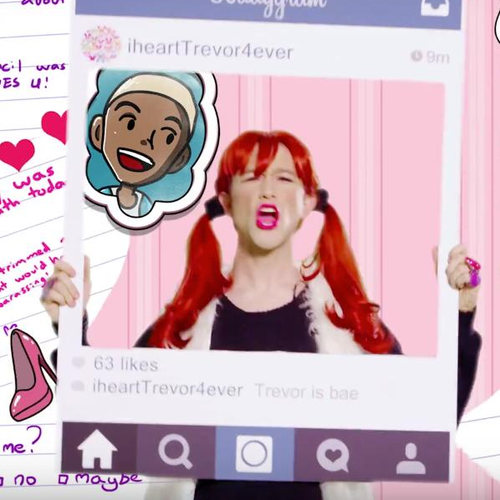