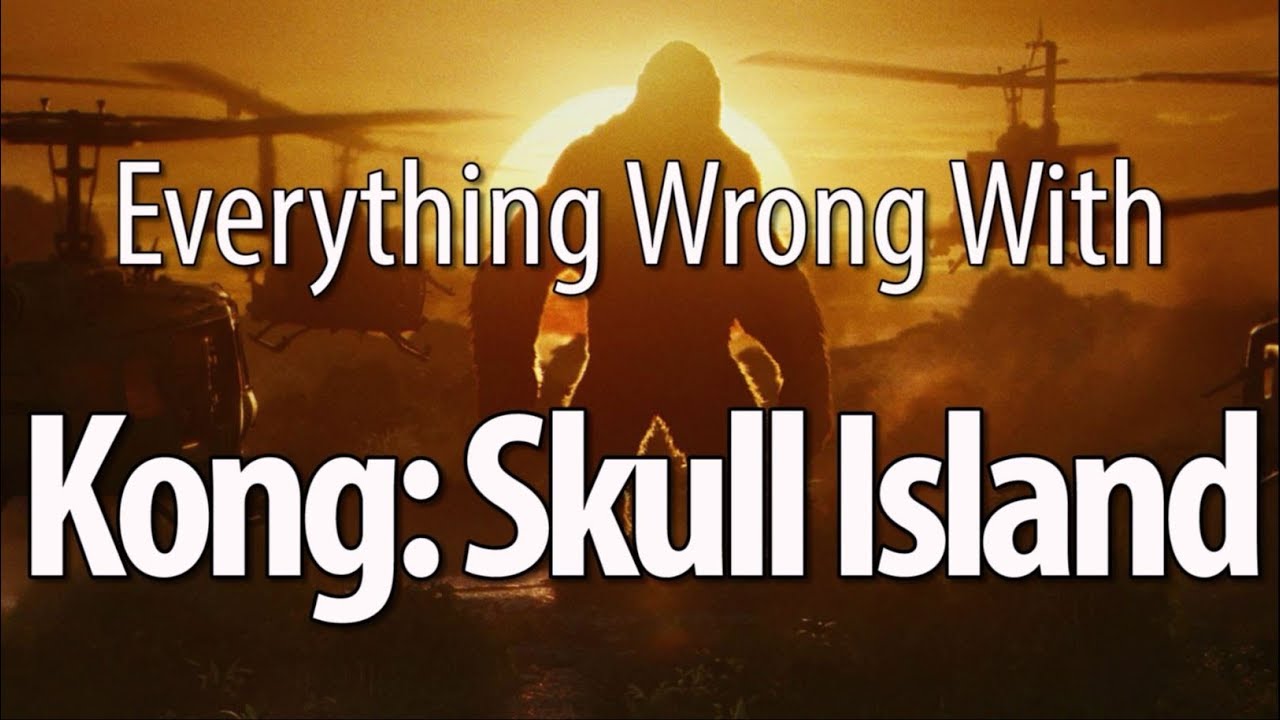 Everything Wrong With Kong: Skull Island

The 2017 reboot, 'Kong: Skull Island', was met with generally positive reviews - it currently has a 76% rating on Rotten Tomatoes, plus any film that stars Samuel L. Jackson is a-okay in our eyes.

The director, Jordan Vogt-Roberts, has since responded to a YouTube creator, CinemaSins, which picks comical flaws in movies... And Jordan's not here for it.

CinemaSins' series, 'Everything Wrong With' picked out a total 146 errors, mistakes and cliché's in the fantasy/science-fiction flick, much to the director's anger. 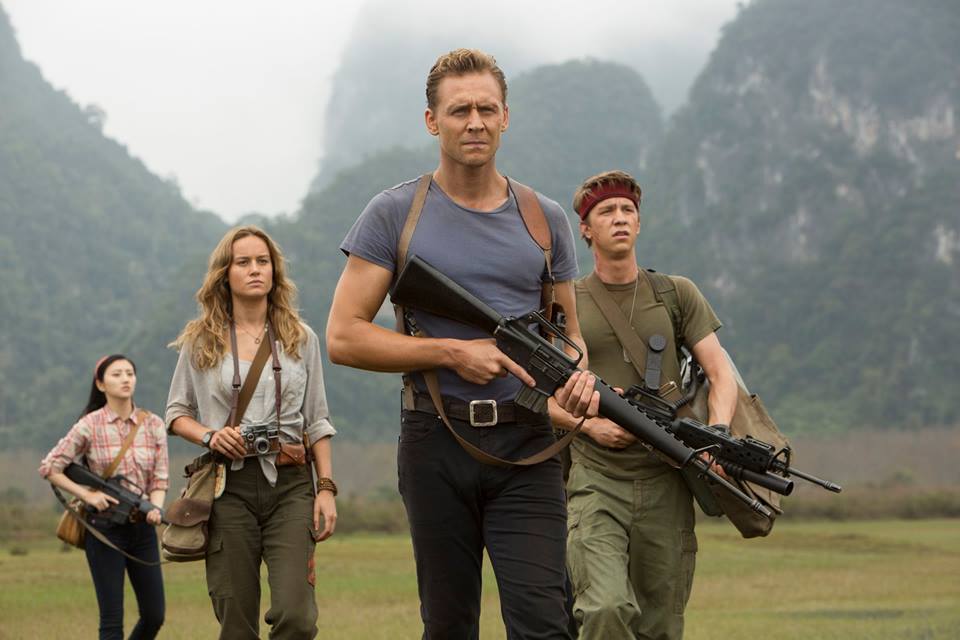 Jordan Vogt-Roberts took to Twitter to write a lengthy message, not only stating that he was upset with what CinemaSins had done, but to correct the mistakes they had made.

"Things like Cinema Sins simply suck the life blood of other people and are often just wrong about intent or how cinema works. It's terrible," started Jordan, after comparing it to a similar series, 'Mystery Science Theatre'.

Things like this drive me crazy. This is meant to be absurd. Cinema Sins would ding pulp fiction for Jules and Vincent not getting shot... pic.twitter.com/Zzer9HpRM4

Literally not another scene in the film has rain in it after this. Literally two scenes in the whole film. The writing lacks Anh integrity. pic.twitter.com/AejCDrOKot

Because it's inaccessible by boat and thus only discovered when we launched satellites in the 70's with cameras looking down at the earth. pic.twitter.com/VY54NIeO7F

He then used stills from the video titled 'Everything Wrong With Kong: Skull Island' to correct CinemaSins, where they had previously said there were inaccuracies.

> Download Our App, And We'll Promise To Tell CinemaSins To Go Easy On You - How's That?

Ending his message, Jordan said that he loved "film criticism and I love reading negative reviews if the author makes compelling and well written arguments," but concluded by saying "Maybe I'll return to this and watch their entire video if it doesn't make me hammer a nail through my d*** and point out more errors."

It looks like CinemaSins has just lost one of their subscribers...

Maybe CinemaSins would have preferred the movie if it had more nudity. Ain't that right, Tom Holland?