It's quickly become a staple in the countdown to Christmas, often reducing people to tears in how heartwarming and just downright feel-good they usually are.

However this year the John Lewis Christmas advert has received a variety of reviews.

The ad features 'Buster The Boxer' and a whole host of other pets having a jolly good old time on a Trampoline. Not quite a tear-jerker, more 'ah, that's kinda cute.' 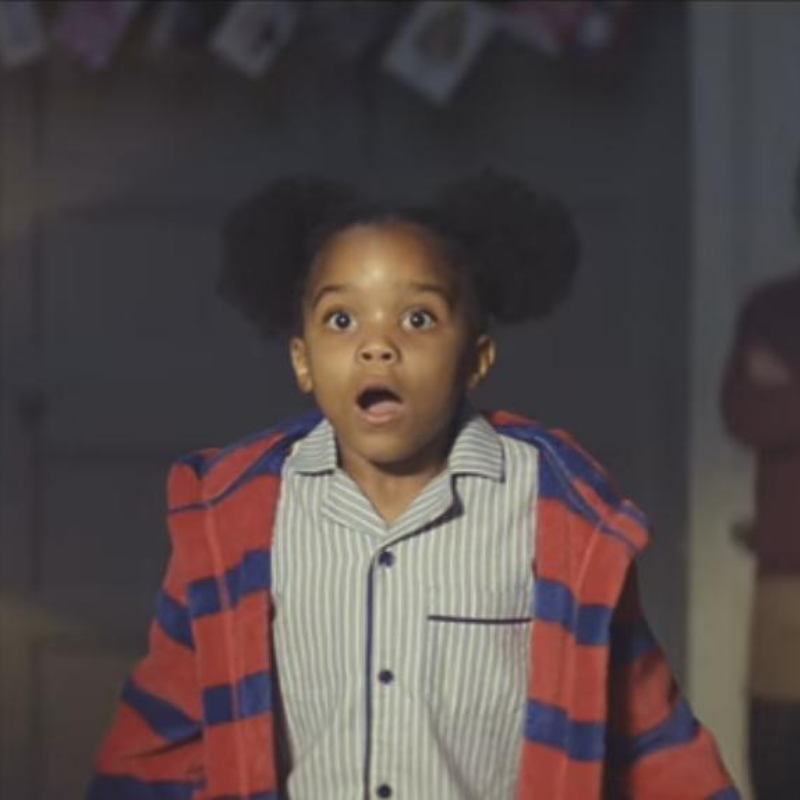 Have a watch of the ad above if you haven't had a ganders just yet. Some people have loved it as per usual.

Others, not quite so much.

The #JohnLewis ad is a massive disappointment. If foxes got on that trampoline it would be covered in poo and unusable on Christmas Day.

Let's not lie, it's the worst @johnlewisretail advert yet. Didn't make me feel Christmassy at all! #BusterTheBoxer #JohnLewis

The Welsh version of the @johnlewisretail advert is pretty shoddy. #BusterTheBoxer pic.twitter.com/v8U2vKWKVm