“I’d Love To Make Music With Gorgon City”: Joe Weller Reveals Who He’d Like To Work With Next

'Wanna Do’ was the surprise entry on the Big Top 40 chart from Youtuber Joe Weller, and he’s got BIG plans for future music.

He’s already pretty successful as a Youtube star, so nobody could have expected that Youtuber Joe Weller would end up also being such a big chart star too – but he debuted at number two on the Big Top 40 chart with his first release.

With ‘Wanna Do’ narrowly missing out on the top spot, the huge chart success has given Joe Weller a massive push to create even more addictive House tunes for his fans.

When he spoke to Roman Kemp this week, he revealed that he had a VERY mundane way of celebrating his chart success – and he’s aiming high for a future collaboration with none other than Gorgon City.

He told Roman that it was incredible seeing his own song doing so well in the charts, “It was off the rails. I was literally there with my mum eating lunch, and it was off the rails, that’s the only way I could put it.”

While most chart toppers would go on a big night out to celebrate their songs charting well, Joe is a lot more down to earth – his celebrations involved vegetables and the gym!

He admitted, “Don’t laugh at me, but I actually went to the gym. That’s actually not a lie! It was the day I got back from Aiya Napa so I was destroyed and I just wanted vegetables and to just go to the gym and get back to the normal groove of things." 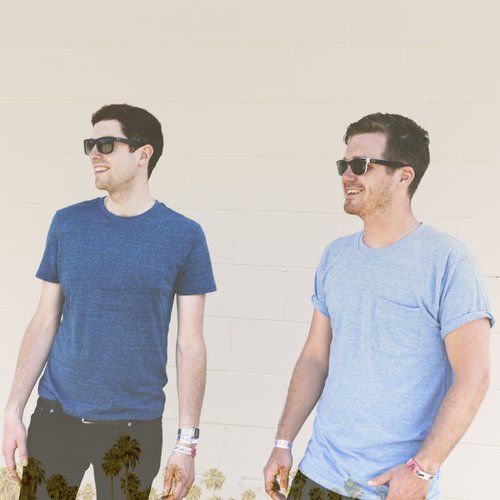 While his day job is as a Youtuber, with such demand for his music surely he will be back in the studio working on another release? He revealed, “At this moment I don’t know, I one hundred percent want to. After seeing how well this one has gone down, I definitely want to make House again."

And the dream collaboration? “I’m going to go for Gorgon City because every single song on their ‘Sirens’ album is an absolute banger. It touches my heart, it actually does, that’s how good it is! I’d love to make music with them.”

Watch this space – anything this guy touches turns to gold so it might just end up happening!

Daredevils Of Pop! 14 Celebrities Who Live Life To The EXTREME!