Get your questions in now ready for Internet superstar Joe’s chat with Roman this weekend.

Joe Sugg will be joining us on Capital this weekend for an exclusive chat with Roman Kemp about everything from his ever-growing YouTube channel to his brand new book.

You can grab your copy from Amazon right now! 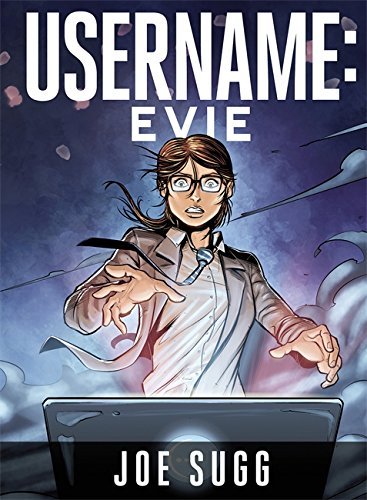 Joe has a massive following on YouTube with over 5 million of you subscribed to his channel ThatcherJoe - so don’t miss out on your chance to get your question answered this weekend.

Tweet us your questions @CapitalOfficial using the hashtag #SuggOnCapital.

Download the Capital App to get closer to your favourite stars 24/7!