WHY DID NEWT GET THE BOAT?! HE'S A WIZARD, FOR GOODNESS SAKE.

You would’ve thought that given JK Rowling has given us another 5 films of Harry Potter-esque magic, that fans would be fairly happy.

Turns out, they’re not and they have plenty of questions about the plot holes in Fantastic Beasts and Where To Find Them.

JK Rowling being the mega babe that she is, however, has given us all an early Christmas present and attempted to clear them up for us.

So, here it goes.

Why couldn’t Newt us Apparate to the USA? Why did he have to go by boat?

The author explains that “apparition becomes increasingly risky over long distances. As with most magic, much depends on the skill of the spell-caster: Apparition requires knowledge of the terrain to which one is moving, or the ability to visualise it clearly. Cross-continental Apparition would almost certainly result in severe injury of death”.

And no one wants Newt to die in the first scene thus, he went by boat. 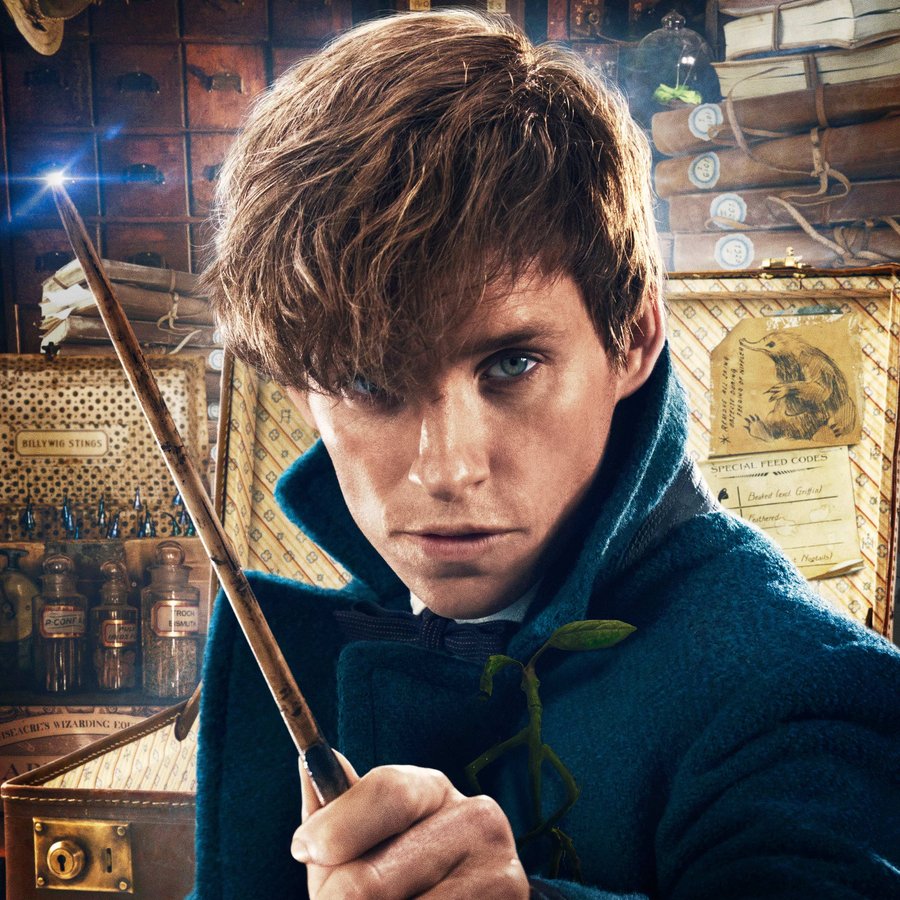 Why did Newt go through the No-Maj customs?

It’s fairly logical actually: “He was transporting magical creatures at a time when this was illegal. No-Majs were far easier to fool than the wizarding checkpoint would have been”.

Again, we don’t want Newt to die… or get arrested.

Why couldn’t Newt use ‘Accio’ to retrieve all his beasts?

In one simple sentence: “it only works on inanimate objects”.

She does however go on to explain “while people or creatures may be indirectly moved by ‘Accio-ing’ objects that they are wearing or holding, this carries all kinds of risks because of the likelihood of injury to the person or beast attached to an object travelling at close to the speed of light”.

Why did ‘revelio’ undo the effects of Polyjuice Potion?

SO WHAT HAPPENED THEN!? Well, “Grindelwald’s Transfiguration surpasses that of most wizards, so he used a spell, not a potion, to take on the appearance of Percival Graves”, JK Rowling explains.

It would make sense considering everything he went through, right?

WRONG. “An Obscurus is developed under very specific conditions: trauma associated with the use of magic, internalised hatred of one’s own magic and a conscious attempt to suppress it”, Joanne explained.

And as an extra treat, she even touched upon one old questions that she has apparently been getting since the Chamber of Secrets landed:

Why wasn’t the Horcrux inside Harry destroyed when he was bitten by the Basilisk in Harry Potter and the Chamber of Secrets?

“A Horcrux can only be destroyed if its container is damaged beyond repair. Harry was healed by Fawkes. Had he died, the Horcrux would indeed have been destroyed”.

So, there you go.

Anymore questions, JK Rowling is always on Twitter. As for us, we’re going for a lie down to process all this new information.