Have Jeremy McConnell & Steph Davis Been Together All Along? Fans Think It’s A Publicity Stunt

People think the couple faked their split and reconciliation for publicity.

It’s definitely felt like a saga that’s carried on for about 72 years, but it looks like Steph Davis and Jeremy McConnell are back together - but fans aren’t convinced their relationship, and indeed their split, was ever real in the first place.

After their much-publicised split and subsequent war of words over the paternity of their son, Caben-Albi, the couple have been spending time together since his birth, and are said to be getting back together.

After a paternity test, taken live on This Morning, proved that Jeremy was indeed the father, the couple have been hanging out together, but fans think it’s all a little bit too convenient for column inches.

Taking to Twitter, people questioned whether the couple had actually split up at all or whether it was all cleverly contrived to make sure they were always in the tabloids with their tumultuous relationship.

That Steph Davis and Jeremy back together and he's got to go film Ex on the Beach ...cue another OK front page of her "heartbreak"

Angin that it's probably been planned all along that Steph and Jeremy stage a break up and a DNA test. That poor baby

@TheSun @Stephdavis77 @JezzaMcConnell publicity stunt, what people do for money and fame wait for it exercise DVD next jokers

@Stephdavis77 & @JezzaMcConnell are a couple a money grabbers , so obvious what's went on here ..now there's ya 5 minutes of fame #BYENOW https://t.co/eGUWCn5Bpj

@Stephdavis77 & @JezzaMcConnell are back together and people are surprised by this :/ #really

A source told The Sun that caring for their son had brought Jezza and Steph back together, “They have finally decided to put their past behind them for the sake of the baby and have already enjoyed a romantic reunion together when Jeremy visited Stephanie in Liverpool.

“The chemistry between them is undeniable and being together as a family made them realise how important it is to give their relationship another shot. 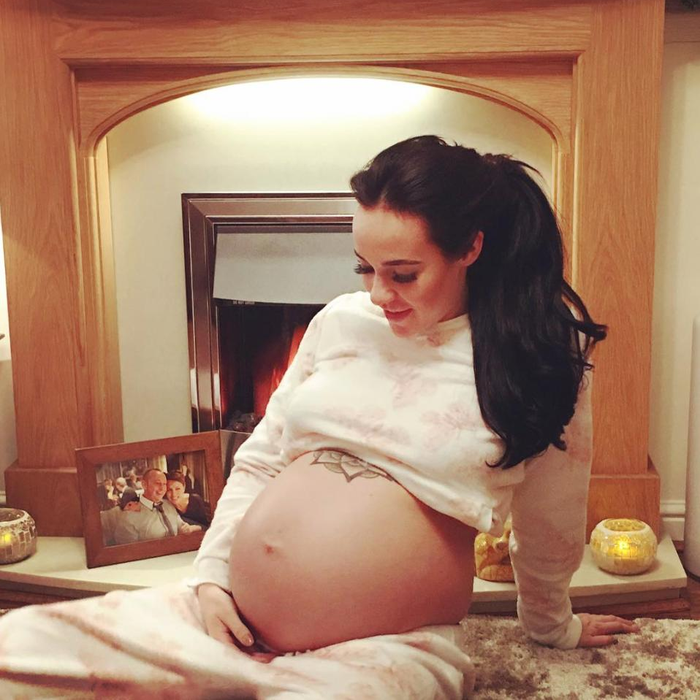 “Things have been going well so far but their biggest test will be when Jeremy films Ex on the Beach. In the meantime Jeremy has flown back to Ireland to sort himself out but will be joining Stephanie again soon.”