The reality star is out after spending Christmas behind bars.

Jeremy McConnell has been released from prison just in time for New Year after serving 34 days behind bars.

Jeremy was spotted grinning as he left the prison, where he was undertaking a sentence for breaching his community service order by flying to Turkey for a hair transplant.

He wrote on his Instagram story, “Thanks for all your messages. I've read so much lies and it's incredible. Have a good New Year." [sic]

He was given a suspended sentence in August after being found guilty of assaulting Stephanie Davis, with whom he has a son, Caben Albi, after horrific images of her injuries were released.

Jeremy was sentenced to 20 weeks in prison suspended for 12 months as long as he carried out a Building Better Relationships course as well as 200 hours community service.

However, he was jailed after flying to Turkey in the middle of his community service and while the probation service recommended he complete extra hours as punishment, the judge decided to issue jail time instead.

Jeremy has been released with an electronic tag and a curfew which he must adhere to if he is to remain out of prison after spending his son’s first Christmas behind bars.

> You Want All The Latest Celeb News? Then Check Out Our App Now! 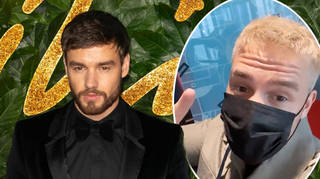 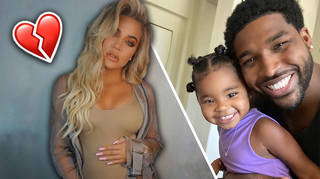 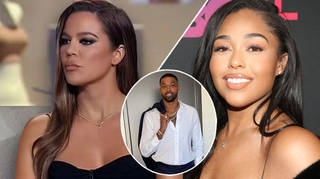 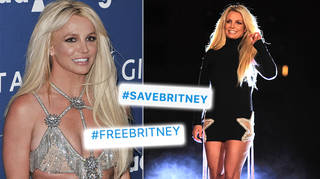 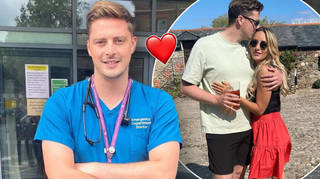 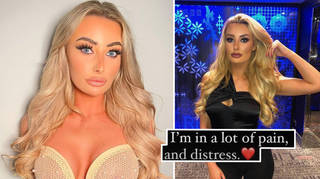