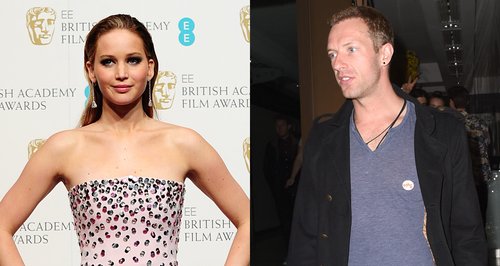 Are they or aren’t they? Well, it seems JLaw and Chris definitely ARE on – as they made an appearance together at Harry Styles’ birthday party.

If you’re planning on launching your relationship into the public eye after months of speculation, there’s no bigger event to do it at than actual Harry Styles’ 21st birthday party!

Jennifer Lawrence and Chris Martin have kept their relationship quiet since the rumours started a few months back, but they made a rare public appearance together at Harry’s 21st birthday bash.

Harry put on a £200,000 party in LA, and according to Just Jared, the pair went together alongside a host of superstar guests including Cara Delevingne, David Beckham and Kendall Jenner. 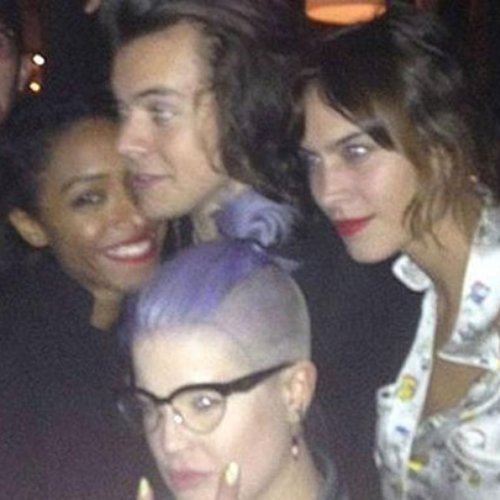 JLaw and Chris have started to be more open with their relationship recently as the pair were spotted having a sushi dinner together in Studio City, Los Angeles in January.

The pictures of Jen and Chris emerged just as his ex, Gwyneth Paltrow, opened up about her regrets about their break up and wondered if they should have stayed together.

But if that ex situation is a bit awkward, Chris needs to start taking tips from Hazza, who had two of his exes – Cara and Kendall – at his party, but all of them got on swimmingly.

As well as his exes, Harry invited the likes of Kelly Osbourne and his One Direction pal Liam Payne and his girlfriend Sophia Smith, but his other bandmate Zayn Malik and his good friend Nick Grimshaw were missing on the night.

Harry’s star-studded guestlist didn’t end there – Adele reportedly turned up in a blacked-out car, Rita Ora turned up with her boyfriend Ricky Hilfiger as well as Scrubs actor Zach Braff.