Forget the war-loving Dothraki king and welcome the cutest 2000 star you'll ever lay your eyes on.

Beardy dudes are hot, that's just the age we live in. However if we were to rewind roughly a decade or two, that just wasn't the case and Jason Momoa is all the evidence you need.

We're 99.999% Sure That Jason Momoa's Message Means Khal Drogo Is Returning To Game Of Thrones!

A video of the 'Game Of Thrones' star in a 2000 episode of Baywatch has started to do the rounds online and we're trying to figure out why exactly it has taken us this long to stumble upon this clip.

"Jason...no Mr...just Jason" - and then our heart stopped beating. The episode takes place in Hawaii, where Momoa was born. In the clip, the heartthrob plays an 18 year old driver who looks pretty sweet in a cowboy hat! 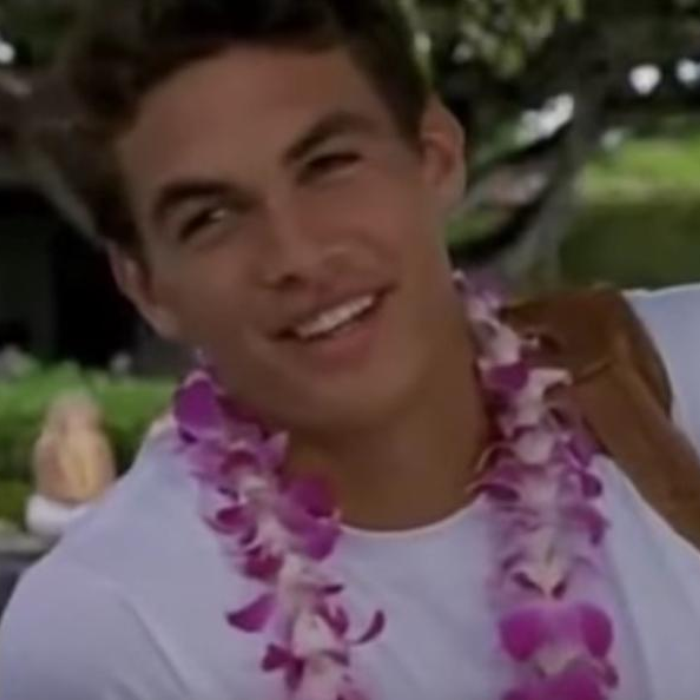 So, let's all remember, that as much as we do love current Momoa, spare a thought for 2000 Momoa, if you're more a pretty-boy kinda individual.

There's to many people to thank for all their hard work JL. Tonight is our wrap party. I am so thankful for my cast and crew. I love you. I have never in my life missed a wrap party But as you all know I'm a huge fan of the food and merriment!!!! Unfortunately I prepare for the north. For those that will be there. I WON'T let you down Shaka aaalllooohhhaaa see u Monday xxxxxxxxxxxxxxx aquaman