But also the funniest thing ever.

… except things don’t go according to plan. 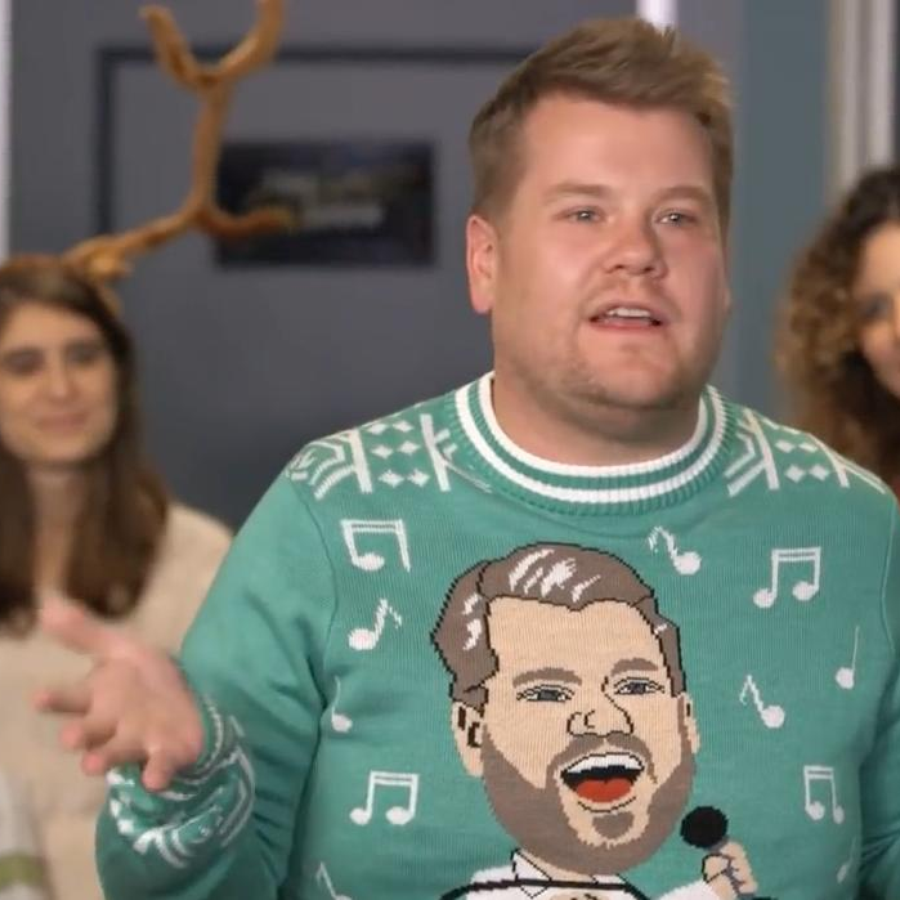 Like most Secret Santa’s, they set a budget so that no one went OTT or bought anything too extravagant and it was a fairly standard $15.

But James’ plan doesn’t exactly go very well when he discovers that every single member of staff has bought each other seriously expensive presents.

Including a car, a rare first edition of a book and an XBox amongst the gifts, they’re clearly all VERY good friends.

Unluckily for James, he stuck firmly to the $15 budget and bought his colleague a coffee shop voucher - only to find out that she doesn’t actually drink coffee. Not great.

He quickly gets quite upset and claims “none of you considered how other people might feel. I can buy a rare book. I can buy an Xbox, but I didn’t because I don’t like to throw my money around”.

At least he’s admitting that he’s got money then…