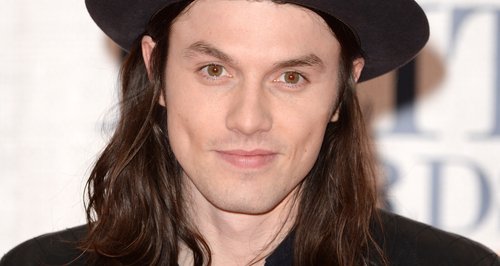 If you love James Bay, you’re going to want to see him live when he embarks on his September and October headline dates.

He’s the hottest new face of 2015, and James Bay has finally revealed that he will be embarking on a headline tour of the UK and Ireland in September and October this year.

The ‘Hold Back The River’ star announced the new dates to support his debut album ‘Chaos And The Calm’ and will be performing 12 shows in total, beginning in Manchester and finishing in Dublin.

Tickets for the tour go on sale at 9am on Thursday 2nd April and the full list of dates are: