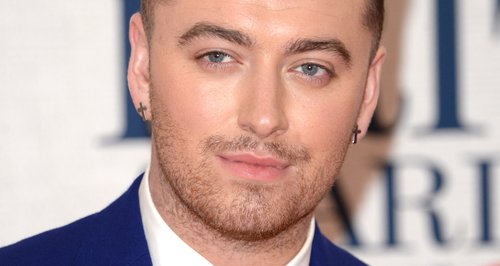 The likes of Alt-J and Ben Howard are also up for gongs in the songwriting and composing awards show.

Ed Sheeran had a huge night at the Ivor Novello Awards 2015 this year, after he won the prestigious Songwriter Of The Year Award last night (21st May) in London.

The 'Thinking Out Loud' star, who has seen both commercial and critical success over the past year with his album 'X', was given the huge accolade this week, while Clean Bandit and Hozier were other winners on the evening.

Clean Bandit won two Ivor Novellos in total, both for their single 'Rather Be', winning both Best Contemporary Song and PRS for Most Performed Work, whole Hozier' 'Take Me To Church' walked away with the award for Best Song Musically And Lyrically.

Other winners on the evening included Boy George and Black Sabbath. 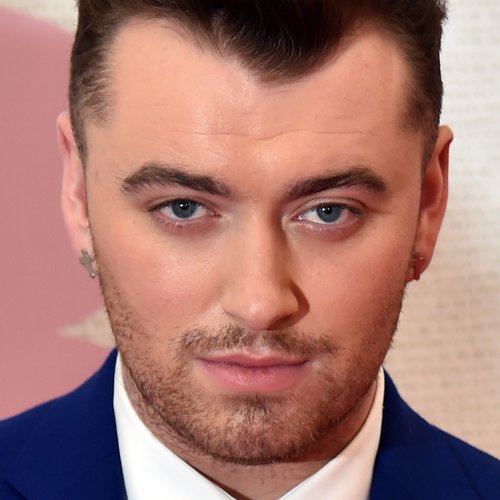 Check out the nomination for the Ivor Novello Awards 2015 below:

PRS For Music Most Performed Work

Songwriter Of The Year