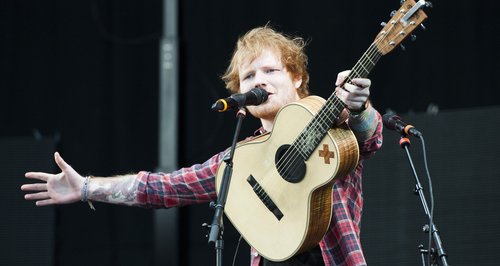 The pair will headline a night each during the 30 night festival in September.

Ed Sheeran and Jessie J are the latest names to be added to the iTunes Festival 2014 line-up.

The pair who both attended the MTV VMAs on Sunday will headline a night each during the 30 night festival at London's iconic Roundhouse in September.

This year's line-up features some of the biggest names in music including David Guetta, Pharrell Williams, 5SOS, Maroon 5 and The Script.

Fans around the world can also watch the live shows for free with iTunes on their iPhone, iPad, iPod touch or computer, or big screen with Apple TV!

Keep it Capital all this week for your chance to win tickets to this year's event. 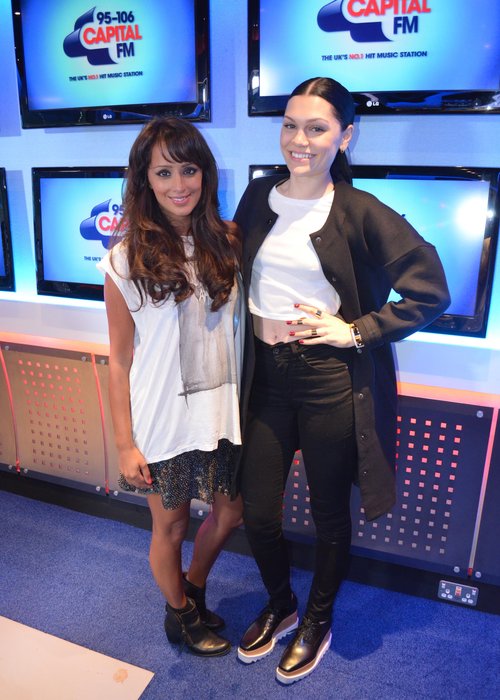 Keep it Capital to find out which other hit music stars will be joining this unmissable line-up.

Hit us up @CapitalOfficial #itunesfestival