VOTE: Can Justin Bieber Rocket Straight To The Top Of The Chart With 'Cold Water'?

Justin Bieber and Major Lazer are here to turn the chart on it's head with their new collaboration 'Cold Water'.

Jonas Blue bagged his second week at No.1 of the Vodafone Big Top 40 after holding off competition from the likes of Shawn Mendes and The Chainsmokers. However, this Sunday brings with it a whole different beast. Justin Bieber is due to release his Major Lazer collaboration and if history is to repeat itself, we'll have a new No.1 by lockdown on Sunday.

Let's have a look at the contenders for this weekend's No.1:

Jonas Blue is on track to make it three weeks in a row at the very top of the chart after knocking pal Kungs off of pole position in early July.

'Treat You Better' made a HUGE leap to the top ten of the chart last Sunday, rising an incredible 24 places within a week. Surely a small jump to No.1 is on the cards...

All eyes will be on JB this weekend as his first single since 'Purpose' drops on Friday. Major Lazer and MØ join the 'Sorry' hitmaker for what we can only imagine is an incredible collaboration!

Calum Scott was in the Vodafone Big Top 40 studio last weekend as he once again surged into the top ten with his single 'Dancing On My Own'. After three months in the chart, we feel like this Sunday might finally be his moment to shine. 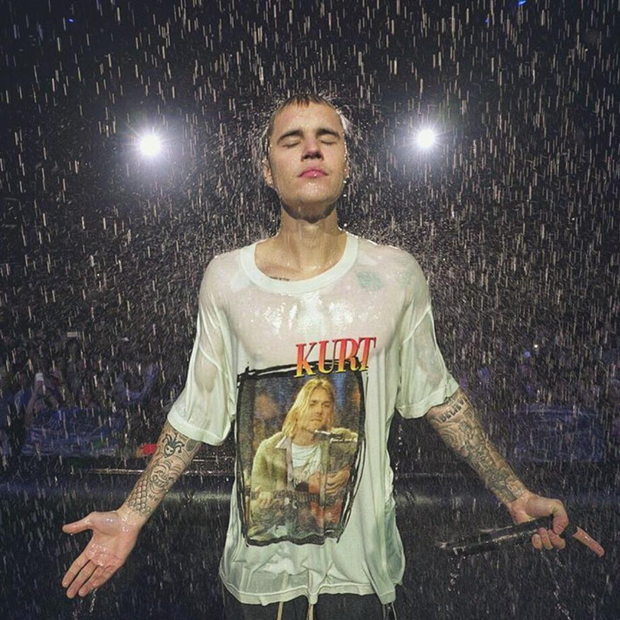