Check out some AMAZING pics... and hilarious tweets... from the stars at this year's epic summer party.

2015 Isle Of MTV Malta proved once again they can throw the ULTIMATE summer party this week with a STELLAR line-up of performers from Jason Derulo to Martin Garrix.

Check Out ALL The MUST-SEE Pics From Isle Of MTV Malta Right Here!

The event kicked off at Valletta’s Il-Fosos Square last night (7th July) and was an epic night featuring sets from Tori Kelly, Echosmith, OMI and more.

More than 50,000  screaming fans watched singer Tori Kelly open the show with tracks like ‘Nobody Love’ and ‘Dear No One’ from her album ‘Unbreakable Smile’, showcasing her powerhouse vocals for the fun-loving crowd.

50k+ humans heard my music tonight in Malta. what is liiiiiife. huge thank you to @mtv @isleofmtv pic.twitter.com/0i7PphEJOp

Echosmith lived up to their song ‘Cool Kids’ by truly being the cool kids of the night when they brought tracks like ‘Come Together’ and their fan-favourite song to life for the Isle of Malta crowd, before OMI brought one of 2015’s BIGGEST songs, ‘Cheerleader’, to life on stage. 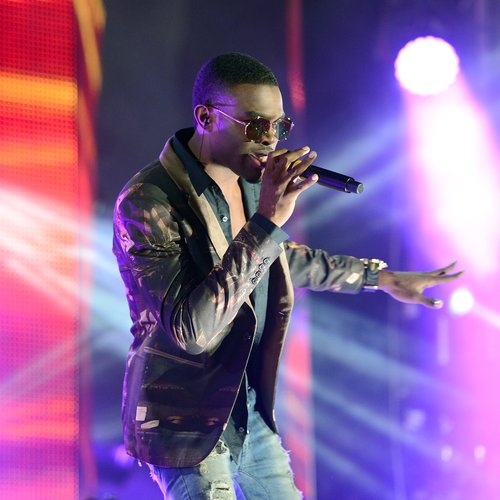 Next it was Jason Derulo's turn to show everyone what he's made of and the RnB star didn't disappoint, performing both old-school favourites and newer hits ranging from 'Talk Dirty' and 'Trumpets' to 'Wiggle'. 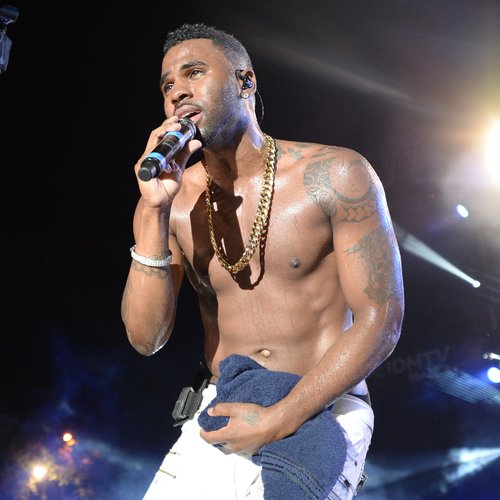 And of COURSE he had to play his latest single 'Want To Want Me', a former number one on the Vodafone Big Top 40. 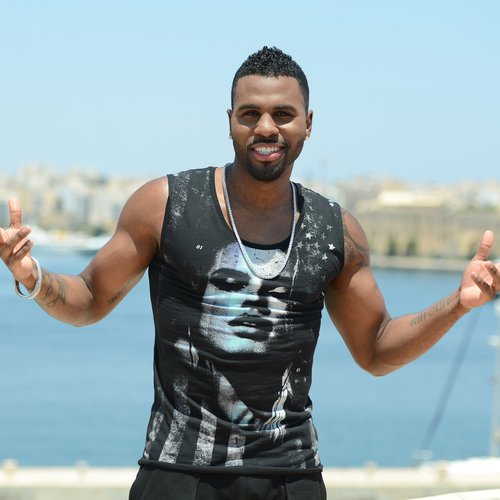 Turn up in Malta is real! With the homie @martingarrix he 19 so gimme the bottle. Wait....!!!am I still drunk or did he disappear and reappear on the otherside??

Finally it was time for Capital presenter Martin Garrix to step up and close the show in style, and boy did the Dutch superstar DJ deliver on that front.

Wow I love Malta.. that was amazing! thanks so much @IsleofMTV and can't wait for round 2 at the afterparty! pic.twitter.com/abH9ad3y5H

From hits like 'Animals' to 'Don't Look Down', Martin ended the event with a bang - featuring an incredible show of pyrotechnics, streamers and confetti to show EVERYONE how to party. 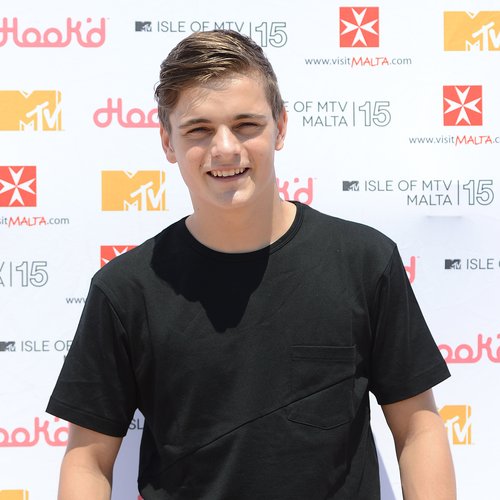