Summer 2016 is heating up… and these two stars are heading to Malta!

Wiz Khalifa has just been confirmed to join Jess Glynne as one of the MASSIVE acts for Isle Of MTV in Malta for Summer 2016! Bring it on!

The ‘See You Again’ rap star was announced this week, joining previously confirmed artist Jess Glynne, the voice behind some of the past year’s BIGGEST Vodafone Big Top 40 chart hits.

Jess and Wiz will be just two of the HUGE names out to celebrate this year’s TENTH anniversary of the annual free, open-air concert on Malta’s Il-Fosos Square, which takes place this year on 28th June.

“Make sure you’re here at the Isle Of MTV in Malta, you dig! It’s gonna be a hot one!” Wiz Khalifa said alongside the announcement.

2015’s Isle Of MTV event saw the likes of Martin Garrix, Tori Kelly and Jason Derulo all taking to the stage to entertain the holiday goers partying it up on Malta.

Keep it Capital for more announcements for this year’s Isle Of MTV in Malta as they happen. 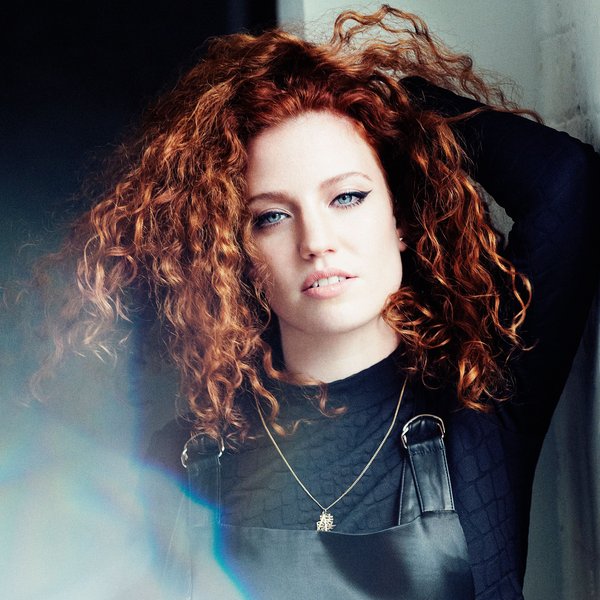