Can The iPhone 7 Survive Being Dropped From The World’s Tallest Building? 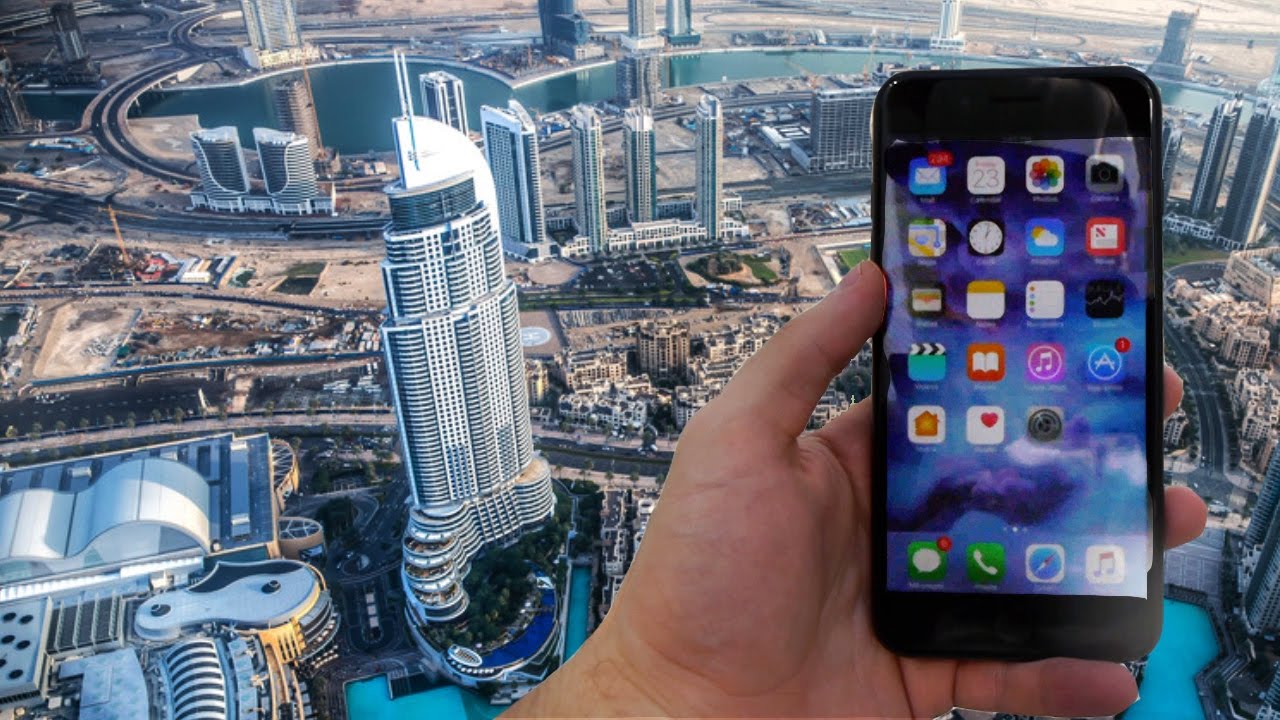 Ever since the brand new iPhone hit stores a few weeks ago it seems YouTubers have been obsessed with trying to destroy them in their own unique way.

Whether that be drilling a hole through one, blasting one with a blow-torch or, in this case, chucking it off the world's tallest building.

Yes, this has actually happened.

Sick Of Clicking Twice To Unlock Your IPhone on IOS 10? This Hack Will Sort You Right Out

Have a ganders of the video above to see vlogger 'Techrax' seemingly sneak past security, head up to the 148th floor of the Burj Khalifa and literally throw an iPhone 7 out of the window.

Did it survive though? Of course it bloody didn't. The video has received a mix reaction, with some users even reporting the video to the Police.

How about we stop trying to destroy £800 worth of equipment and just use it for what it's originally designed for - stalking your exes.