No one was backing up Martin on this strongly debated issue...

In an I'm A Celebrity series that's seen the celebs get on 99% of the time, people looking for drama have been left a bit empty handed.

But since his arrival in camp, one man has been a central figure to any drama that has somehow managed to find it's way into the show and that man is Martin Roberts.

In a debate with the other celebs, the TV presenter shared an opinion that has not only divided the camp, but has also divided the entire nation. 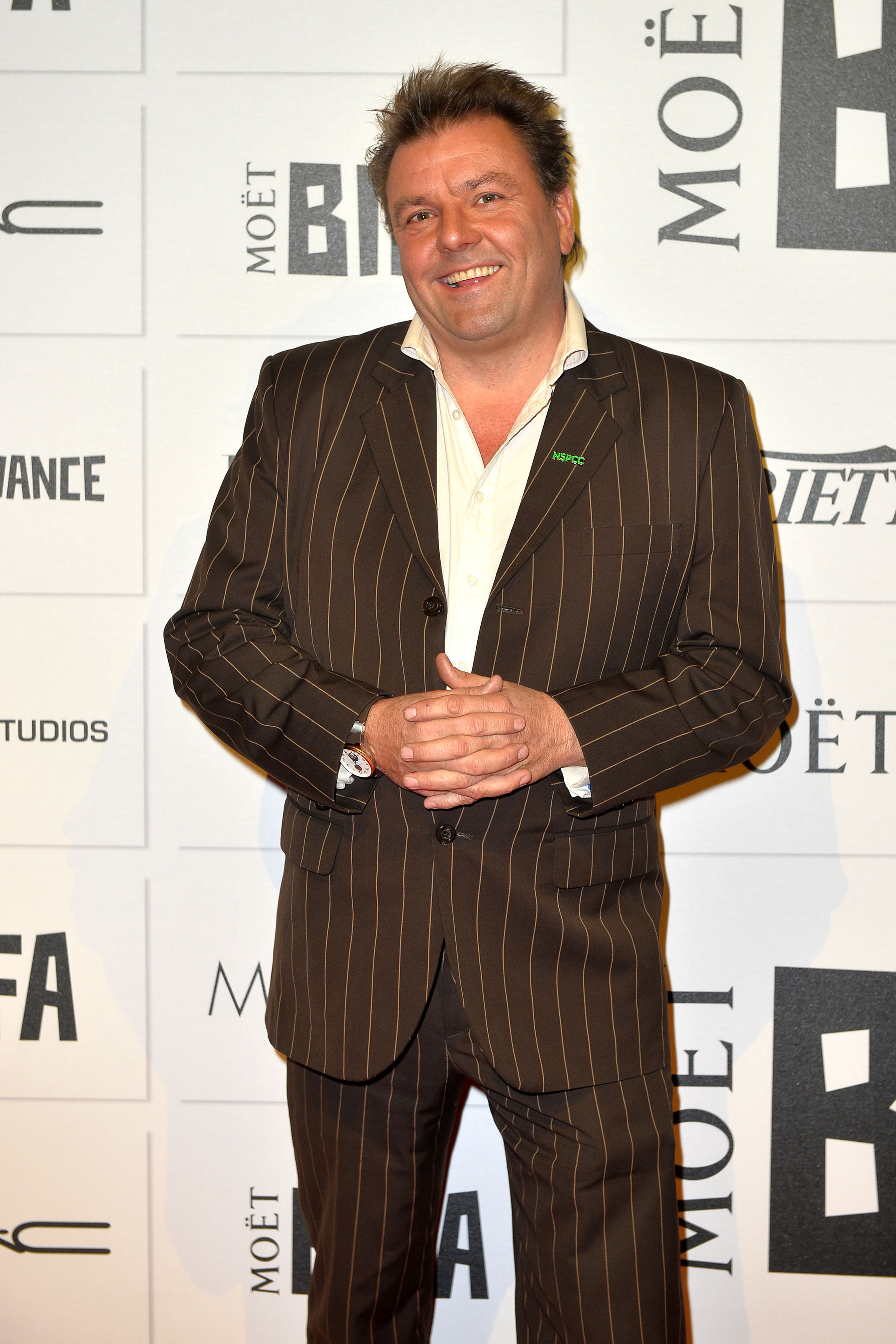 Every year, hunger takes its toll on the celebrities in the jungle and this year is no different.

Scarlett Moffatt set the whole debate off by discussing biscuits and which ones were best for dunking. She claimed that, depending on what mood she was in, chocolate hobnobs and bourbons were amongst her favourites.

She also revealed that if it was a warm day, she'd always go for a custard cream first.

When Caramel Chocolate Digestives were brought up, Jordan's comment of "that's a naughty little biscuit" was definitley a highlight!

It's making us peckish just thinking about them and we're not deprived of food living in the middle of a jungle - we can just pop to the shop round the corner.

Talk in the camp quickly turned to the classic Jammie Dodger and the campmates were clear in their view that the jam filled delights were definitely not biscuits to be dunked in tea.

Well, all of them were clear on that except Martin.

He claimed that it was perfectly normal to dunk a Jammie Dodger in your tea, but he was the only one in the camp who felt that way, creating a big divide between himself and the other celebs.

There have already been claims of bullying against Martin this series so finding himself singled out on this topic is probabaly the last thing he needed.

People quickly took to social media to share their own thoughts on the situation and there was split opinion...

Loving the biscuit banter on #imaceleb and just for the record, you can dunk any biscuit! #naughtylittlebiscuit #dodger #digestive

Martin is not human. You do NOT dunk a jammy-dodger biscuit #ImACeleb

This dunking biscuit topic has created a row in my family #ImACeleb no way can you dunk a jammy dodger?

Only biscuit you don't dunk is shortbread. Any other biscuit should just get lashed right in there #ImACeleb

Watch Scarlett get a biscuit commercial out of this. #ImACeleb #imacelebrity

So what do you think about dunking a Jammie Dodger?

Are you Team Martin or Team Everyone Else?