Will Ant & Dec be hosting though?

It's almost time for 'I'm A Celebrity' once again and after a brilliant series of 'Love Island' and a lively CBB, it's got a lot to live up to.

Well it seems producers are aiming to make this one of the biggest series' in recent memory as they've reportedly signed up former CBB winner and Geordie Shore star Charlotte Crosby!

Charlotte's always wanted to enter the celebrity jungle but having previously been associated with CBB, she claimed that she was banned from going on the show.

Well with her relationship with Stephen Bear making constant headlines and her public image at an all time high, it seems producers have decided to bring Char in!

Speaking to The Sun, a show insider revealed, "Charlotte has signed up to this year's I'm A Celebrity. She's nervous but so excited at the same time!"

"She never thought she'd get a chance to go on the show because she thought they wouldn't take her on because she's done other reality shows like Big Brother. She's been telling her family and friends all about it and can't wait to get out there now.

"Bear has been supportive about it and thinks it's a great opportunity for her. Charlotte is hilarious and she'll be a brilliant camp mate. She's not scared about getting her hands dirty in camp."

Speaking about potentially joining the show last year, Charlotte said, “You know I’d eat a kangaroo’s testicle and everything, I love I’m A Celeb so much.”

But there's plenty more to look forward to from this upcoming series, so let's take a look at everything we can expect...

When is the I'm A Celebrity...Get Me Out Of Here start date?

Whilst the official launch date for the series hasn't yet been announced, we're expecting it to be Sunday 12th November 2017. That would follow with the launch of past series' and would mean the finale would be on Sunday 3rd December.

Maybe add those dates to your diaries just to be sure!

Will Ant & Dec present the show?

It's been well publicised that Ant McPartlin has been in rehab for the last two months. His personal battles with depression and substance abuse and the recovery time needed to overcome them has meant many people have been questioning whether he'll be able to present the show alongside Dec this year.

The pair have fronted the series since it launched back in 2002 and viewers will be hoping Ant is well enough to be reunited with Dec for their 17th stint in Australia.

Ant is set to leave rehab very soon and it's thought the show's producers will see how things are before moving forward. We're not sure who could fill their shoes though?!

Which celebs are rumoured to enter the I'm A Celeb jungle?

As with every year, there are a host of stars linked with the show and if we get this lot as an official line up we're in for an absolute treat. So aside from Charlotte Crosby, let's see who these potential campmates are...

Having been a part of chart topping girl group The Saturdays, a stint in the jungle would certainly put Vanessa back on the map, especially as she's now single too after splitting up with her long term boyfriend recently.

A source claimed, “She’s still focussing on her music career but is up for the challenge since being newly single,” so let's see if she makes it out to Oz! 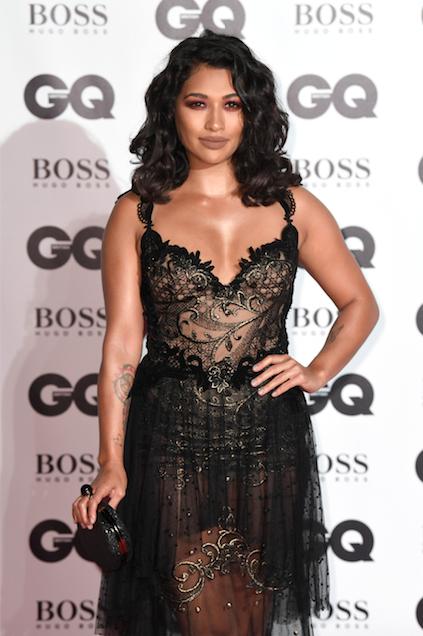 After his dad Larry was so successful in the jungle last year, presenter George Lamb is now contemplating heading to Oz himself! Speaking about the show, George said, “It’s not something I had ever thought of doing. But dad is encouraging me to do it now."

"He had an amazing experience in there. You never know how these things are really going to affect people. He’s in his 70s which means he’s physically on the decline and that affects your confidence. But he came back from the jungle and he was a foot taller and full of life."

“He’d gone out and done all these things and pushed himself and taken himself out of his comfort zone and had been a bit of a hero. It had been a long time since he’d challenged himself like that. It was lovely to see – he was totally reinvigorated.” 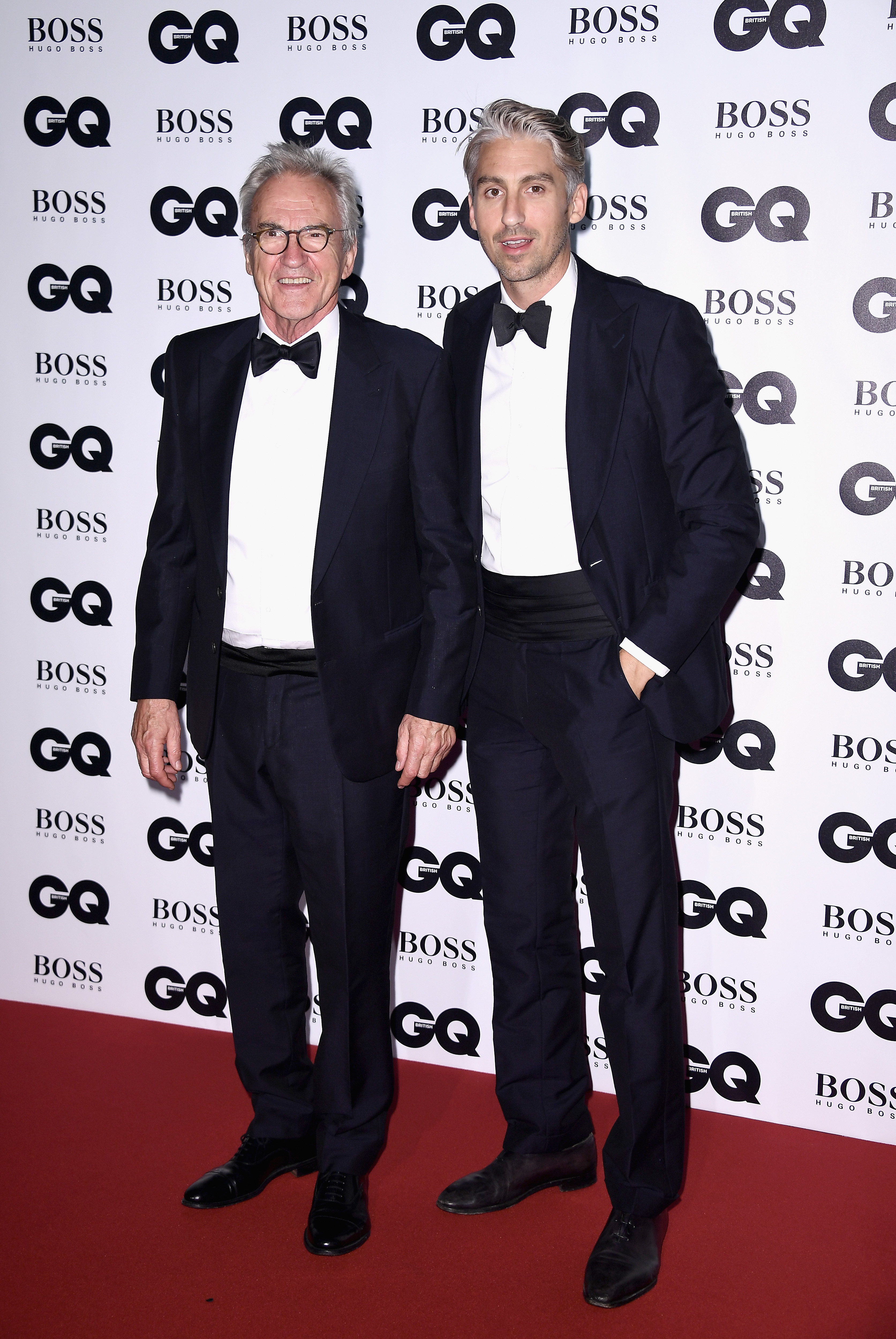 Speaking to The Sun, one source claimed, "Gemma has been backed by Dec, he thought she was really good [last time she was on] and he told Gemma she would be great if she came back to the show."

"She's riding on the crest of a wave right now - she's doing well on Towie, she massive on social media after all the memes and and everyone is a bit obsessed with her. She in talks to sign up but it's early days. Nothing is set in stone yet."

Yep, the former X Factor star is reportedly being lined up for a stay in Oz this year and we think she'd be a pretty entertaining campmate.

Having recently opened up about her sexuality, it seems like there's a lot more we can learn about Honey G, so this could be the perfect platform to do it! 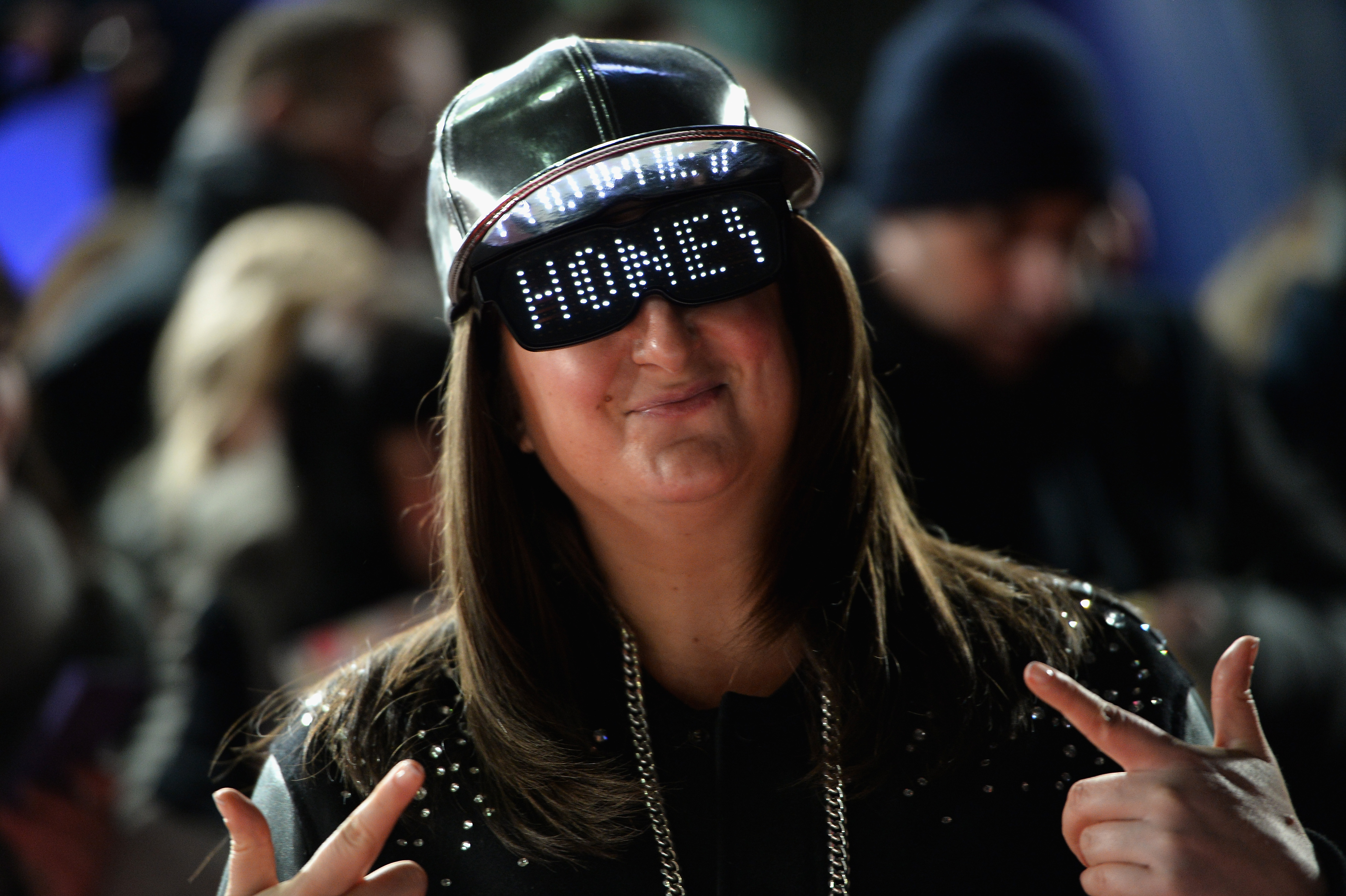 The former TOWIE star is one of the most talked about potential campmates on the rumours list this year, making us think she's a dead cert to seal a spot on the line up.

Talking about Danielle joining the show, one source recently told a tabloid, "She's fun, she'll be compelling viewing, she's a pin-up for the boys and a real girl's girl for the girls and she's definitely got the same likeability factor of the likes of Scarlett and Vicky." 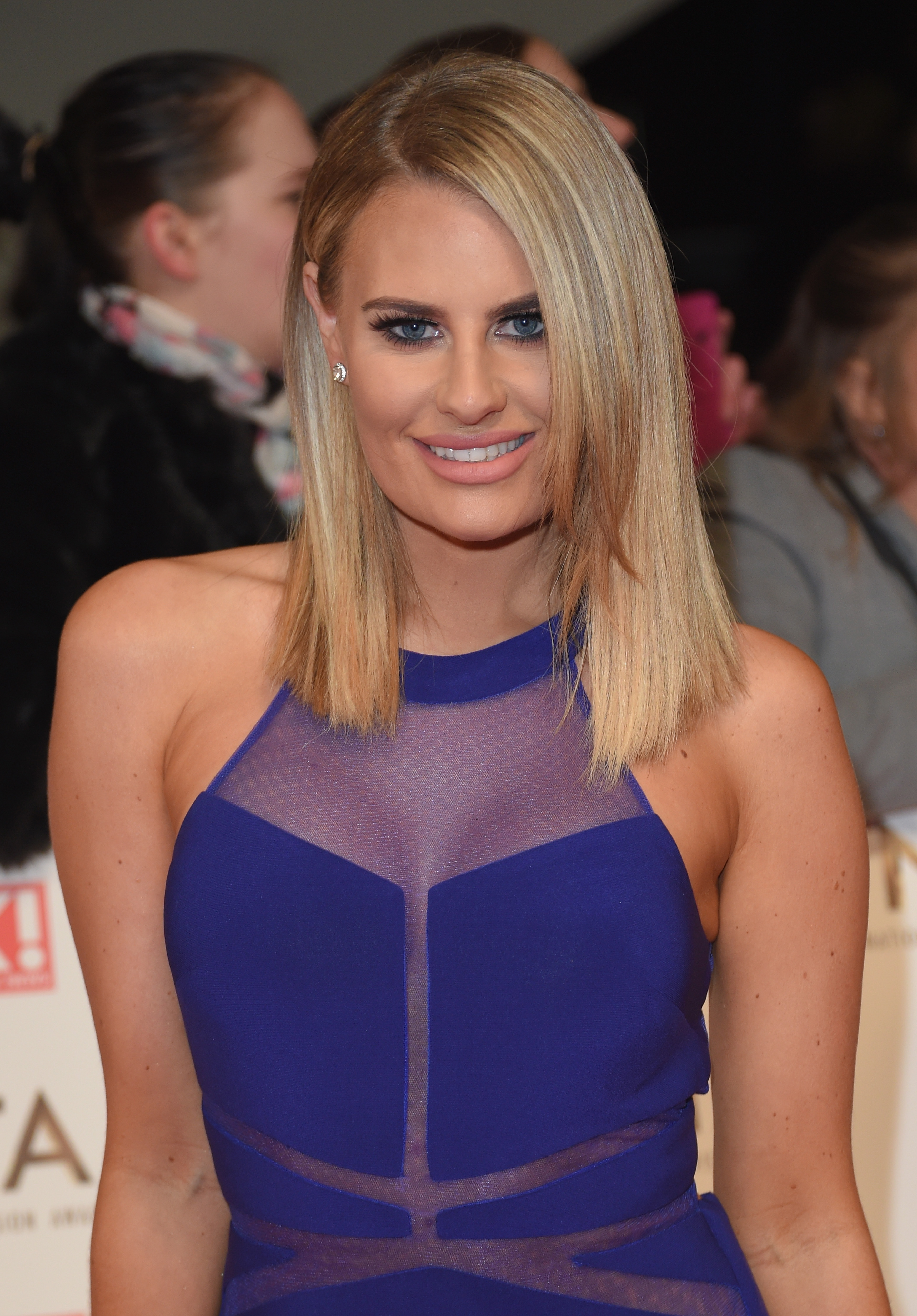 Love Island caught everyone by suprise this year. No one would've predicted just how huge and engrossing it would become and these two were undoubtedly the breakout stars.

Building a loveable bromance in the villa, their appearance in the I'm A Celeb camp would certainly bring in many of those Love Island viewers, so don't be surprised to see them make an appearance on launch night.

After days apart.. The boys are are back in town! Be ready big things to come #bromance

Another Love Island contestant to make a mark on the show was Jonny and reports have emerged suggesting he's being lined up for an appearance on I'm A Celeb too.

Speaking to a tabloid, a source revealed, “Bosses said he would be the perfect hunk for the show and have asked him to come for a meeting.  Obviously he’s over the moon and would jump at the chance."

He even appeared to confirm the news, tweeting a link to the story with the caption 'Can't lie i'm loving life right now'...

But surely show producers would have to chose between Jonny or Chris & Kem as we're not sure viewers would want all the Love Island cast taking up those precious campmate positions. 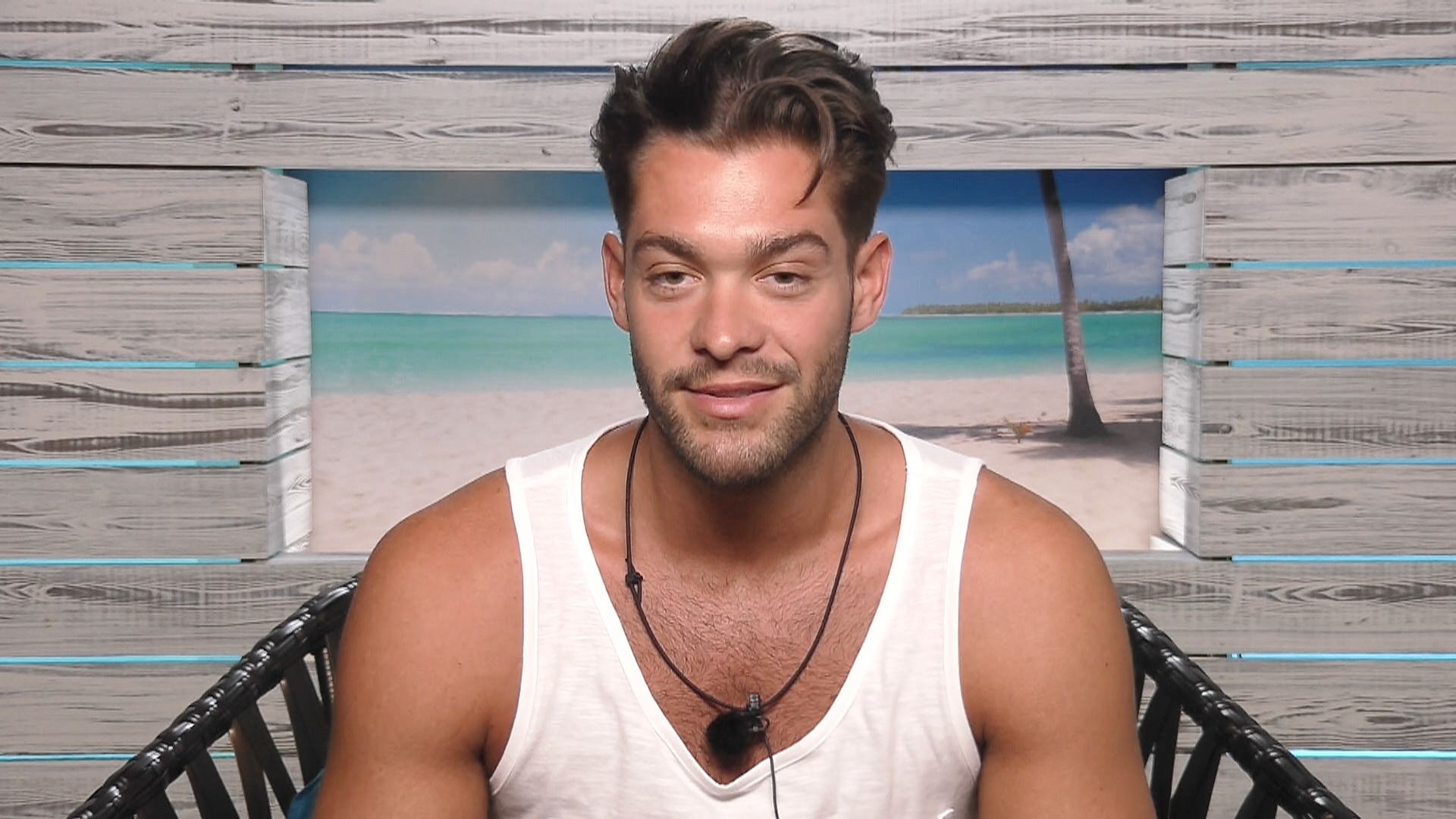 If you watch Tattoo Fixers, you'll know Paisley as the bubbly receptionist who's not afraid to speak her mind. With those traits, she'd surely be a big hit if she were to head into the jungle.

Speaking to the Mirror, one source claimed, “Paisley has been doing amazingly well on E4 and is set to be the next Scarlett Moffatt if not bigger. Producers of the show I Am A Celebrity Get Me Out Of Here are talking and think if they put Paisley in the show she could go down a storm and possibly win it.” 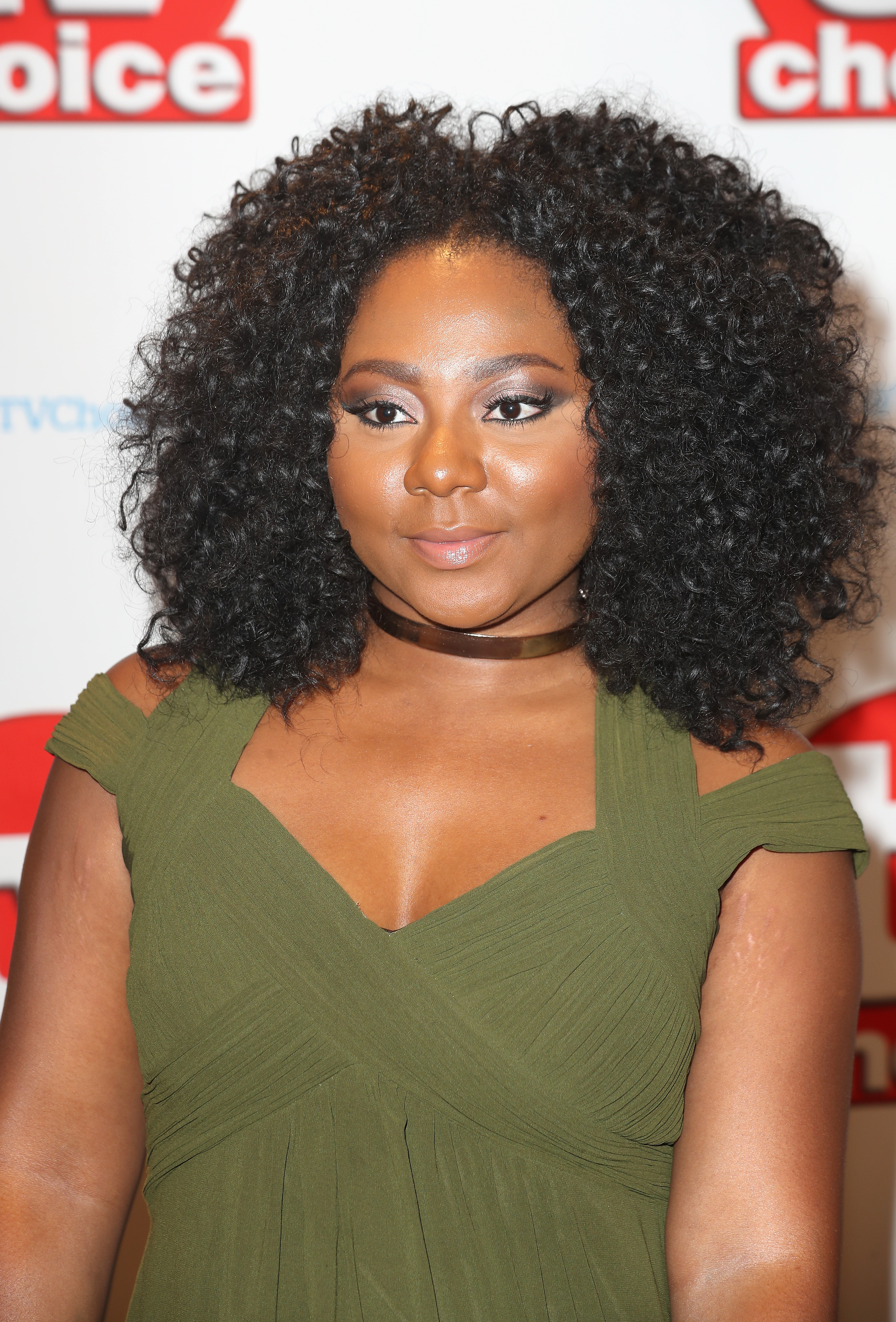 After entering the jungle back in 2014, Craig's time was cut short due to a death in his family. However, it seems like the lively actor and presenter may get another chance in the jungle this time around.

Speaking to RadioTimes.com, Craig explained, “I’ve just been asked if I’ll go back in the Jungle again. Because that was cut short…and never say never, you know?” Sounds almost like a confirmation to us! 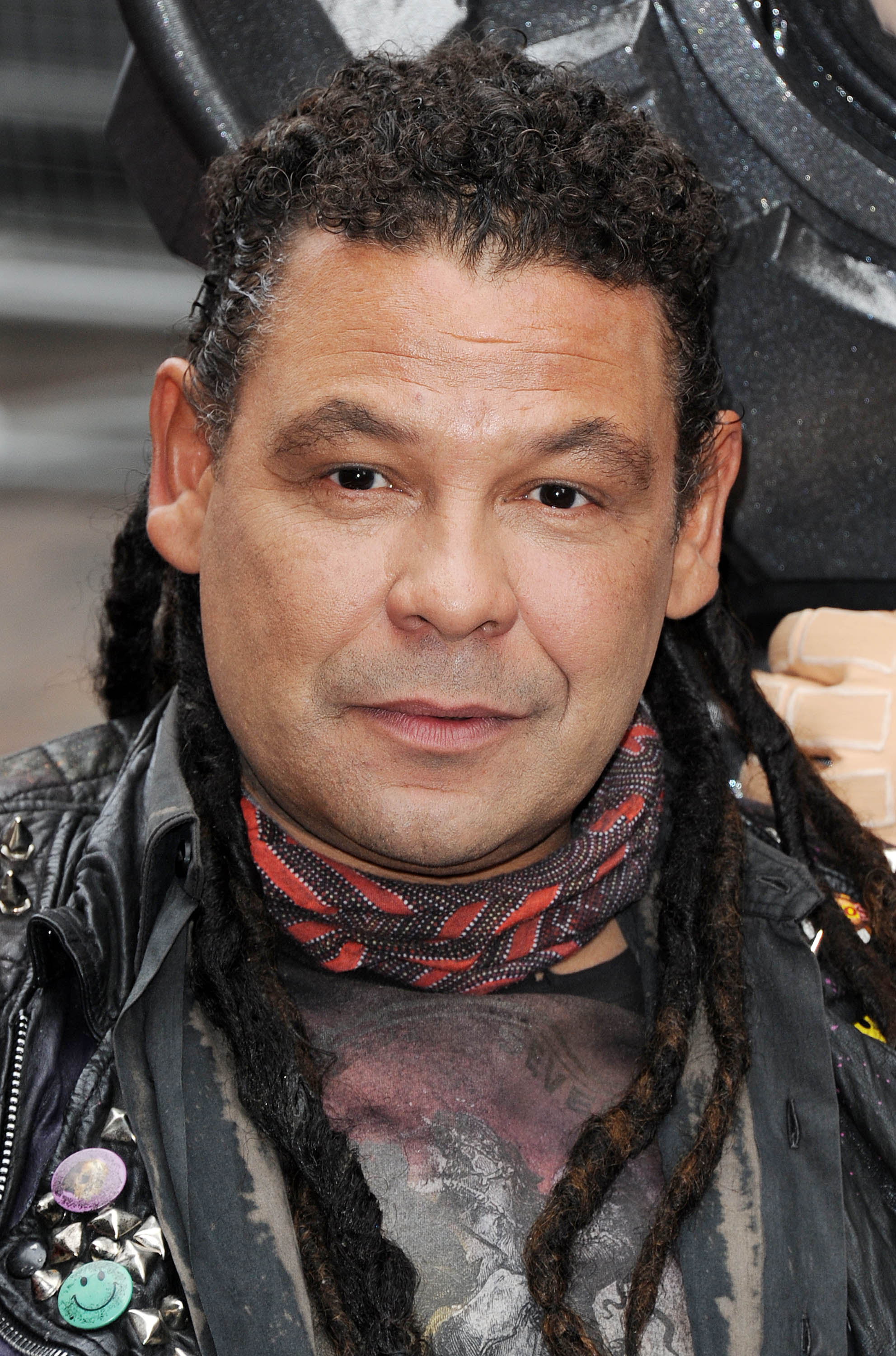 As the wife of England footballer Jamie Vardy, Rebekah burst onto the scene in the last couple of years alongside her husband's epic rise to the top of the footy game.

She was recently praised for sharing honest pictures of her post baby body and discussing her postpartum depression afte giving birth to the couple's second child. She's being strongly tipped to make an appearance this year too, so we'll keep our eyes peeled! 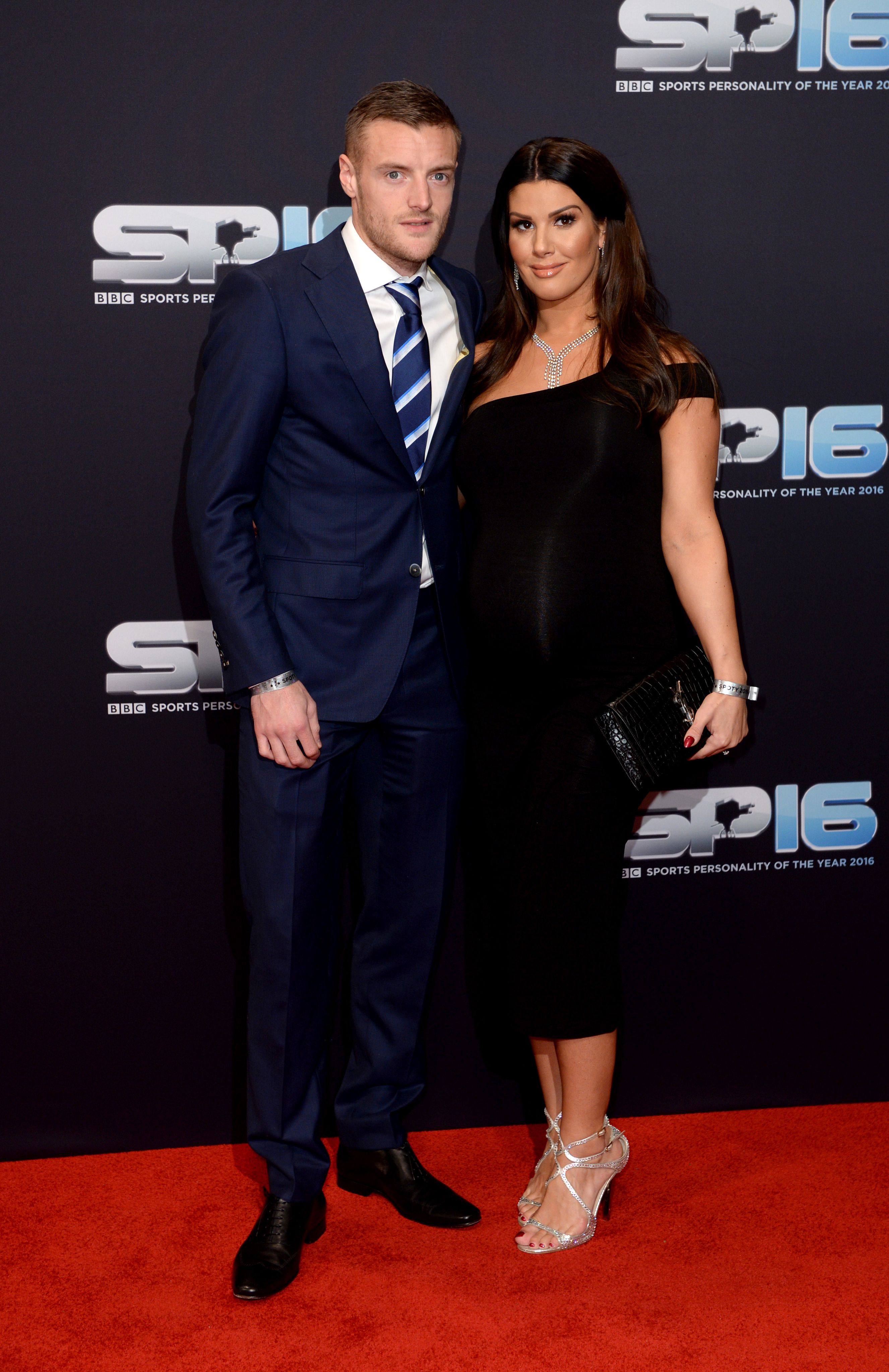 Former England rugby star Ben has previously appeared on Strictly and is currently dating his dance partner from the show Kristina Rihanoff, whom he divorced his wife for.

Sources told one tabloid, “Ben’s name was straight on the list for this year. He is popular with viewers, as his Strictly stint showed, and appeals to sports fans. He’s also a gay icon so he ticks a lot of boxes." 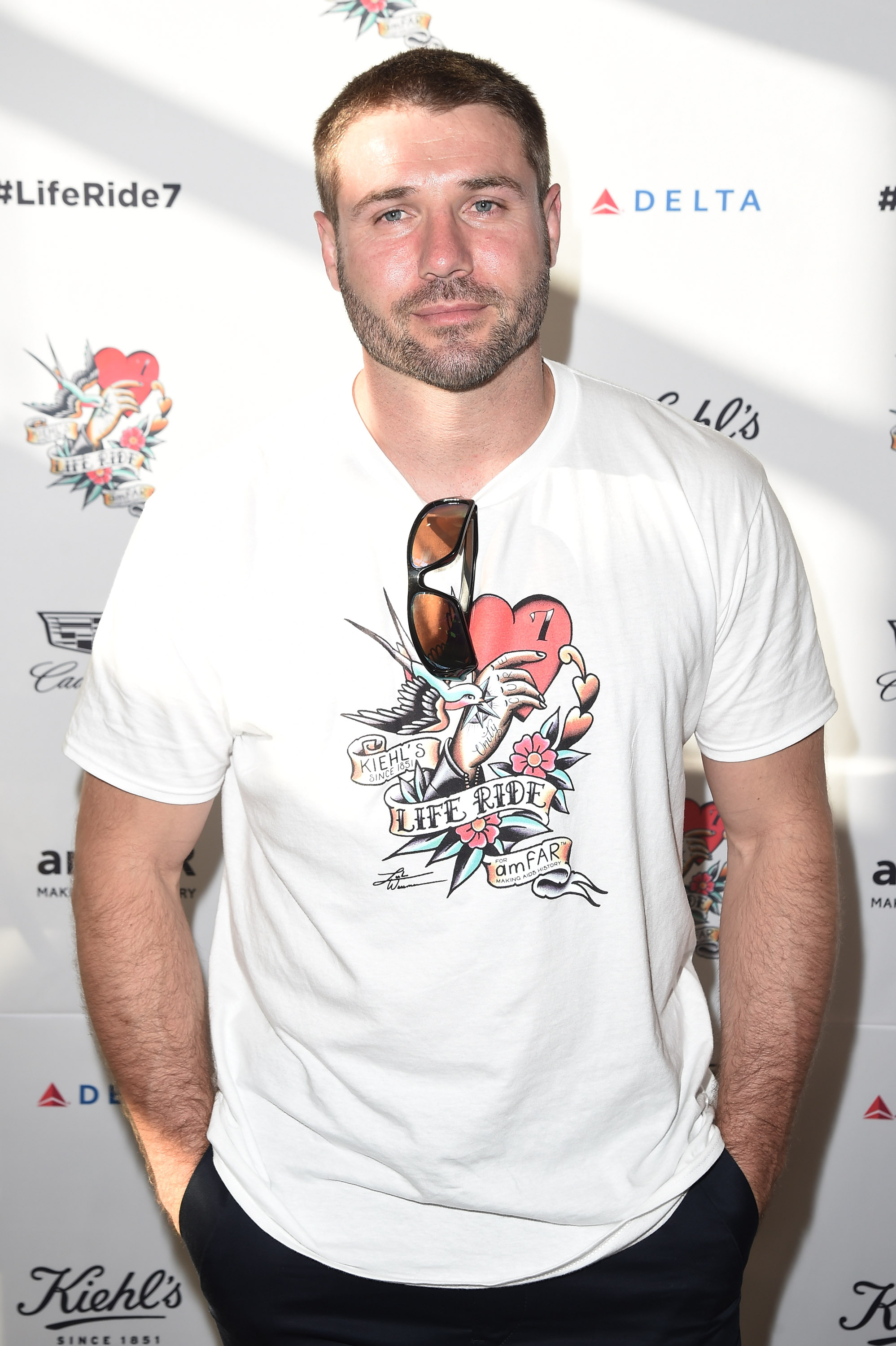 Whilst you're here, remind yourself of the moment Vicky Pattison 'crowned' Scarlett Moffatt the winner of last year's series...

Dive into the Capital app now for more chat about I'm A Celeb as well as all the biggest and best hit music too!