I'm A Celebrity...Get Me Out Of Here! Looks Set To Ban All Reality TV Stars From The Show

This decision would totally change the show forever...

When it comes to reality TV, I'm A Celebrity is one of the big players.

The show is about to begin its sixteenth series and people are excitedly discussing all the celebs rumoured to be entering the jungle.

With Ferne Mccann and show winner Vicky Pattison doing so well in the last series, many people feel that reality TV stars who enter the jungle have an unfair advantage.

People are suggesting that because they're used to cameras being on them all the time for their day jobs, they’re more natural on the show and therefore stand a better chance of winning.

Talking to a tabloid, a show source said, "This year I’m A Celeb wants to go back to its roots by signing up more cult favourites from the past and current, newsworthy personnel."

"The last series got a ribbing for having so many reality show stars and giving them lots of camera time." 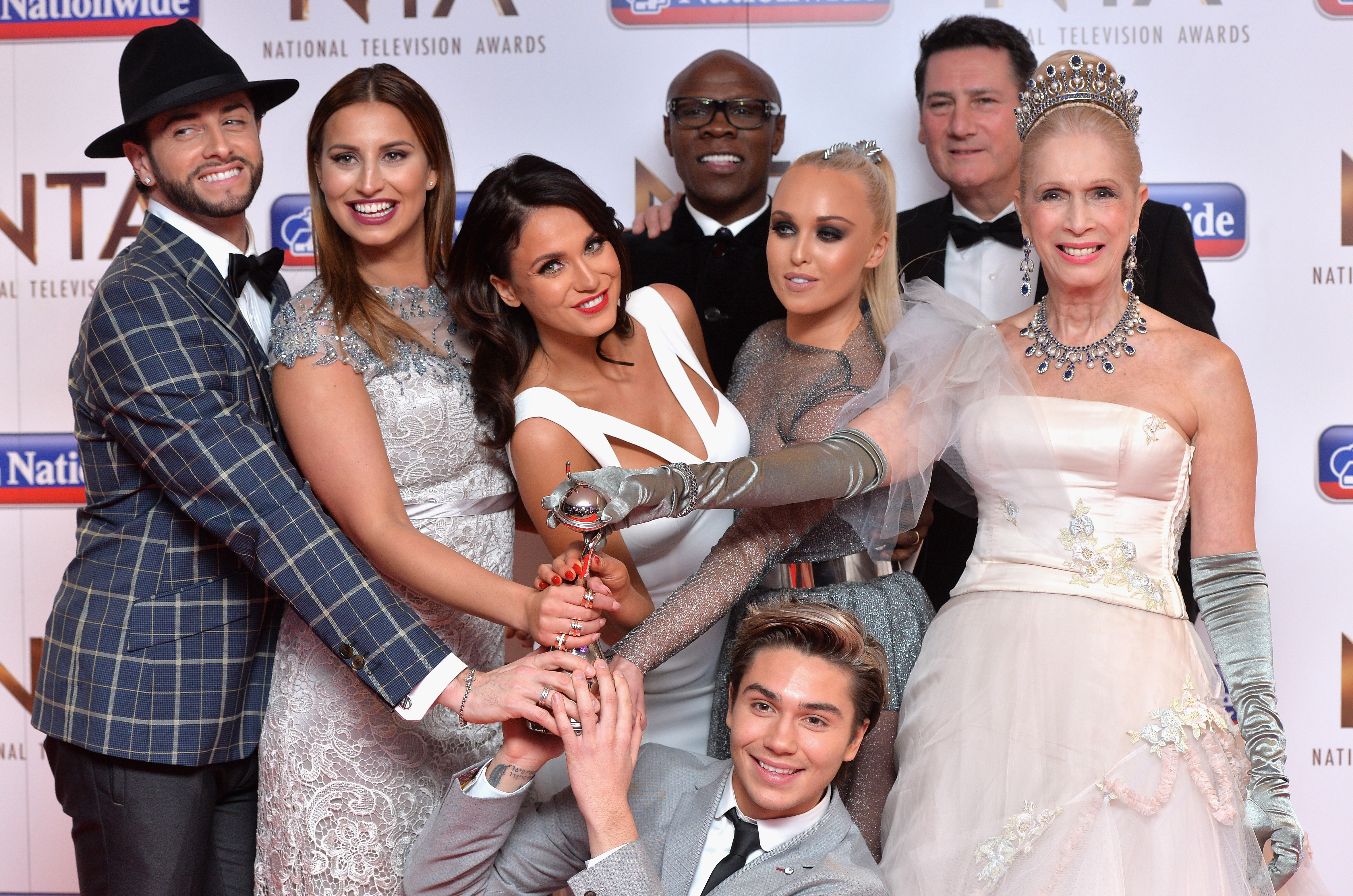 "Despite them providing most entertainment, bosses are keen to lure more credible campmates."

If they'd followed this method of selecting campmates in the past, it means we would never have been able to enjoy the likes of TOWIE's Joey Essex, Made In Chelsea's Hugo Taylor or Geordie Shore's Vicky Pattison.

With a number of reality stars previously rumoured to be entering the jungle this year, now we're not sure what's going to happen.