Some of the celebs in this year's series are getting paid significantly more than others!

When it comes to I'm A Celebrity and all other reality shows, the producers always want to get the best and most popular line up possible.

But that can end up costing them a lot of money, although usually we never really know how much.

This year however, it seems the fees for each celebrity have been leaked!

7 Reasons Scarlett Moffatt Will Be Mint In The 'I'm A Celeb' Jungle...

Whilst some of the celebs are earning six figure sums, others are getting a lot less and the highest earner may well surprise you.

According to reports, Diversity dancer Jordan Banjo and comedian/actor Joel Dommett are both earning the lowest of all the celebs at £25,000 each for their stint in the jungle.

Gogglebox's Scarlett Moffatt, model Lisa Snowdon and Olympian Sam Quek are reportedly all being paid sums between £40,000 and £70,000

Former Strictly Come Dancing star Ola Jordan is next on the list apparently bringing home a tidy sum of £90,000 and this brings us up to the top earners in this year's show.

Ohh, we have a little interview with @The_OlaJordan to show you! Head on over https://t.co/WNBDhZcrFz #ImACeleb pic.twitter.com/5JXdjTzRgq

Retired footballer Wayne Bridge is reportedly earning £150,000 for his spot on the show, which is quite the step up from the celebs earning £25,000.

Actors Larry Lamb and Adam Thomas are also alleged to be taking home six figure deals around the same amount as Wayne Bridge as it's seen they will bring in a lot of viewers with their previous TV exposure. 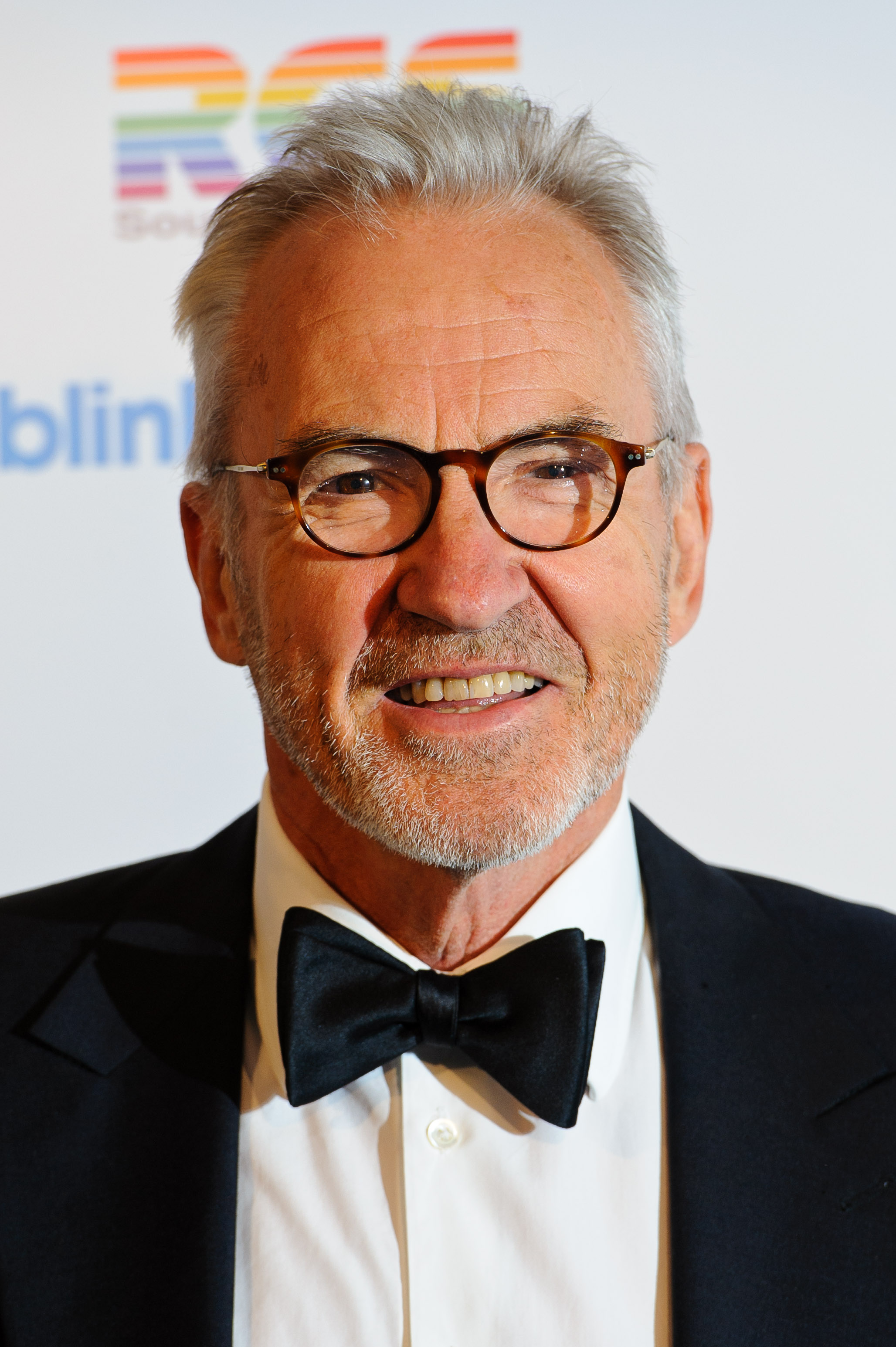 So that brings us to the top paid star of I'm A Celebrity 2016 and that title goes to none other than Carol Vorderman, who is reportedly earning a very nice £200,000 for her appearance on the show.

Speaking to a tabloid, a source said, “Carol doesn’t need the money so ITV had to come up with something decent because she’s the show’s main focal point at the moment as she is the most recognisable star." 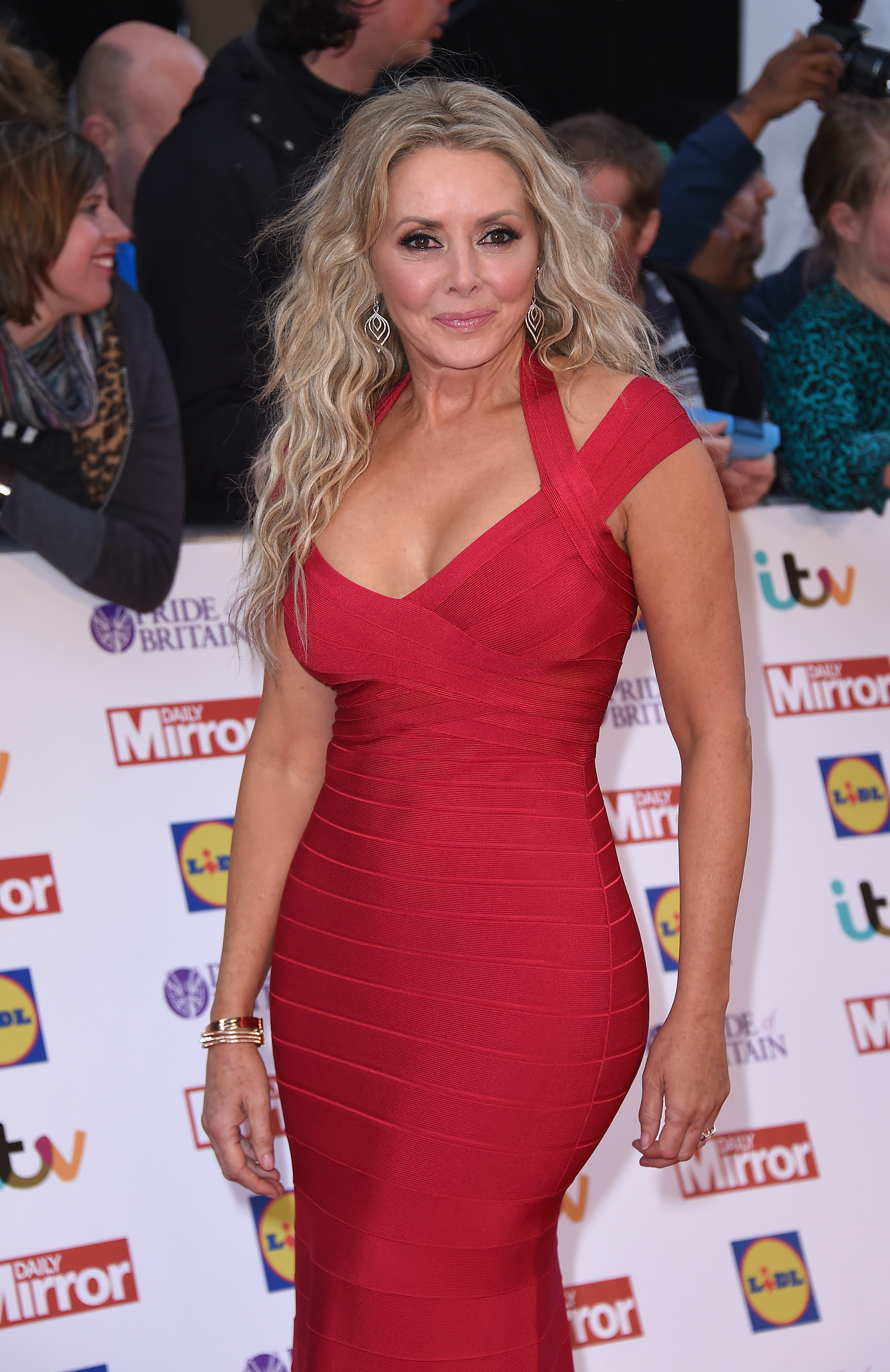 “Going in the jungle won’t hurt her career and so £200,000 is basically free money. Larry and Adam are both on the telly a lot and will be a good draw for soaps fans – especially Adam who will bring in the younger viewers.”

“Jordan and Joel are virtual unknowns so the money is low for them but still not a bad pay day and the jungle experience could really boost their careers.”

Well once they've endured a several bushtucker trials and have slept in the camp for a few days with minimal facilities, let's see how the celebs feel about whether the money was worth it!