The cast of Straight Outta Compton stopped by Max’s show this week where they opened up on just HOW important the new film is… as well as revealing their picks for the ultimate hip-hop super-group.

The film - charting the rise and fall of rap group N.W.A. - has been getting rave reviews and producer Ice Cube says it’s more than just a hip-hop biopic.

“It has so many different themes that are universal,” he explained. “I’m glad that audiences are getting that. This is a sophisticated movie that is more a slice of history than it is a hip-hop biopic.”

Straight Outta Compton arrives in cinemas at the end of this week. 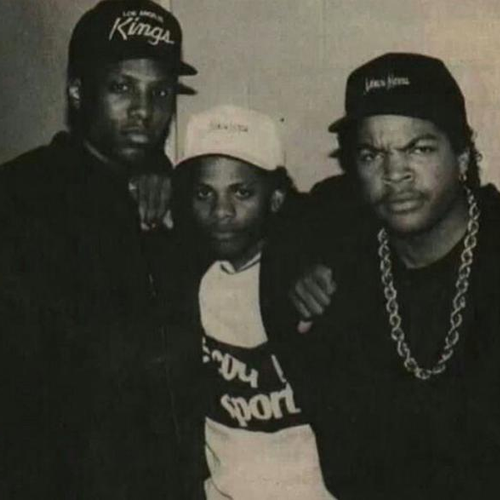 Catch Max's show on Capital Mondays to Thursdays from 10pm and Sundays from 7pm.