Talk about being the nicest rapper on the planet...

When Honey G was eliminated from X Factor last weekend, there were two camps of people.

Some were breathing a sigh of relief that they didn't have to sit through the 'novelty' any more, whilst others were disappointed that a genuinely entertaining act had been kicked off the show.

Well whatever your feelings about Honey G, after reading this handwritten note she left the remaining contestents following her departure, you won't be able to deny that she's probabaly the nicest rapper on the planet. 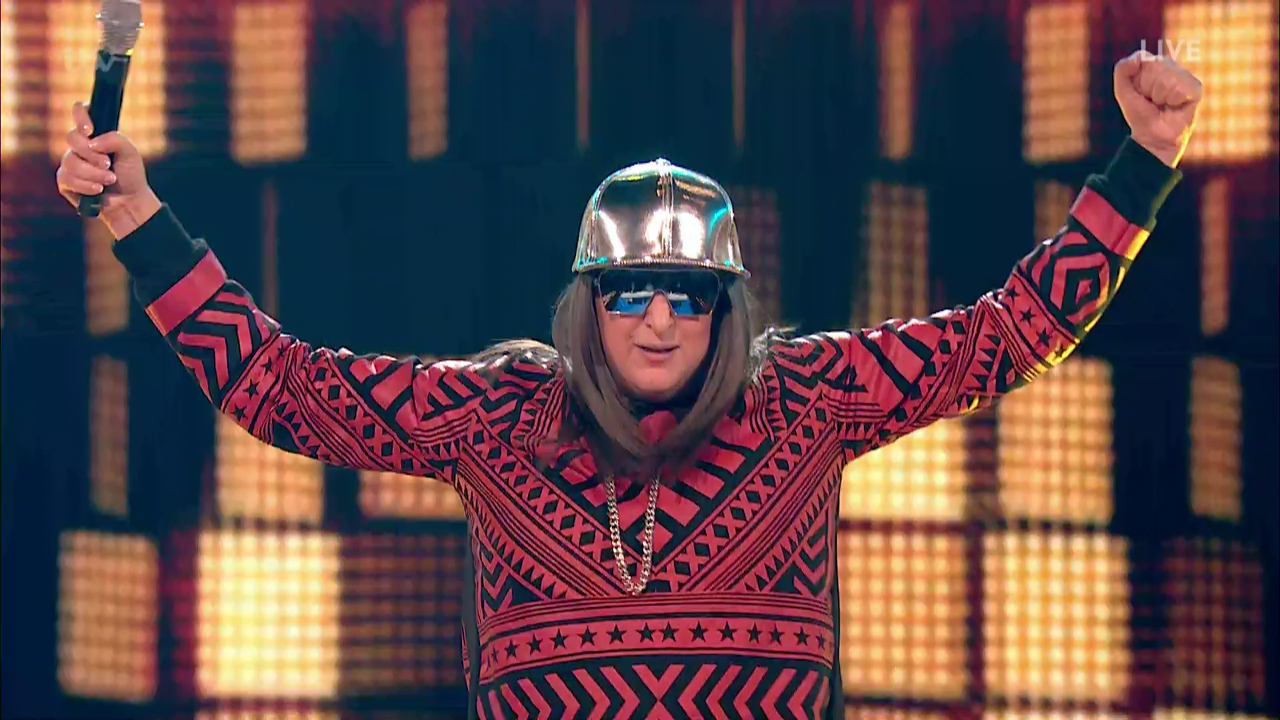 A picture of the note was shared to Twitter by current X Factor semi-finalist Emily Middlemas and it has won over a lot of Honey G haters online...

This made me smile this morning! Thank you @The_Honey_G you will be missed girl! pic.twitter.com/pJHF3ZO5VJ

How cute is that!?

'I truly hope you all get what you wish for!' - we're getting ALL the feels right now!

Honey G, we will 100% miss seeing you every week on the show and it seems we're not alone.

@emilymiddlemas_ @The_Honey_G okay she just gained a lot of my respect

When We say Honey...you say awww.