Judging by what Holly has revealed, it’s unlikely she’ll ever appear on Celebrity Big Brother…

Her co-stars Scotty T and Marnie Simpson have both appeared on the show, but it’s looking unlikely that we’ll ever see Holly Hagan on Celebrity Big Brother given what she’s just revealed…

Holly admitted that she had been approached by CBB producers twice to appear on the show – but the reason they turned her down is actually hella offensive.

And what’s the reason? They didn’t deem her ‘sexy’ enough. REALLY.

Holly revealed to Star magazine, “I've interviewed for it twice, but they didn't like how I looked. The first time was three years ago. I had red hair and I was bigger, so I didn't have the sexy image they wanted. 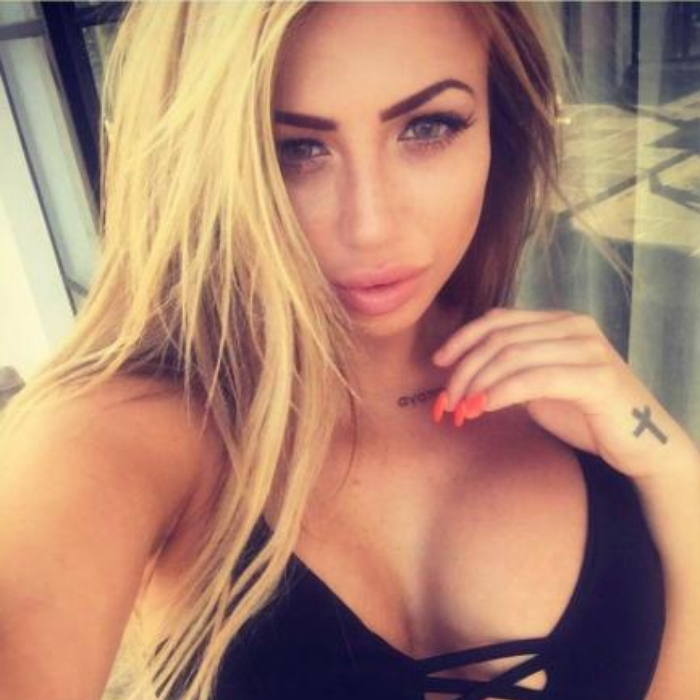 “The second time I had brown hair and I'd lost weight, but I'd grown up and they said, 'She's not the girl we met two years ago’. It's their loss.”

Too right, Holly – we reckon this Geordie hotty has always been perfect whatever size she’s been, and CBB definitely missed a trick by turning her down!