These Hip-Hop Tracks Sung As Broadway Songs Are SO Catchy! 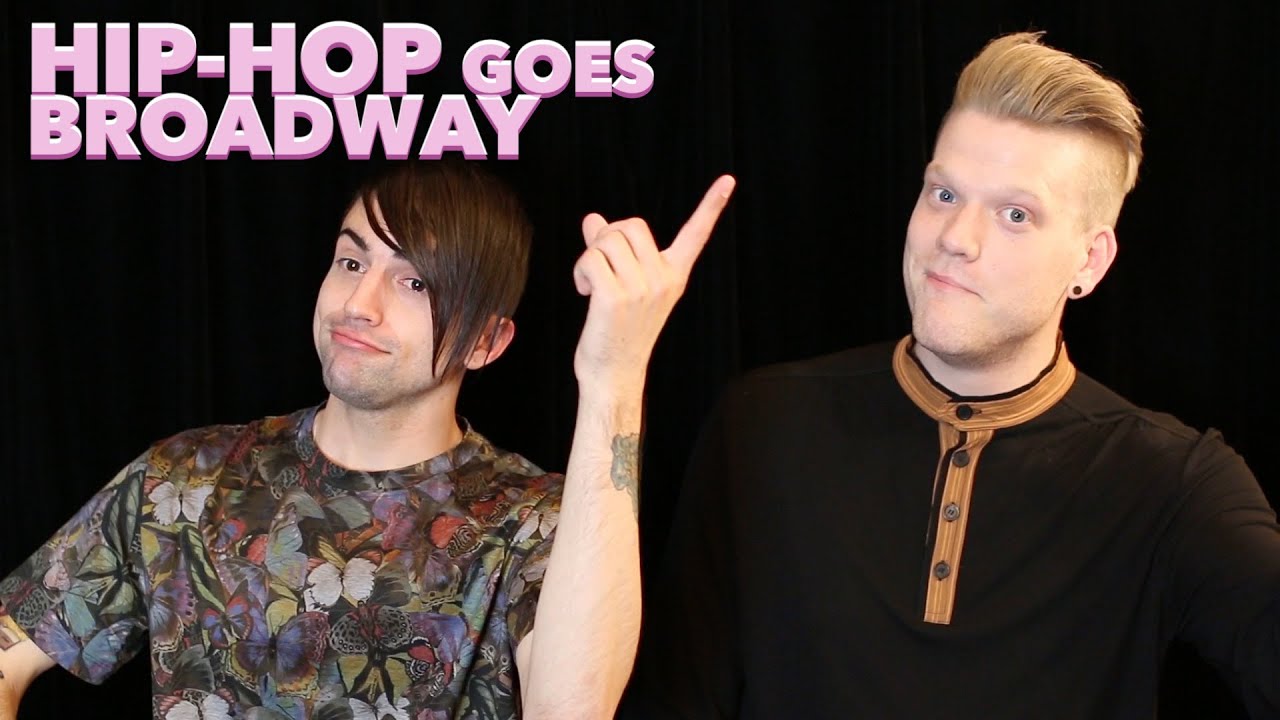 Never did we think the likes of '99 Problems' and 'Anaconda' needed reworking to become West-End smashes but now that it's happened, we cannot get ENOUGH!

It's the video that's going viral in a big way and it's all thanks to YouTuber's Mitch Grassi and Scott Hoying aka, 'Superfruit' who have turned the likes of Rihanna's 'B*ch Better Have My Money' and Drake's 'Just Hold On We're Going Home' into down and out, sing-along CLASSICS.

No matter what your music taste is, it's quite hard to shy away from how catchy and happy Broadway can make you feel, isn't it? We mean come on; IT'S BROADWAY BABY! 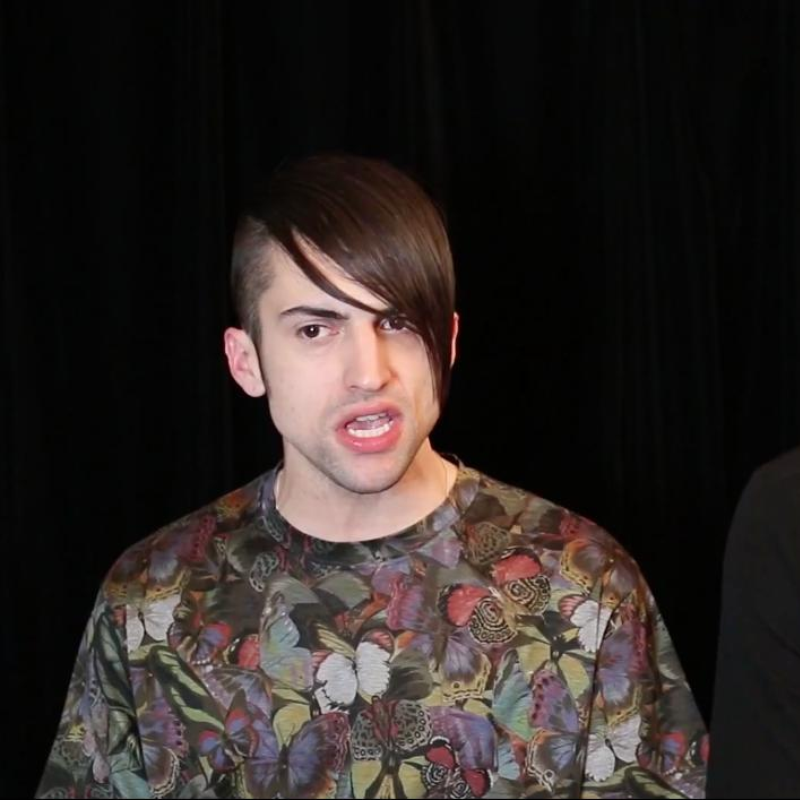 The video is basically three minutes and forty-eight seconds of none-stop lols and we kind of lost it when the music dropped for 'I'm In Love With The Coco.' We'd be quite keen to hear the album actually - it'd make for a great Mother's Day present. 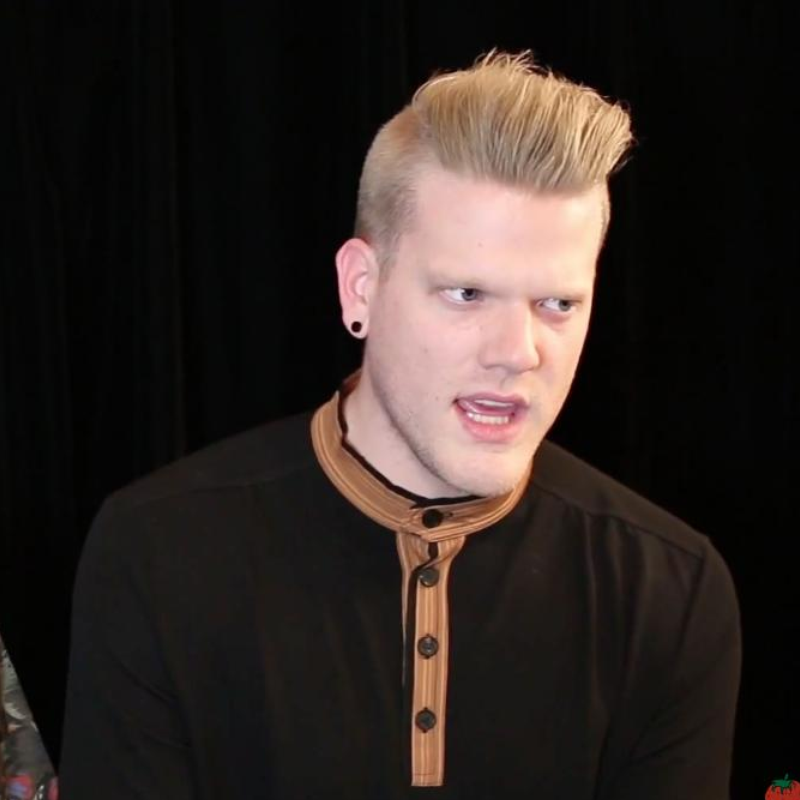 > Check out Pop Goes A Cappella: 13 MUST-SEE Fan Covers Of The BIGGEST Hits Around