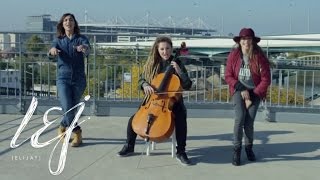 From Mary J. Blige to Black Eyed Peas - see these talented ladies put their own spin on some CLASSICS.

French trio L.E.J are racking up a HUGE viral hit right now after a music video they made has smashed into the Internet stratosphere as one of this week’s most talked about clips.

The ladies’ video sees them taking on a string of classic hip-hop tracks from the likes of Mary J Blige, Eminem, Jay-Z and Black Eyed Peas - all while putting their own spin on it.

The video first surfaced at the end of last year but is just going viral this week, racking up an incredible nine million views on YouTube so far. 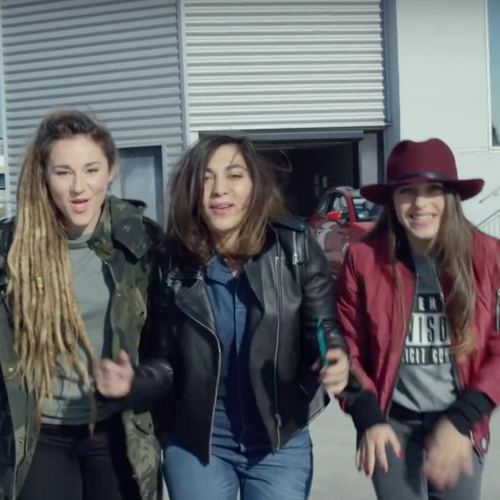