According to Forbes, these are the best earners.

Turns out, Cara Delevingne is no longer one of the highest earning models around.

Yep, the British model turned actress falls just short of the top 5, with Kendall and Gigi both tipping her to the spot.

> Everyone's Freaking Out About Marnie Not Being In The New Geordie Shore Trailer But We Have Good News...

Fear not, she’s at a pretty good 7th position with a massive £6.5million thanks to her star role in Suicide Squad, amongst other fashion campaigns.

However, what surprised us most was the difference between first and second place - but let’s take you through all five. 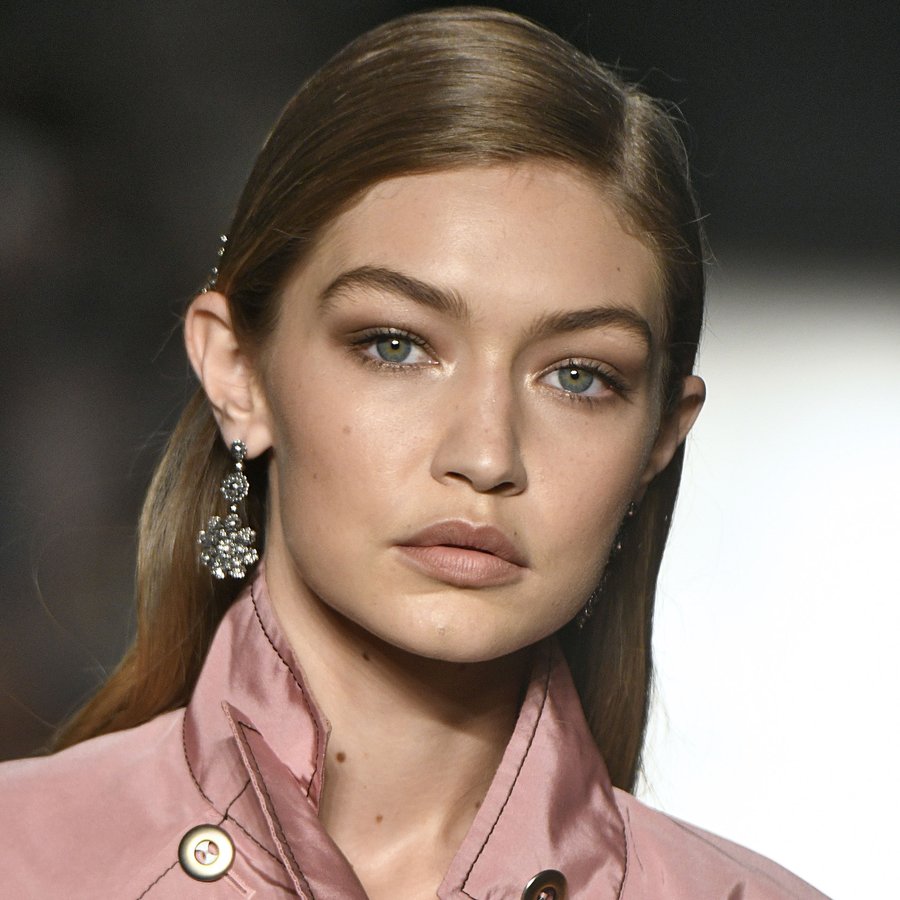 Dating Jason Statham, the blonde British beauty basically nails her Mark’s and Spencer campaigns season after season. Oh, and she’s a Victoria’s Secret angel which no doubt helps stay in the black. 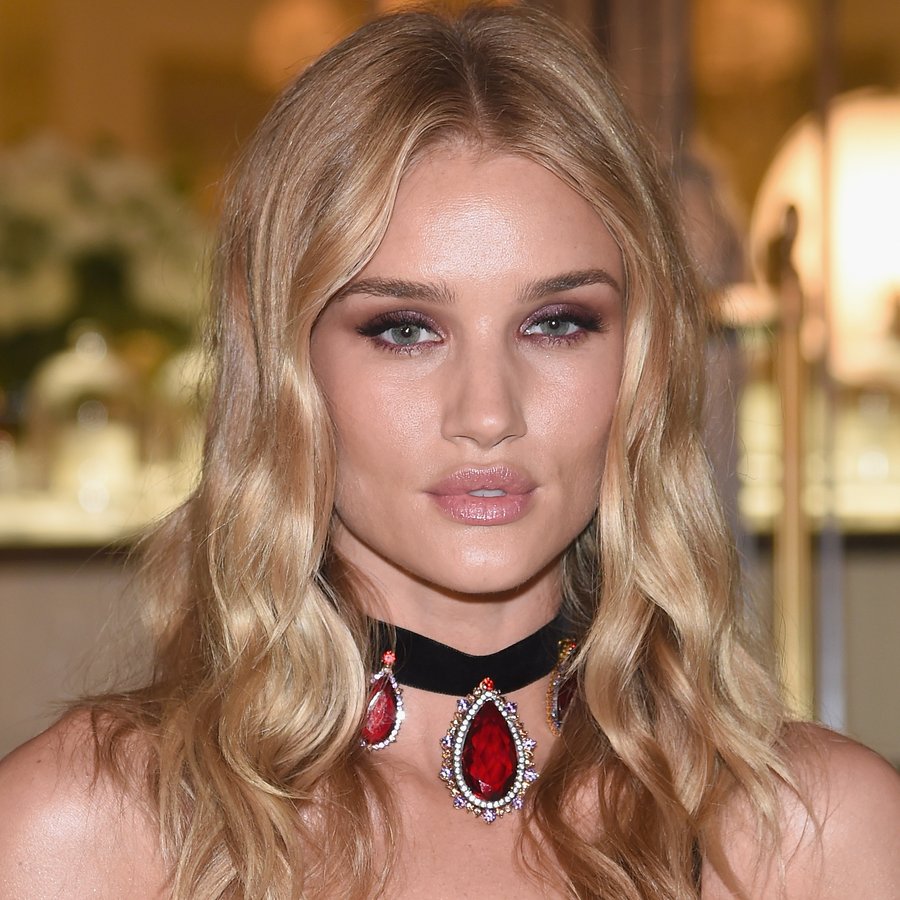 Her earnings are up 150% compared to last year - SAY WHAAAA?! This is probably down to the numerous fashion week runways she walks, Calvin Klein campaigns, Keeping Up With The Kardashians and Estee Lauder. 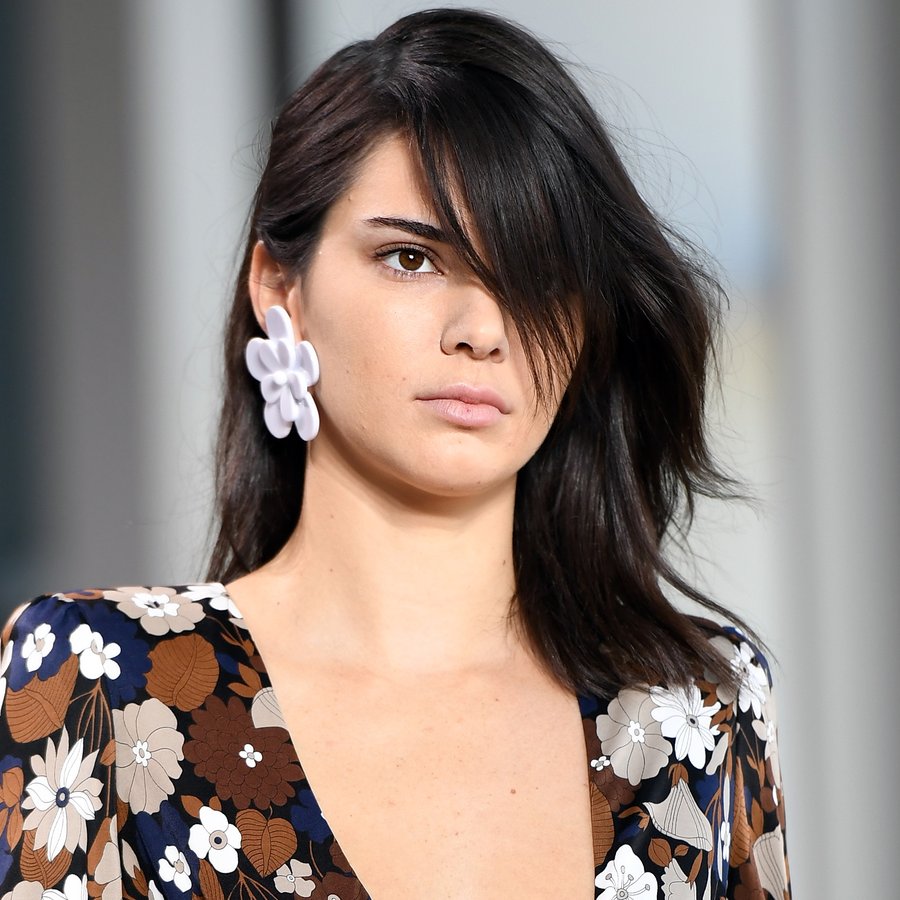 Known for her catwalk strut, yes, but she’s also a member of Taylor Swift’s gang, the face of Swarovski and L’Oreal. Not a bad year for Karlie, really… 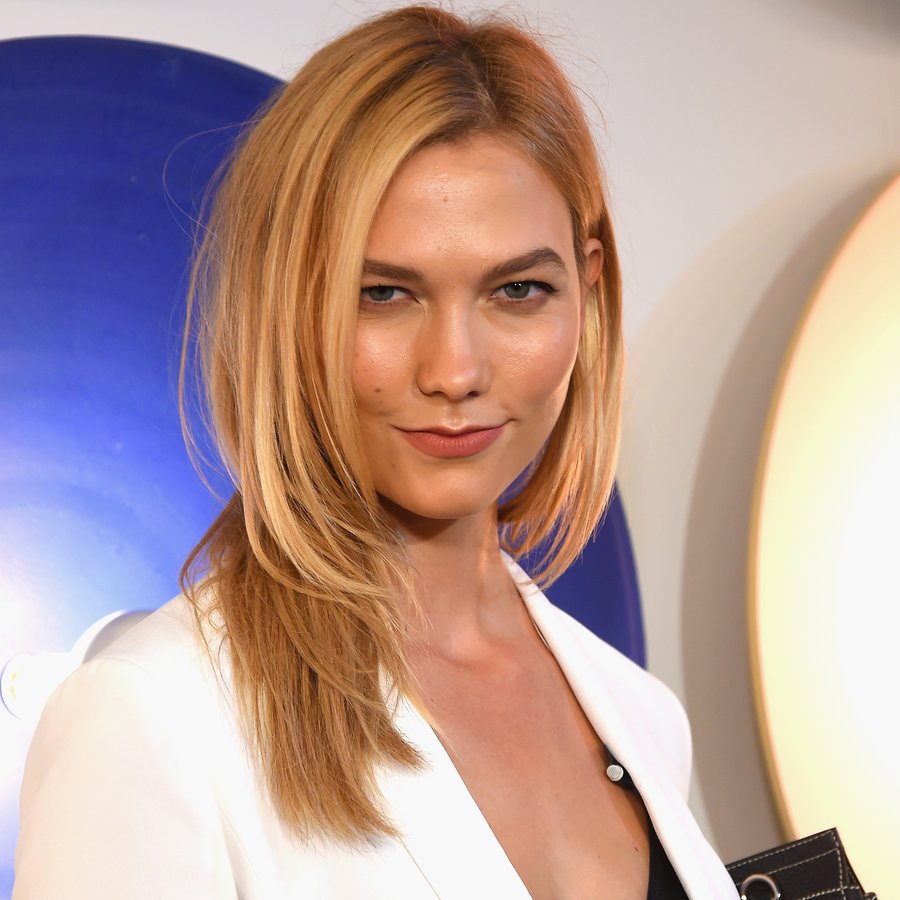 She’s best known for being one of Victoria’s Secret’s leading Angels - a position that she has held since 2010.

Leading campaigns for Maybelline and Victoria’s Secret has meant that she has managed to get quite a nice pay check! 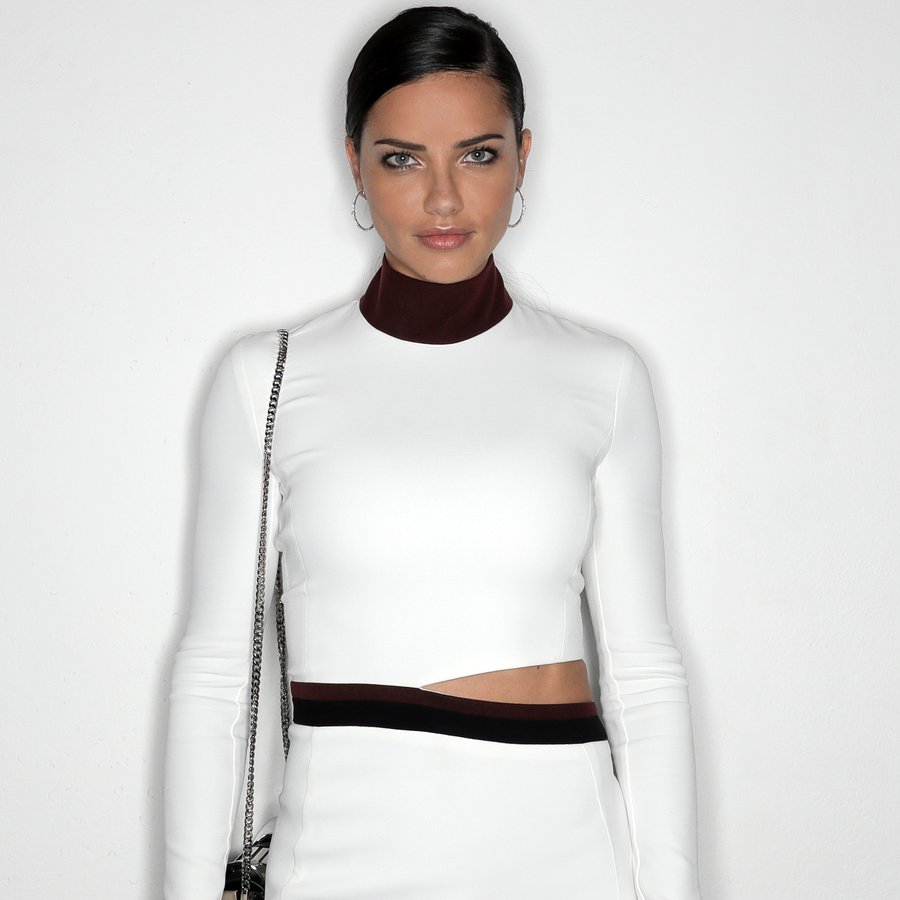 Making sure to keep some distance between first and second place, Gisele has put a tidy £12.3million between herself and Adriana. She’s been the highest paid model for 11 years in a row and the Brazilian native was also honoured to open the Rio Olympic Games this year. 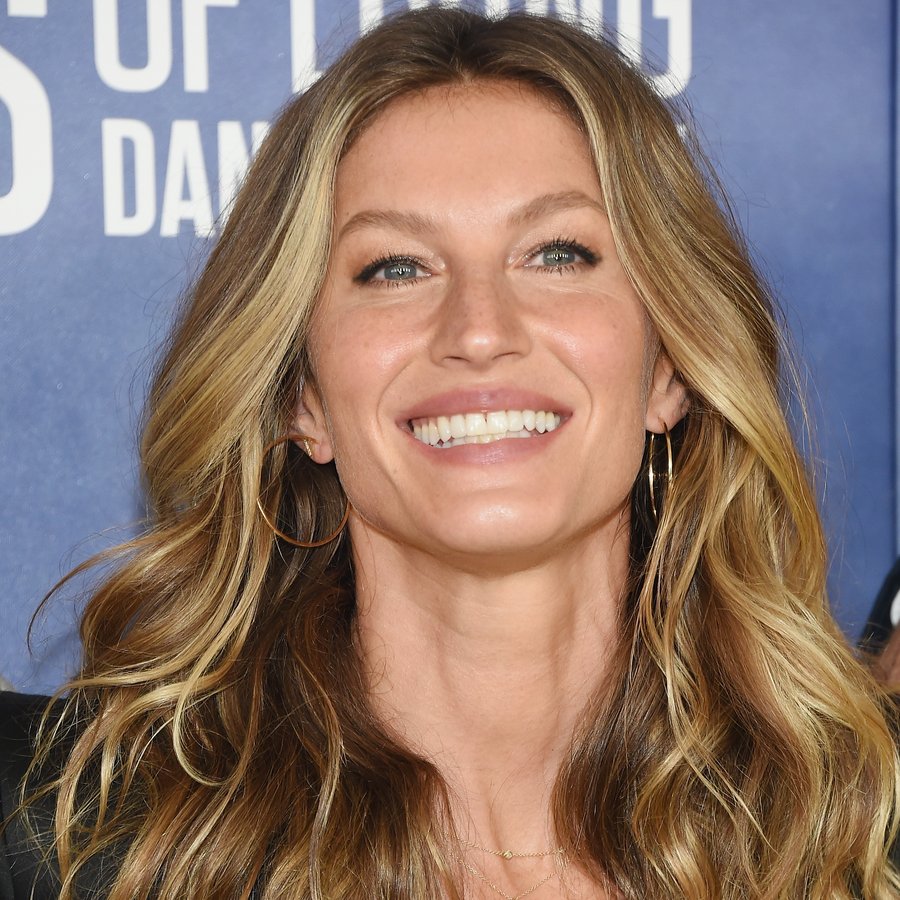