The success of the final Hungers Games movie and the all-female Ghostbusters reboot have put these ladies on top!

The last 12 months been a pretty big for movies, and it's definitely been a good year for powerful ladies taking the lead!

Thanks to the final installment of The Hunger Games trilogy (yes, we know it was four movies, but it was three books!) smashing it at the box office, Jennifer Lawrence topped Forbes' list of the Highest Paid Actresses in the world for a second year.

> Celebrity Rich List 2016: What Your Fave Stars Earn EVERY SECOND!

Check out the full top 10 best paid actresses of 2016 below, and get hella jealous that you didn't go to drama school... *sigh* 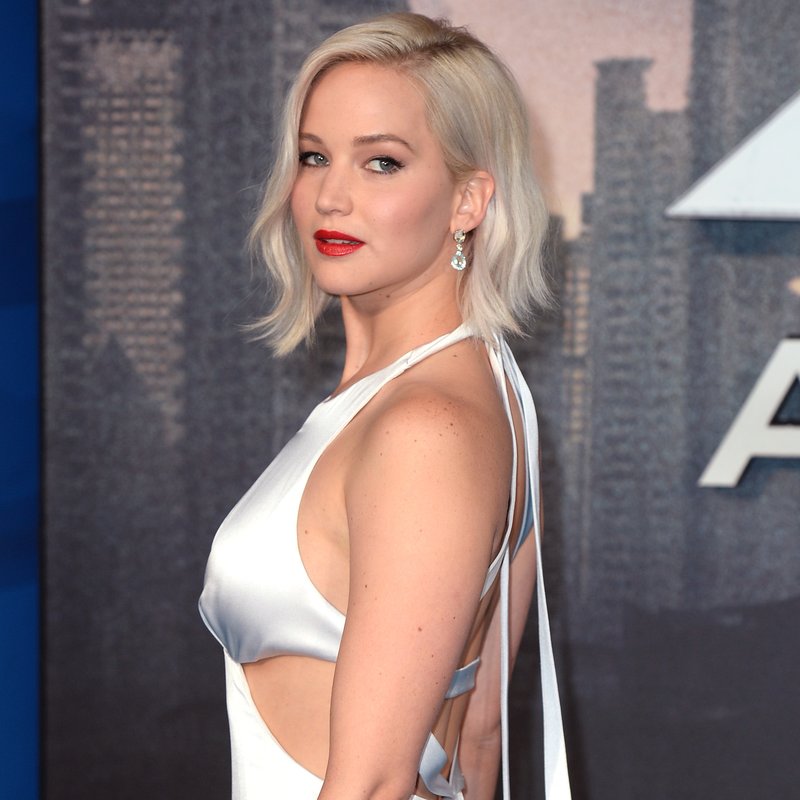 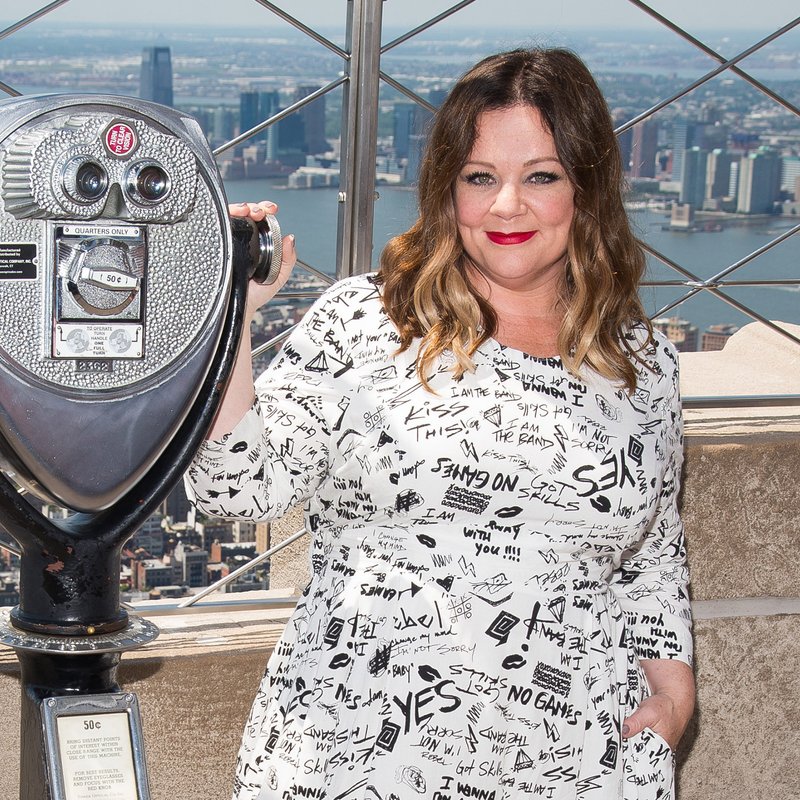 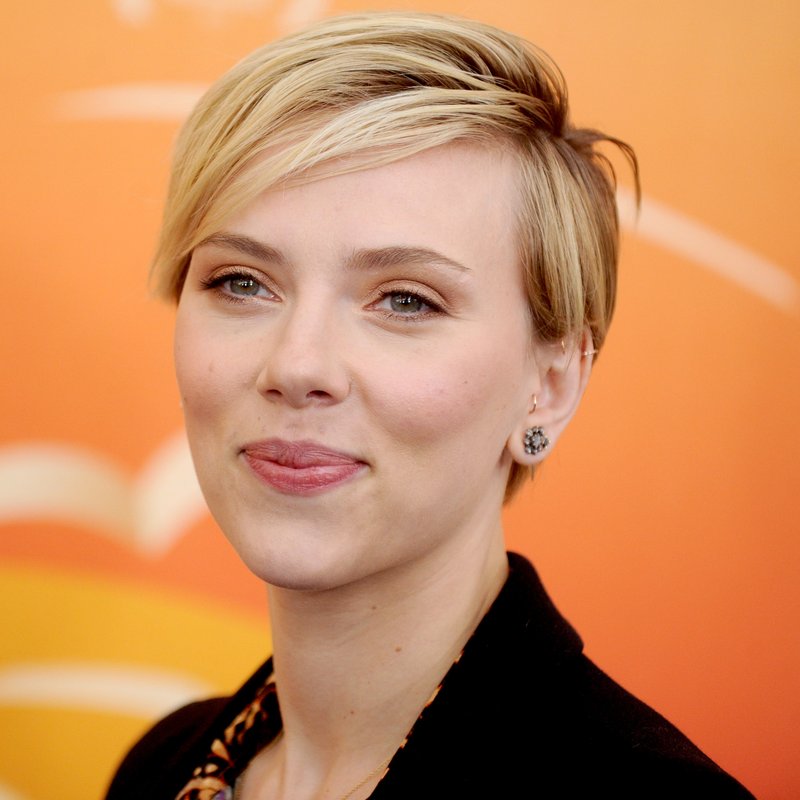 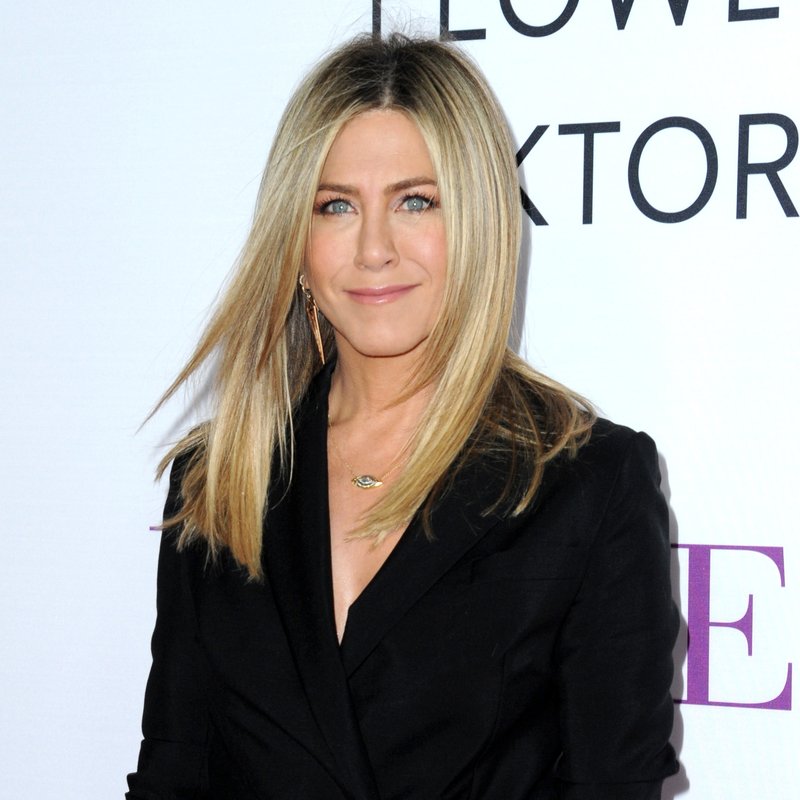 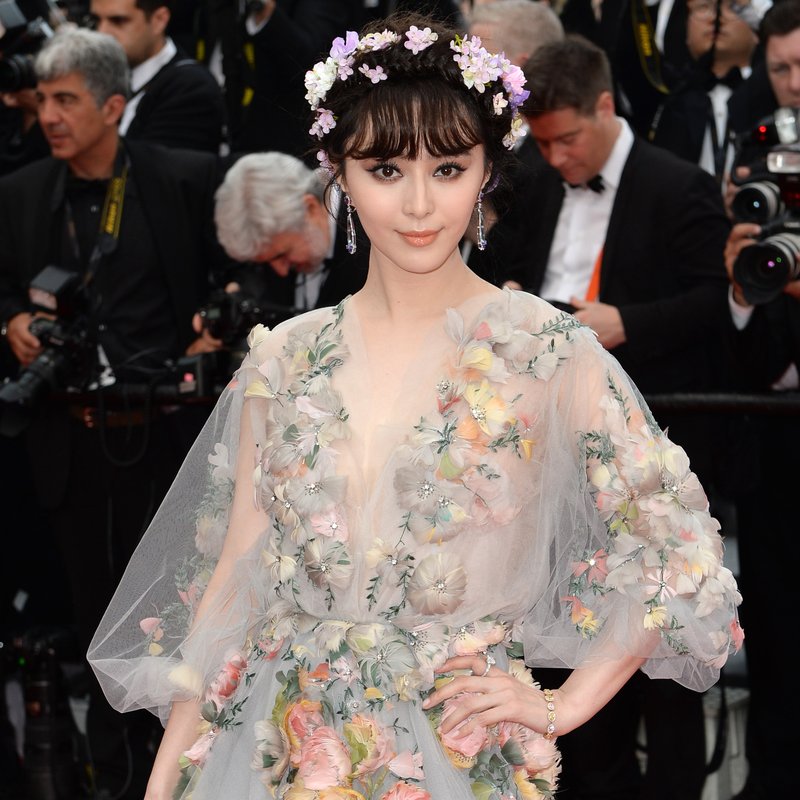 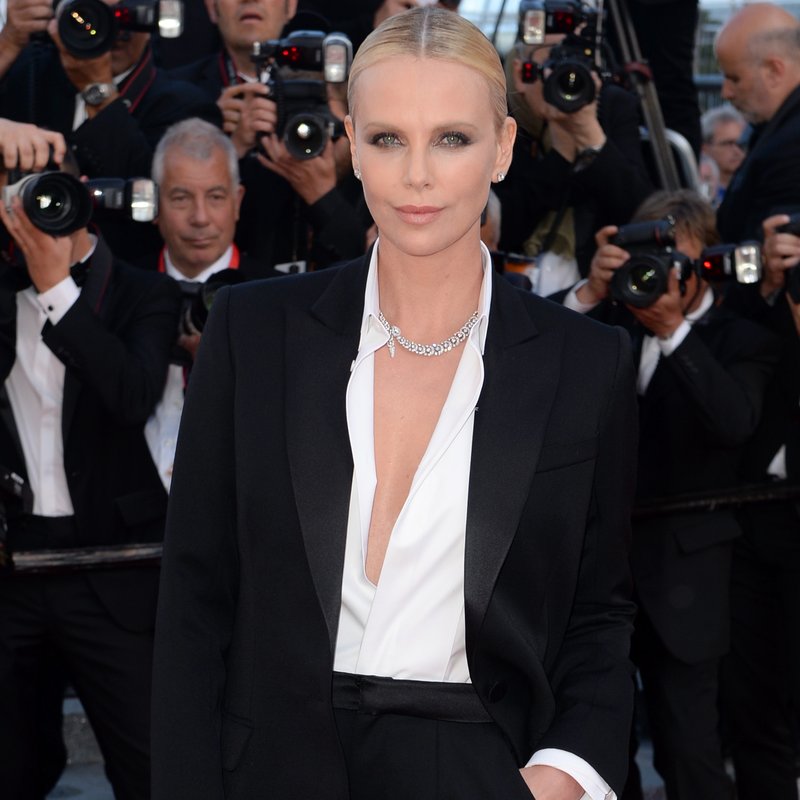 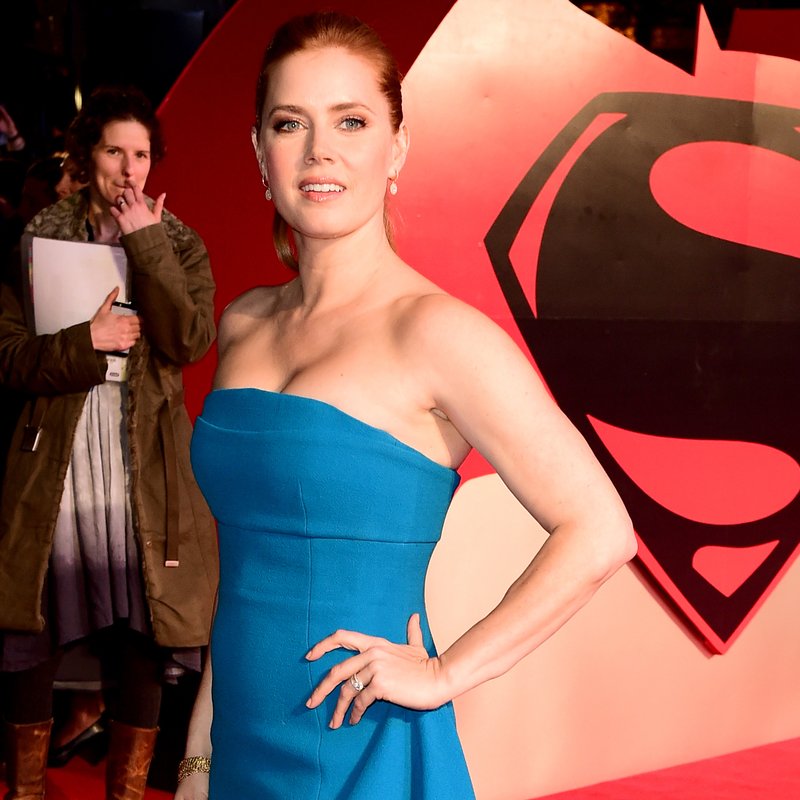 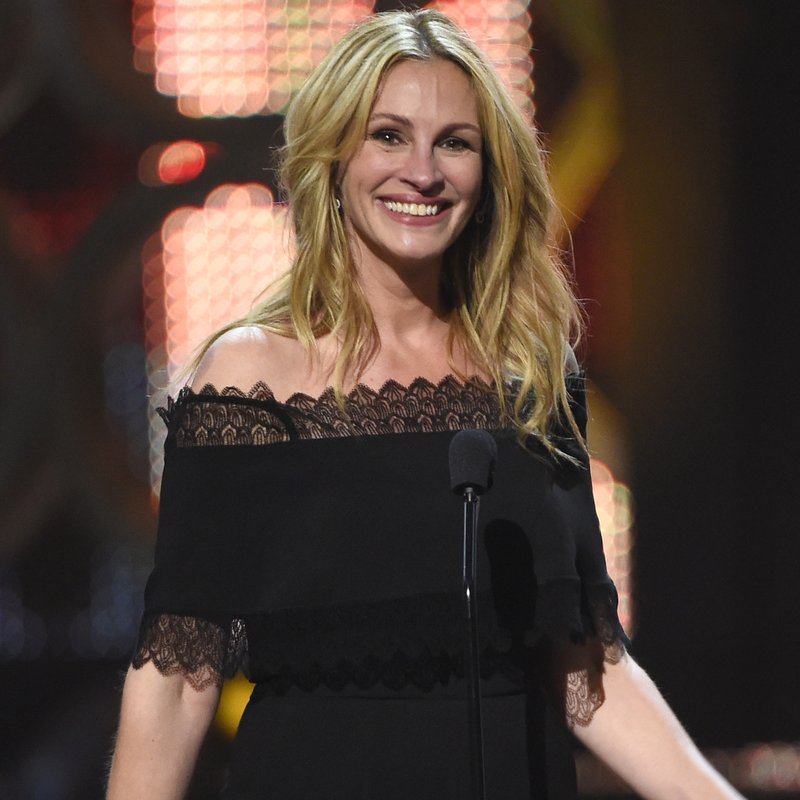 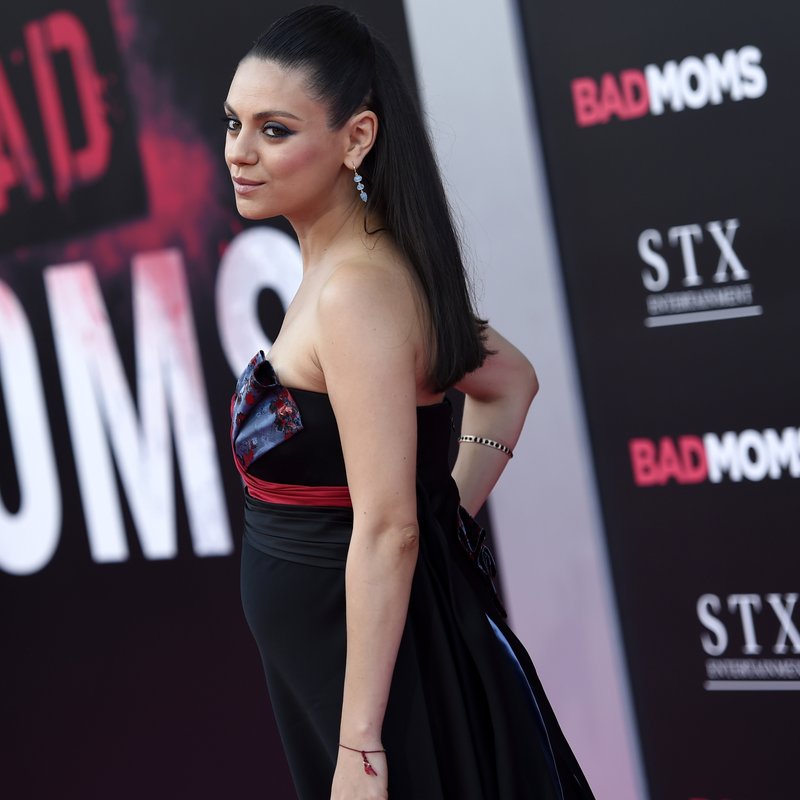 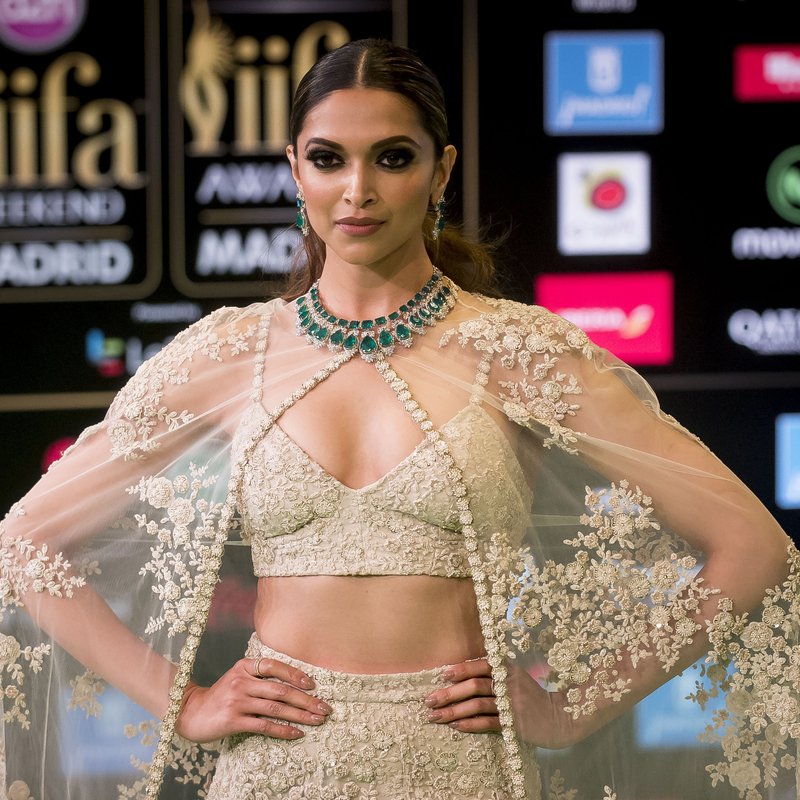