Your favourite stars are OBVIOUSLY incredibly talented in the music department - but did you know some of the biggest stars in pop had some secret skills?

Because standby to be surprised with some of these hidden talents, that's all we're saying!

1. Beyoncé is really good at Connect 4

She's that good, she actually beat Kanye West 9 times in a row. 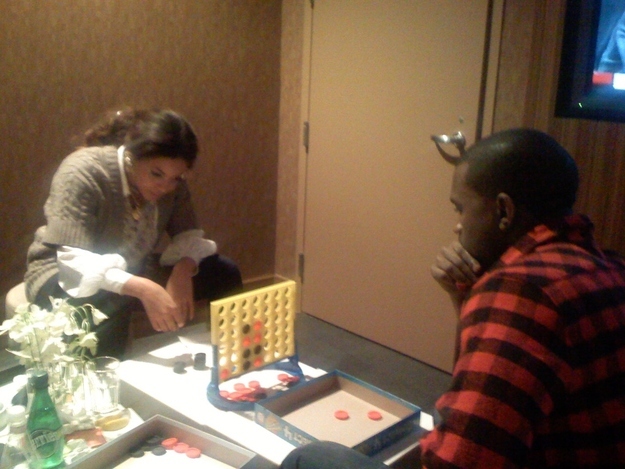 Turns out Swifty is a big fan of the arts and crafts and just look at how pretty those bad boys are! 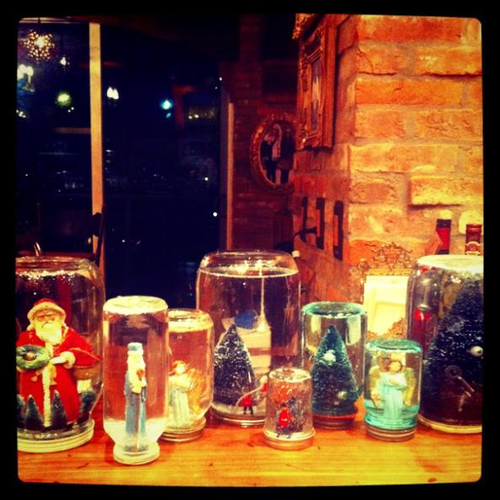 3. Demi Lovato is double-jointed and can do freaky things with her arms

Not just a pretty face, huh ;)

5. Miley Cyrus used to be a champion cheerleader

Before becoming a Disney star, Miley was a big fan of the old pom-poms! 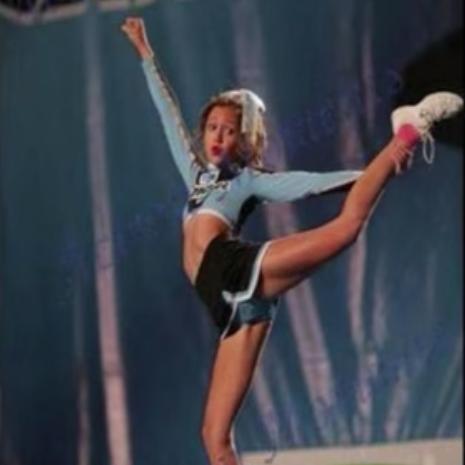 And it's definitely not creepy...

sleep deprivation at it's finest

7. Ed Sheeran can fit an abnormal amount of Maltesers in his mouth.

What did Ed get up to as a teenager? Oh you know, just the usual...

8. Niall Horan can do the most beautiful impression of a dolphin

Seriously, it's quite something.

Some serious skills, he's definitely practiced that one.

10. Selena Gomez can spit gum up and catch it in the air with her mouth

Okay, so some of us may have been able to do this since before we could walk (not bragging or anything), but for a 22-year-old bloke to do his girlfriend's hair so flawlessly? Bravo, Payno!