We would never have put these two together in a million years...

Sometimes the world does strange things. We saw plenty of those happen throughout 2016, but 2017 has just delivered it's first big shocker and we did not see it coming.

Spencer and Heidi Pratt are currently enjoying a second stint in the Celebrity Big Brother house, but it's not their actions in the house that have surprised us for once, but one of Heidi's connections outside of it.

Nicola McLean's Husband Has FINALLY Spoken Out After Her CBB Antics

We know that the American star is quite familiar with reality TV, having been thrust into the celebrity spotlight through her appearance on The Hills, but we had no idea she knew what TOWIE was, and we had less of an idea that she was actually friends with one of the show's cast members. 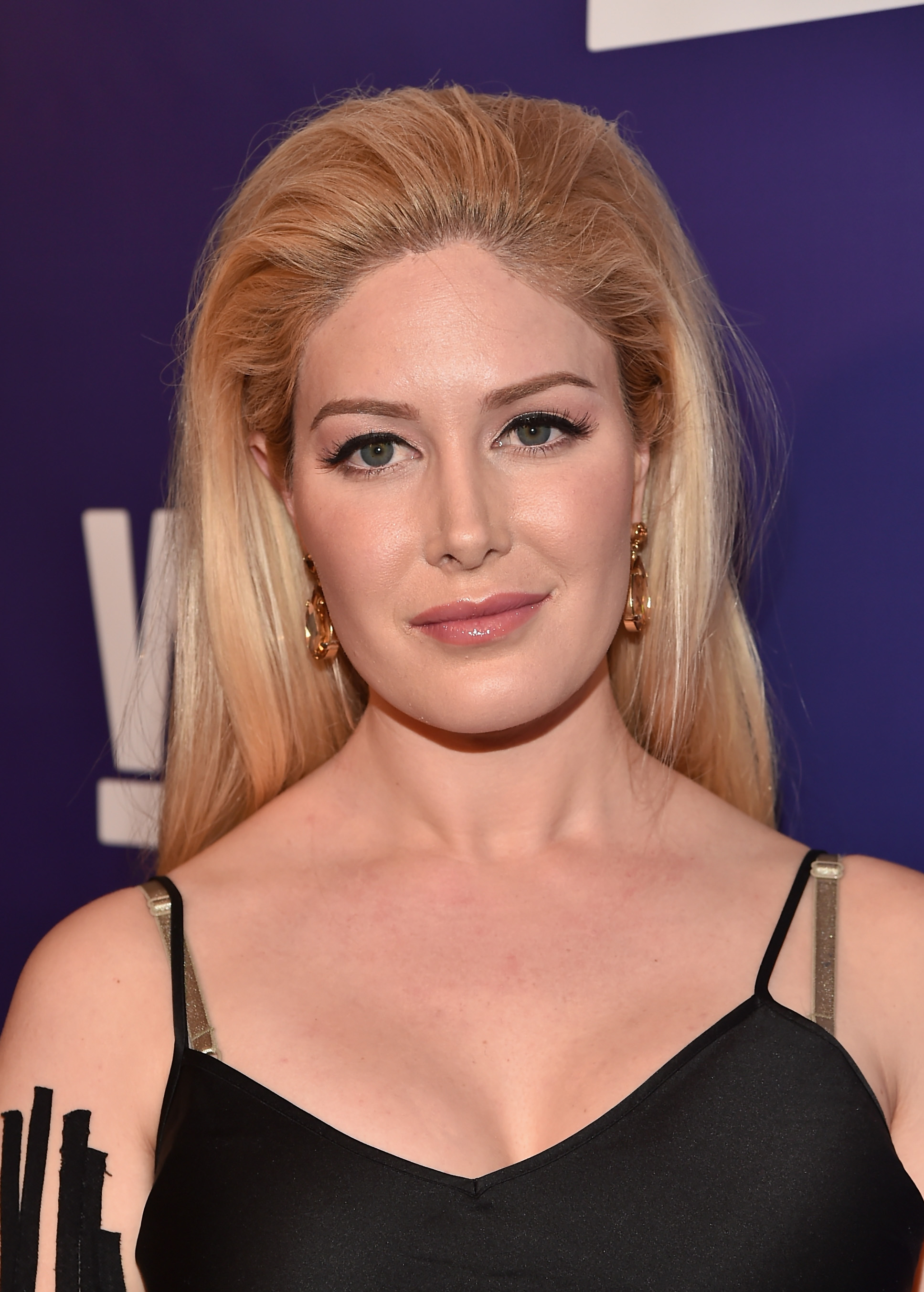 Well thanks to Heidi's sister-in-law Steph Pratt, who stars in TOWIE rival show Made In Chelsea, we now know that Heidi is in fact secret friends with none other than Megan Mckenna!

We know, we were pretty stunned too.

In a recent interview with New! Magazine, Steph claimed, "Heidi is friends with Megan McKenna – they're kind of like pen pals," and that was backed up by a series of tweets that the pair exchanged back in April 2016.

Whilst Megan was over in Miami, Heidi made sure to tweet her and told her how much she was loving Megan's recent Snapchats...

.@Megan_Mckenna_ you are rocking Miami on snapchat!

@heidimontag haha thanks Heidi!! I wish I lived in the states

@Megan_Mckenna_ Haha me too!!! #USA keep up that amazing tan and beach bod! #goals

@heidimontag Thanks girllll, Im gonna try! Let me no if your ever in London!

Could this be when their friendship started? Possibly.

Are we absolutely in love with the idea of these two being BFFs? Absolutely.

Would we love to see a reality show that features both Heidi and Megan? OMG make it happen now.