Albus Perkamentus?! We Had No Idea Harry Potter Characters Have Different Names In Other Countries

Ever wondered what Albus Dumbledore is known as to all the Dutch speakers of the world? Well...it's not Dumbledore.

Dumbledore. Hagrid. Hufflepuff. If you'd have uttered these words 25 years ago, people would slowly edge away from you and start to question your mental state. However, thanks to J.K Rowling picking up a pen and writing the Harry Potter series, these names have a deep and powerful meaning to millions around the world.

However, around the world, your favourite characters have some VERY different names... 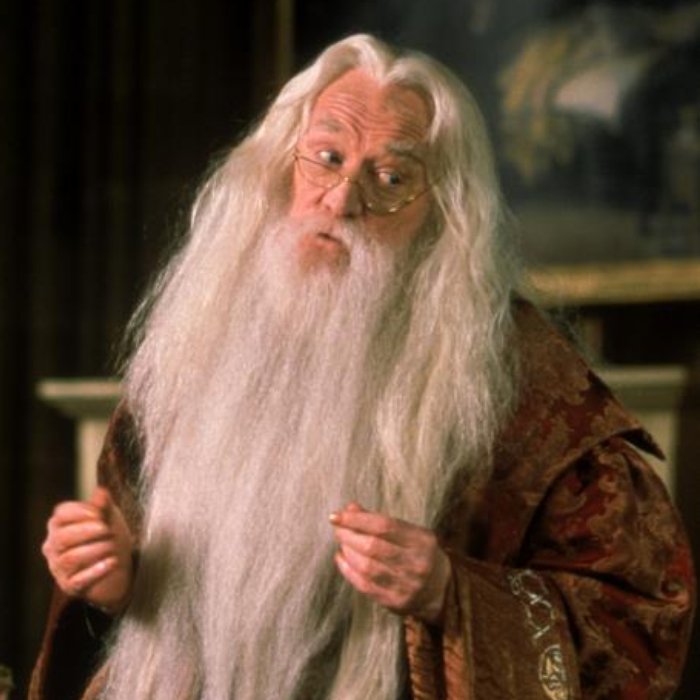 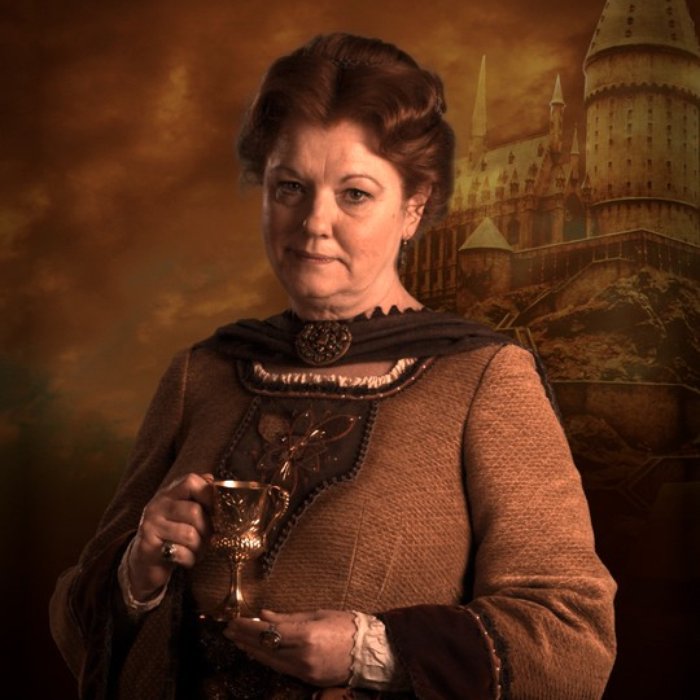 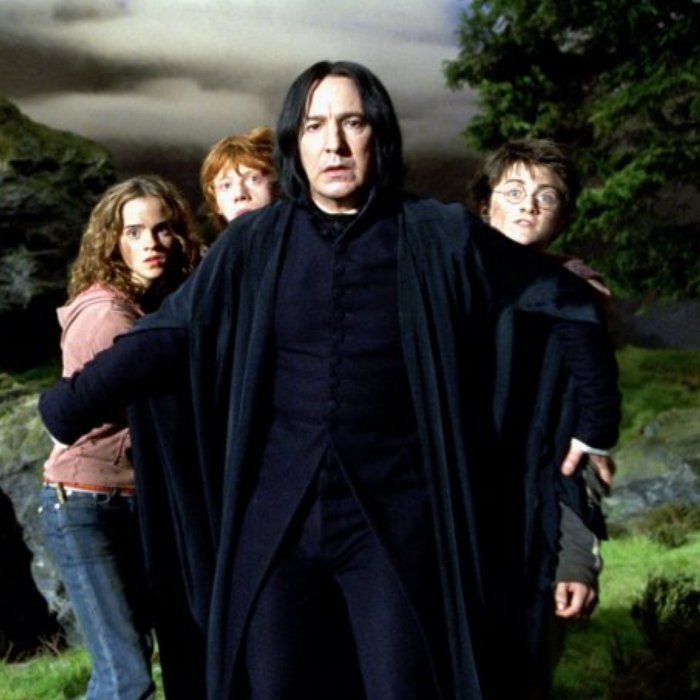 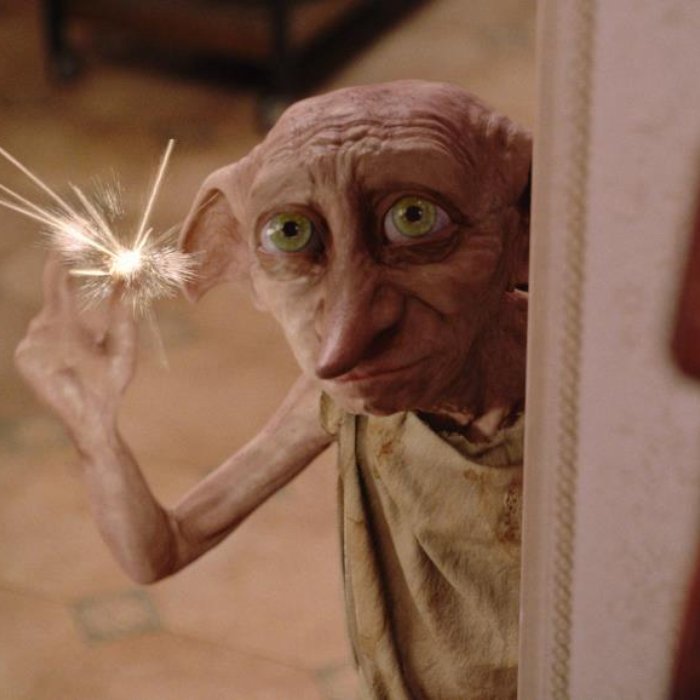 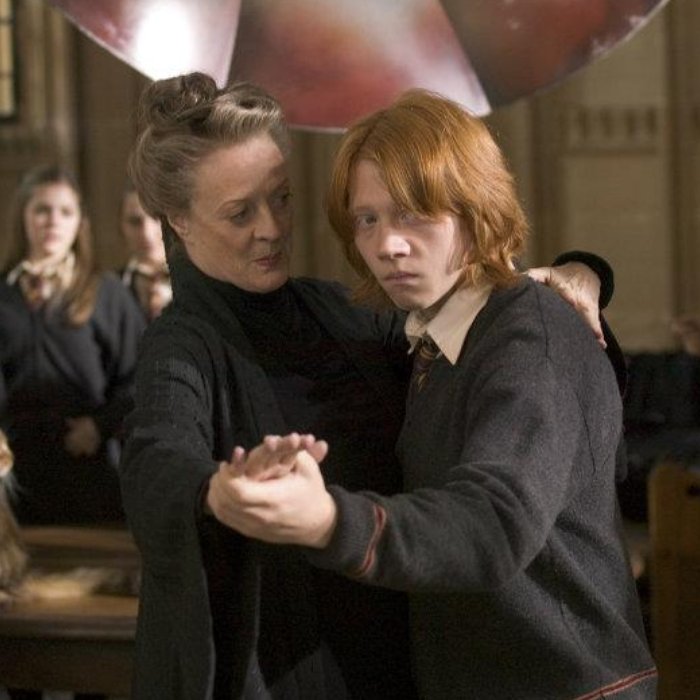 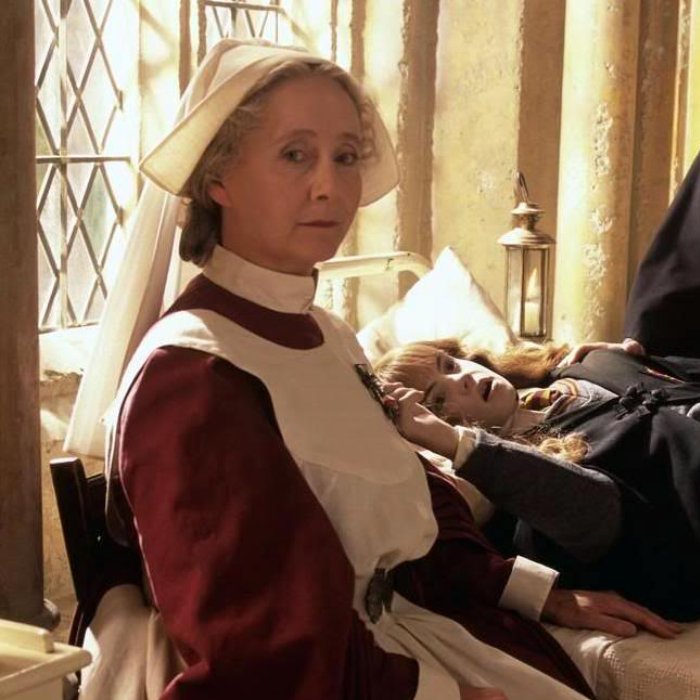 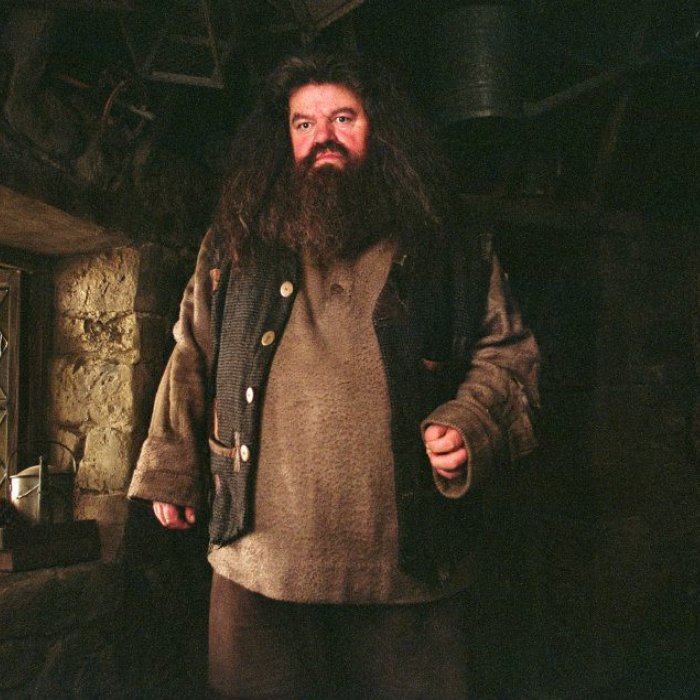