The immature side of us cannot stop laughing.

If, like us, you’re devastated that it’s Monday and need anything - LITERALLY ANYTHING - to ease the pain, then we think we might have just the thing.

Find some light relief in the fact that Harry Potter was reading a newspaper in which the headline was a) alarming and b) hilarious.

> James Corden Has Saved Christmas By SINGING On A New Advert

Yep, in Harry Potter and the Order of the Phoenix, the young wizard can be seen sat on a swing reading a newspaper. In the film you don’t actually get a good look at the paper because he is rudely interrupted by Dudley. HOWEVER, in this still, you can see it clear as day that he was reading a paper with the headline… 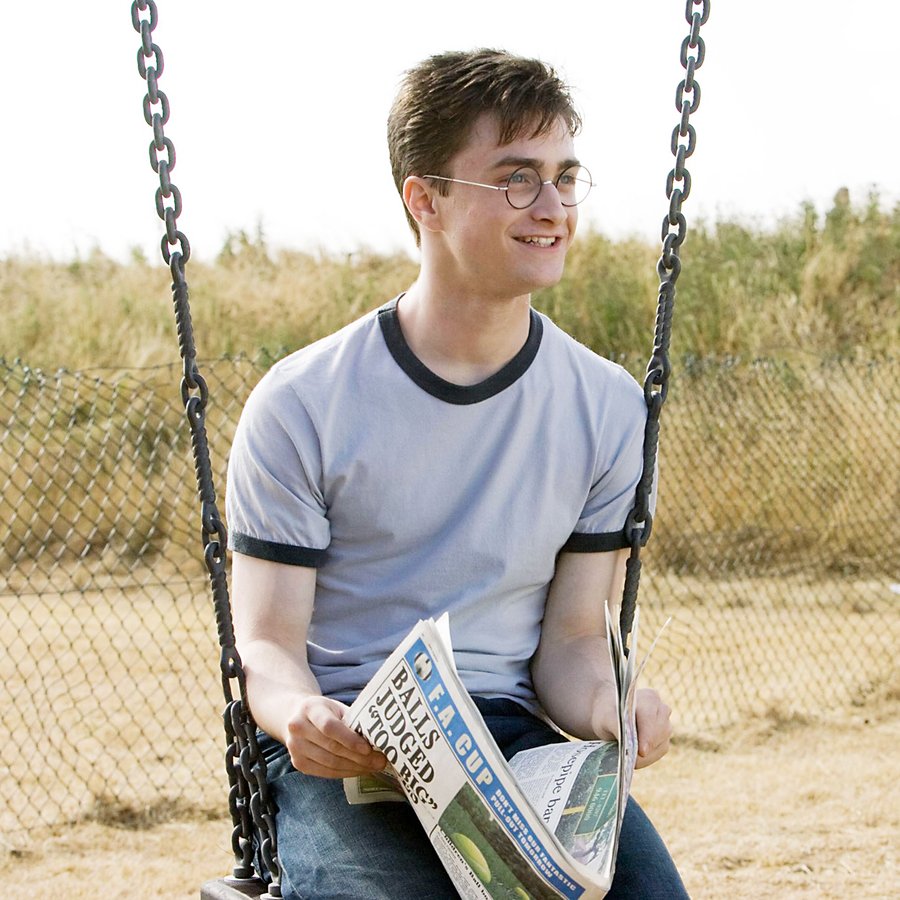 Now, we’re not here to judge, but the immature side of us just cannot stop laughing.

That said, we’re pretty sure that they’re probably talking about Quidditch or something… either that or the Props department had a seriously HYSTERICAL sense of humour.

You have to to give credit where credit is due - it eased our Monday if only for a couple of minutes.