There's A Harry Potter Deleted Scene From The Battle Of Hogwarts In Which Draco Malfoy Is The Good Guy & WHAT?!

We’re just going to go out there and say it. There is very little love lost between Draco Malfoy and us.

His only redeeming feature is the fact that he is potentially the most meme-worthy person on planet Earth - aside from Voldemort himself, obviously.

But a deleted scene from Harry Potter and the Deathly Hallows: Part 2 has emerged and we’re not going to lie, we’re a little shook.

It would have completely changed the narrative and to be honest with you, we’re pretty happy with the narrative the way it is, thanks.

Thing is, it is such a far cry from what happened in the novels that it may have caused a small fan outrage had it been included in the final cut.

One of the most heartbreaking scenes in the film is where Draco Malfoy has to pledge his alligence to the Death Eaters at the Battle of Hogwarts… followed by that really hard to watch, cringe worthy hug. He then returns to his family, looking bitterly unhappy but knowing that he made the right decision as his loyalties lie with his parents.

We all know how it goes down - Harry then springs back to life, jumping out of Hagrid’s arms and it takes all that we have within us not to bawl our eyes out everytime we see that scene.

Draco scuffles away and we don’t really see him again. However, this wasn’t the original plan.

It turns out that instead of rejoining the Death Eaters, Draco was supposed to help Harry at the very last second by throwing him his wand to help him defeat Lord Voldemort. 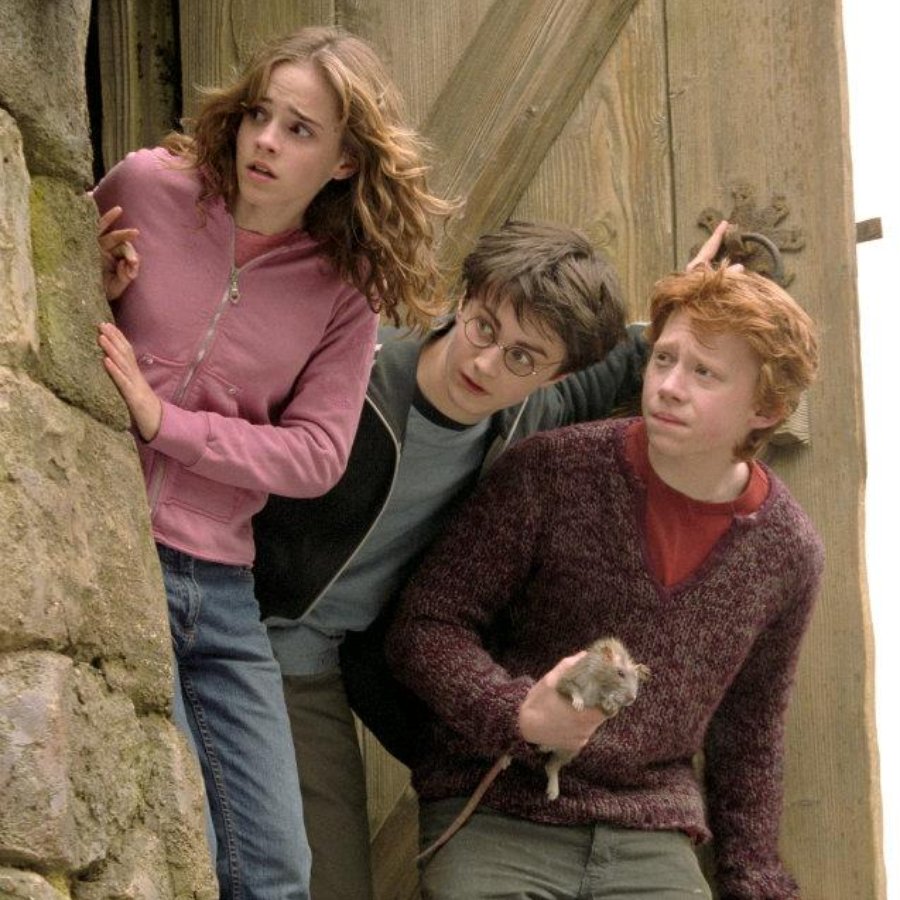 We have two theories as to why it wasn’t included:

If you’re a Potterhead and have read all the books, then you’ll understand that Draco was the one who disarmed the Elder Wand from Dumbledore and thus, “won” it. Voldemort mistakenly thought it was Snape (silly Voldie) and therefore killed him to become the wands master. Whilst that was going down, Harry had stolen Draco’s wand and was therefore the Elder Wand’s new master.

We reckon this deleted scene may have been a last minute attempt to help explain this to non-reader Harry Potter fans (definition: a fan of the franchise who hasn’t read the book. Disclaimer: not a real fan, IMO).

Draco has been a bit of an a******e throughout the films and a lot of fans were unhappy that Draco didn’t have a chance for redemption.

Some people think that this scene was his last shot to attempt to make things right with Harry when he needed it the most, but to be honest, it did seem a little out of character.