Happy Father's Day... The Stars Pay Tribute To Their Dads 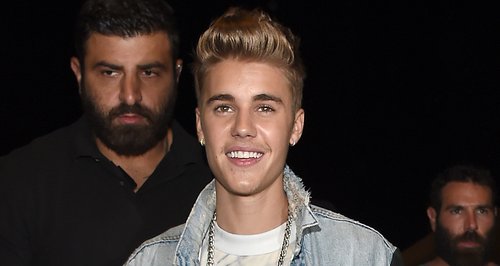 Read some of the heartwarming and hilarious tribute messages from the stars to their fathers.

It's time to give a shout-out to all the best dads in the world as the stars of pop take to Twitter to share the love for Father's Day today (15th June).

Stars ranging from Justin Bieber and Rihanna to Pitbull and Robin Thicke couldn't resist posting up a heart-warming message, or a cheeky dig, at their fathers to celebrate the worldwide holiday this weekend.

Some praised their dads as true life role models or thanked their parents for being there for them, while some of our stars even shared some hilarious #Throwback pictures of them back in the day with their fathers.

Check out the best of today's Father's Day Twitter tributes from the stars below:

Happy Father's Day Pops! I love you deeply and unconditionally! You've taught me so much about myself! #DAD pic.twitter.com/bmJhZSvOb4

Happy Father's Day to the step fathers who step up for the fathers who cant! And especially to the Mothers who have to be both, we adore you

happy Father's Day to all the incredible fathers out there... thinking of you today daddy. love u.

Any man can be a dad, not every man has the abilty to be a father. Happy Fathers day!

Happy fathers day @berntone1 - the greatest dad I could ever ask for. My mentor, best friend & role model. Love u dad pic.twitter.com/jgEyaTmQnj

Happy Father’s Day to all our dads, all your dads and especially the ones who bring you lot to gigs and stick around for the show!

Happy Fathers Day to my awesome dad, thanks for pushing me to always do what I believe in. x pic.twitter.com/SsQycccctt 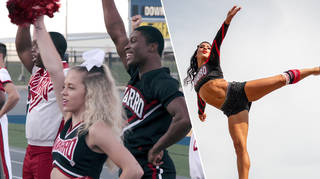 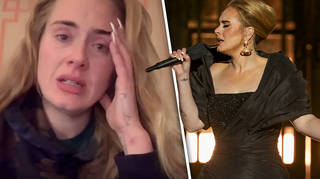 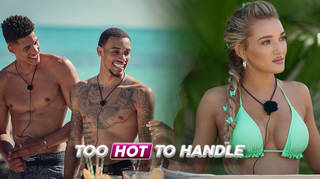 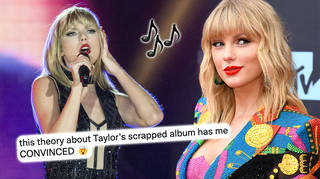