The 'MMMBop' legends are returning to the UK and people are snapping up tickets left, right and centre.

As if you haven't been playing the single for the last two decades anyway, you'll be happy to know that the sibling trio are returning to a town near you to give you the chance to see them LIVE!

Taylor revealed, "Making music together for 25 years is a milestone that we had to acknowledge, and what better way to do it than with an anniversary tour".

With his brother Isaac adding, "This year is not only about the two decades of music, it’s about celebrating the incredible community of fans who have been with us, singing along year after year." N'awwww.

To say the internet are excited about the tour is undoubtedly the understatement of 2017:

@hansonmusic yes yes yes!!! Birthday treat for me. 20odd years and finally seeing you in concert!!!

To make things even sweeter, the news comes on the same day as Taylor's 34th birthday! 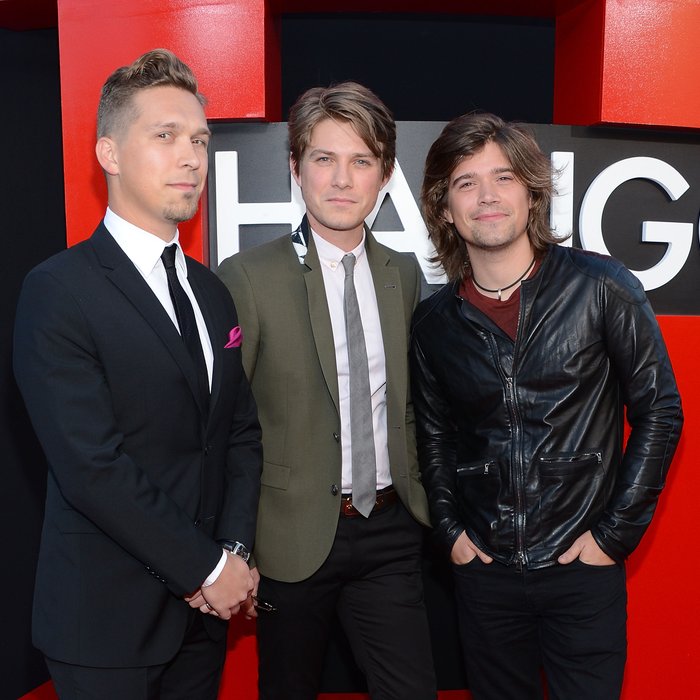 The brothers will be hitting up all the major European cities including a night at the legendary Shepherds Bush Empire in London!