It seems ridiculous to think things like this actually happen in real life...

Many people think that fairytales only happen in books or films.

Pop Stars... Blonde Or Brunette? 27 Stars Who Changed It Up!

Whilst appearing on Jimmy Kimmel, Hailee revealed how she managed to score a record deal with Capitol Records and the story is pretty unbeliveable. 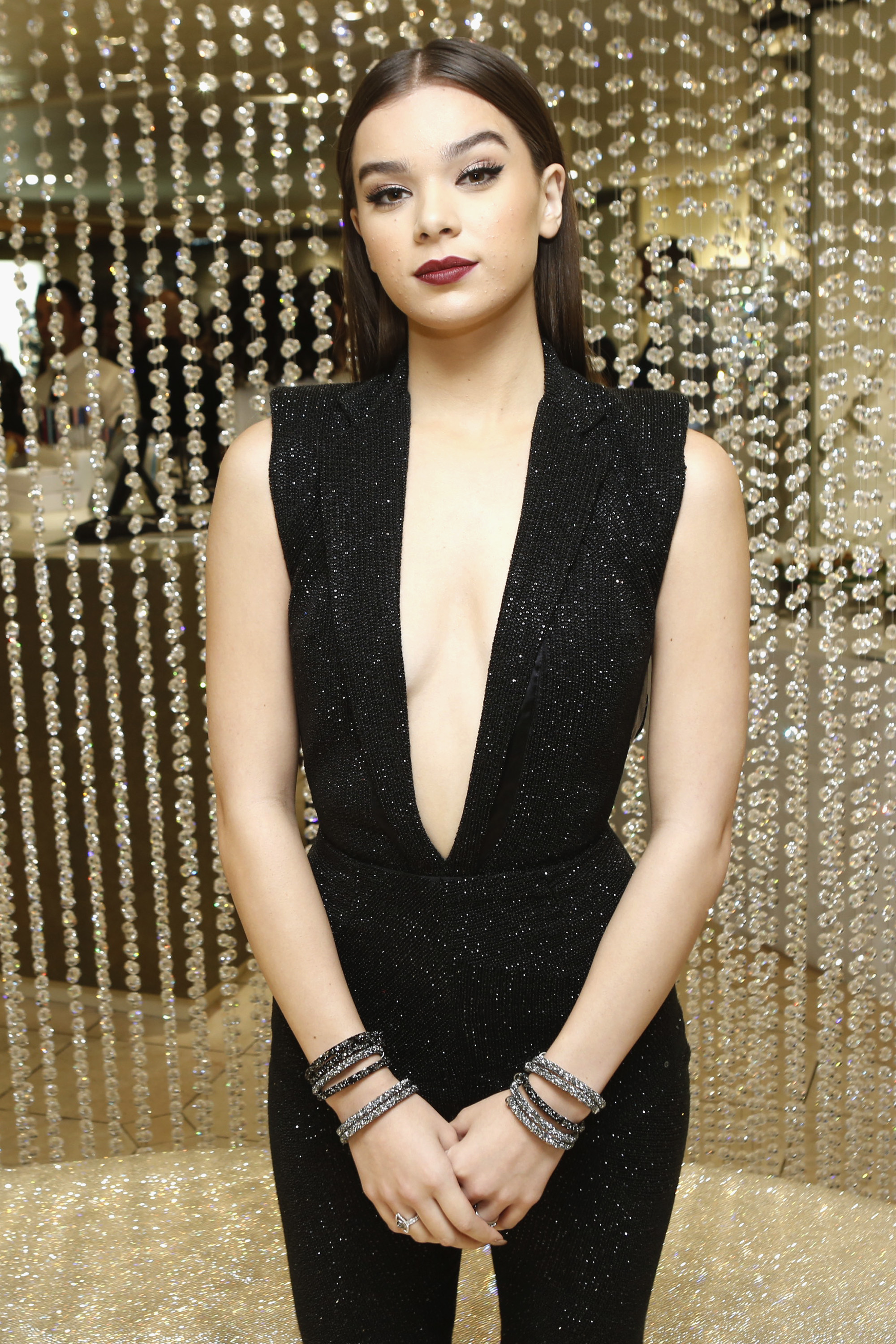 Hailee revealed that she signed a record deal within 20 minutes of randomly meeting a label executive.

Apparently, whilst at an event dinner with her mum, they got sat next to Charlie Walk, who is a label executive at Capitol. Hailee explained that within 20 minutes of them meeting Charlie, her mum had given him earphones and was showing him clips of her covers on YouTube.

Charlie was so impressed that he signed her there and then.

Check out the video of Hailee explaining the whole story on Jimmy Kimmel below...

It may help that she'd already been nominated for an Academy Award for her role in the highly regarded Western film 'True Grit', but still it's a nice story!