They put this whole thing together in about two days!

Simon Cowell visited the site of the devastating Grenfell Tower fire and he pledged that he would aim to raise money for the victims with a star-studded charity single.

Since then, he’s been working day and night to gather a wealth of artists to record a track together. 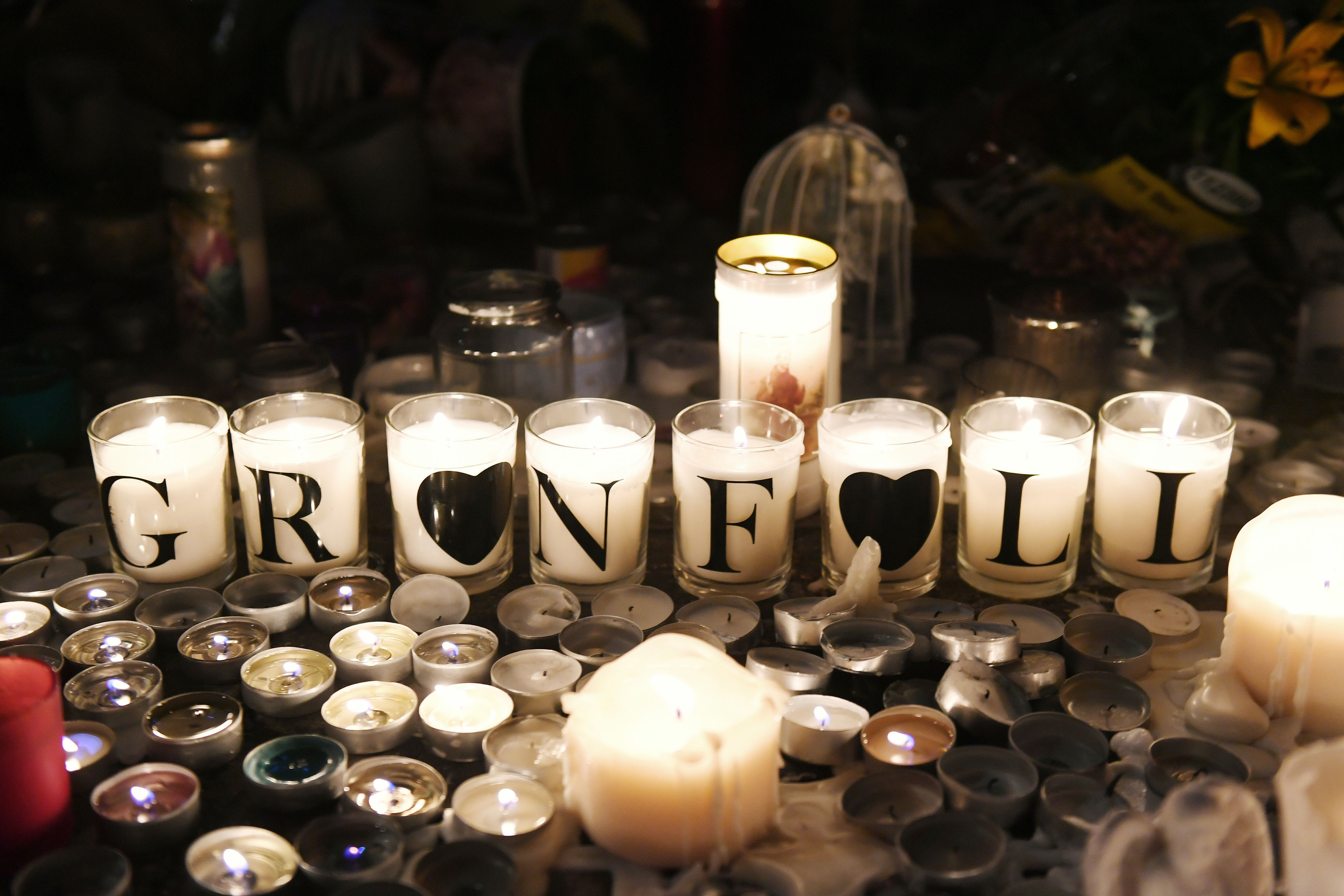 In recently released behind the scenes photos, which were taken at the studio in London’s Notting Hill, celebrities such as Pixie Lott, Robbie Williams, Leona Lewis, Craig David and Louis Tomlinson are all seen laying down their vocals for a version of ‘Bridge Over Troubled Water’. 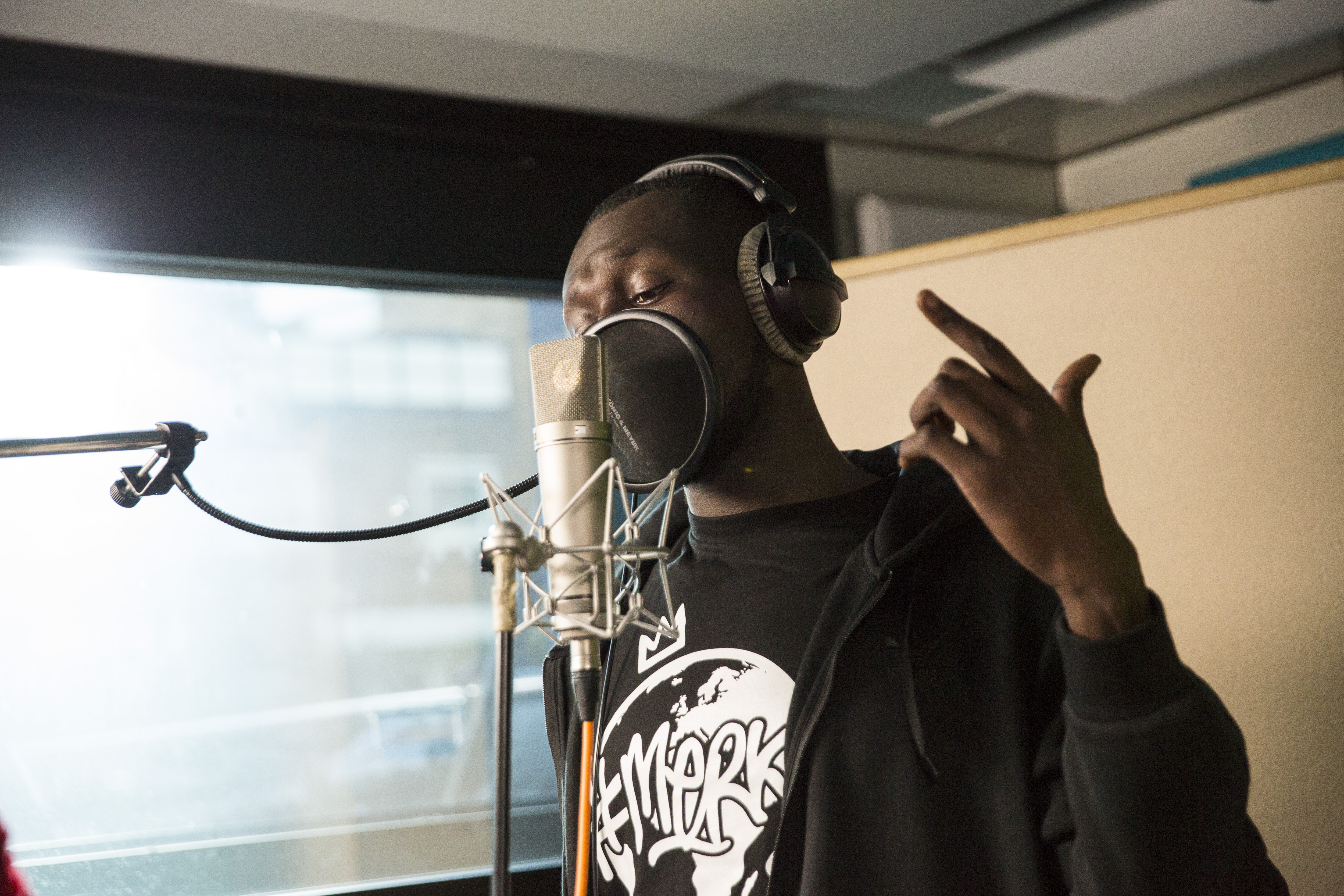 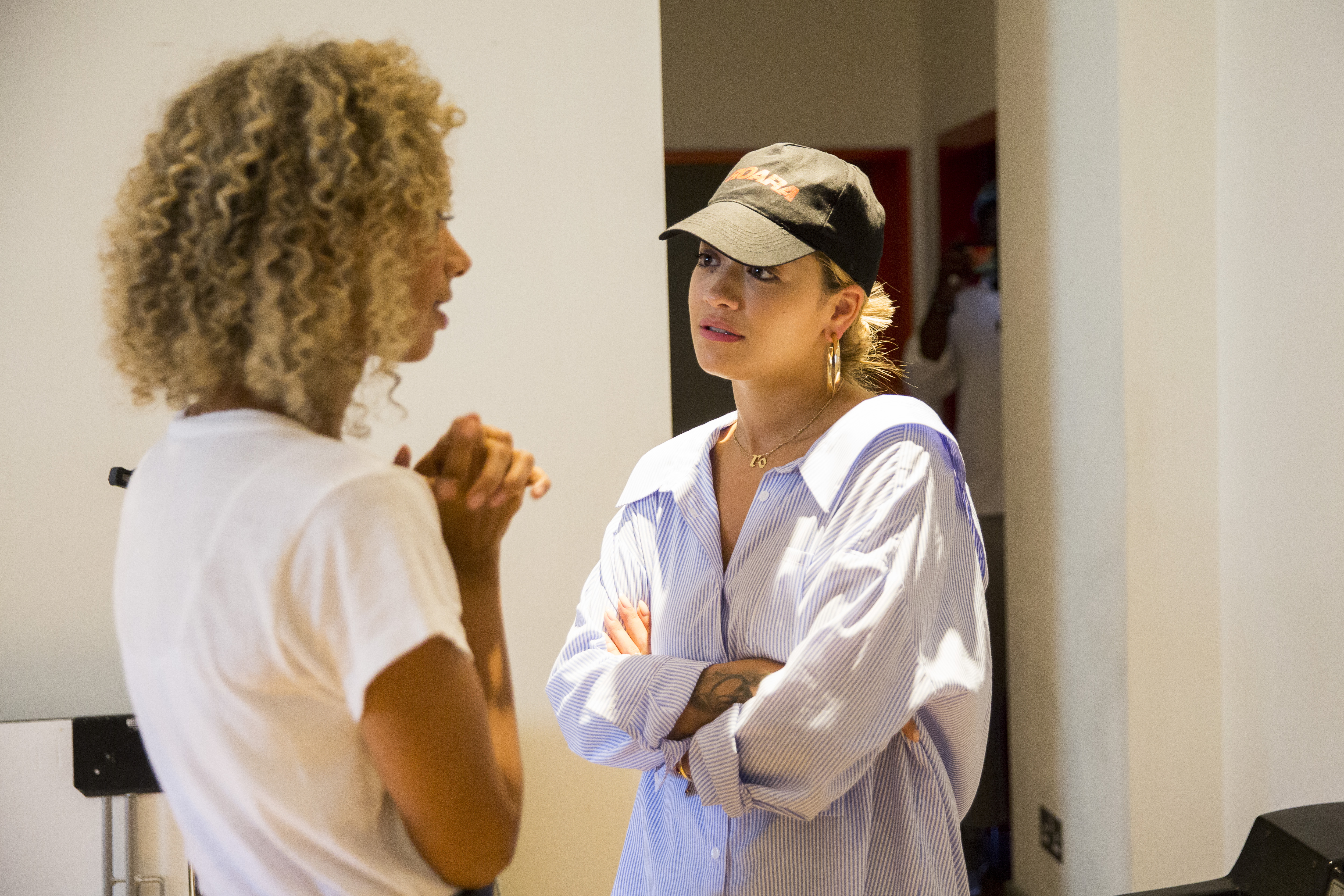 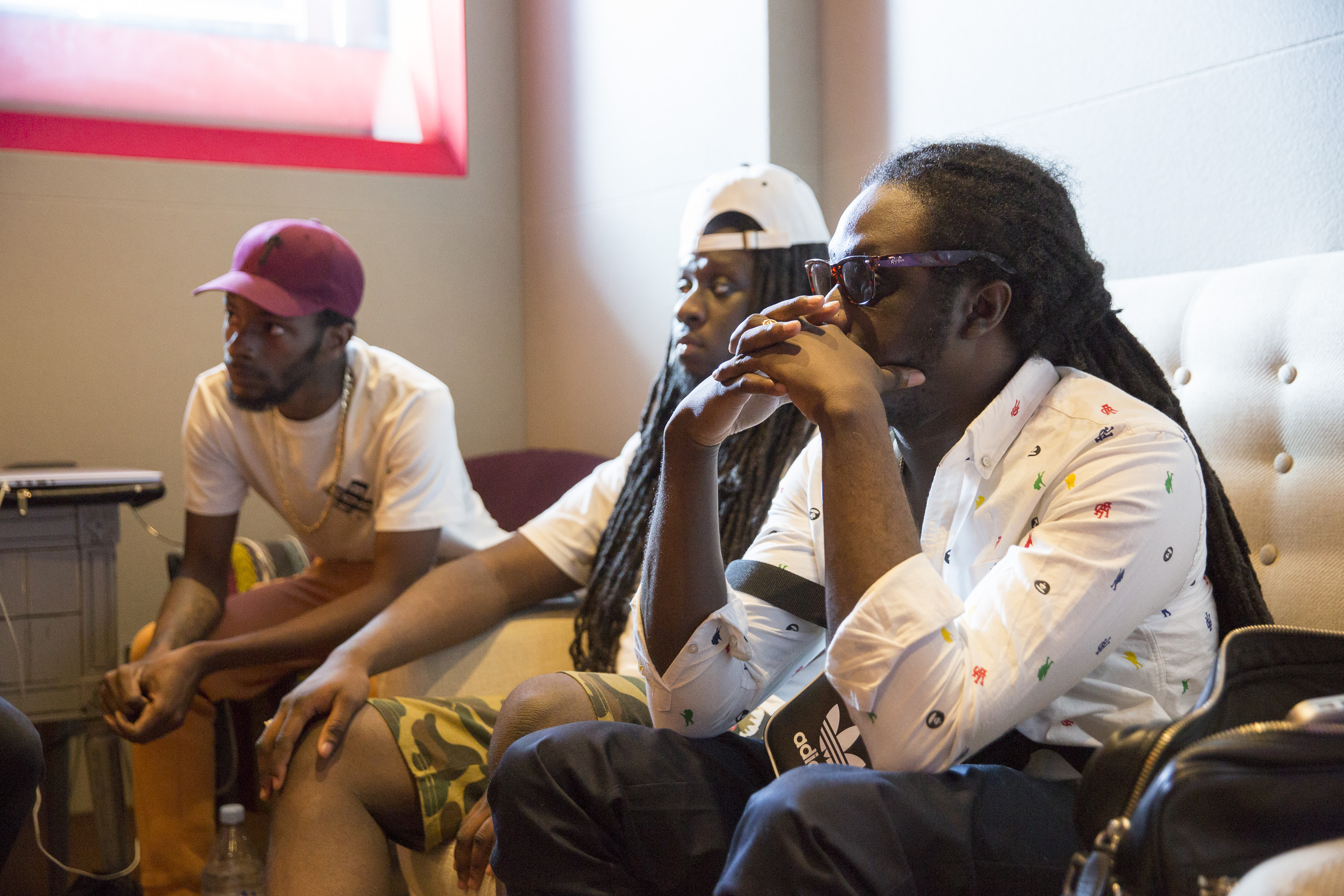 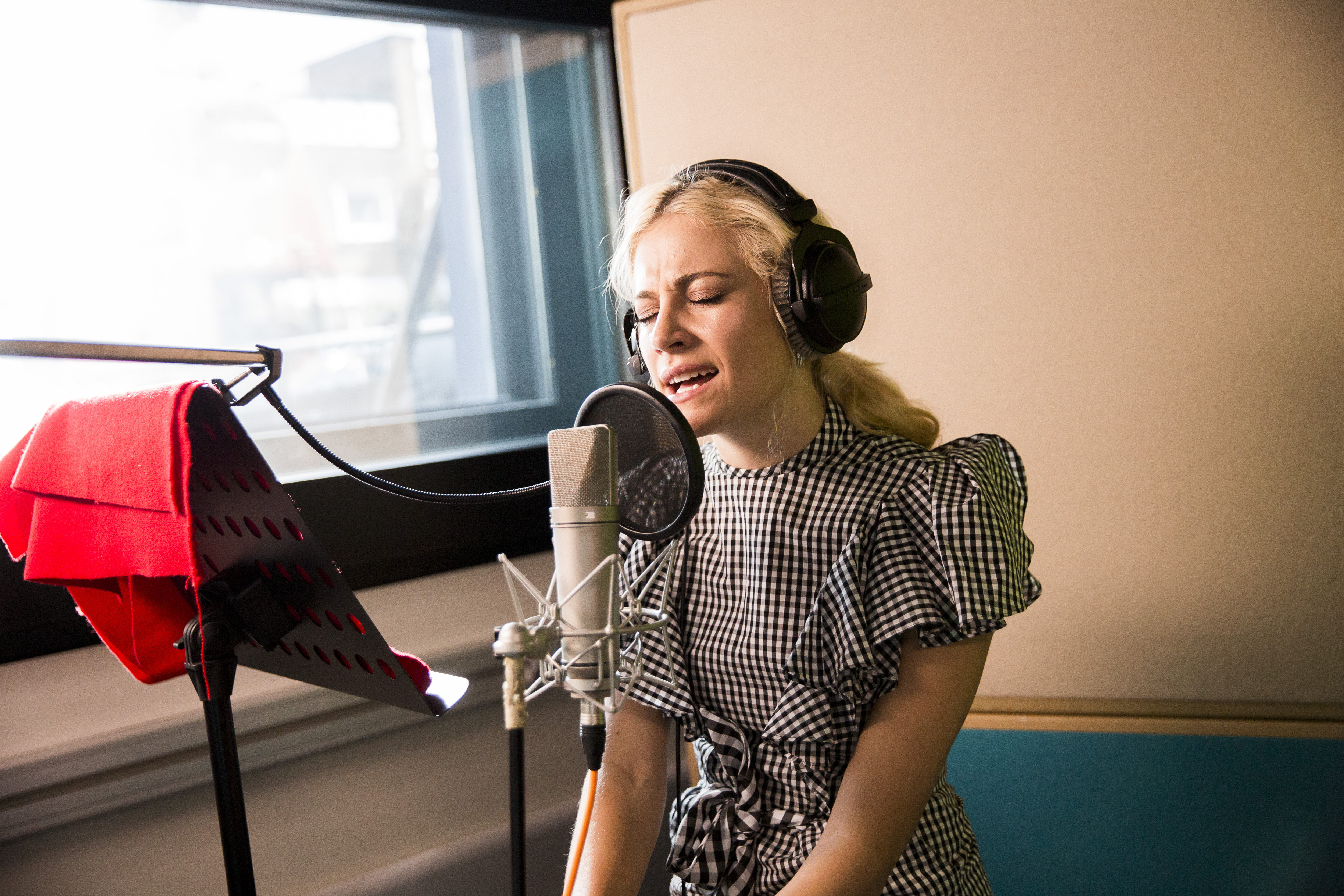 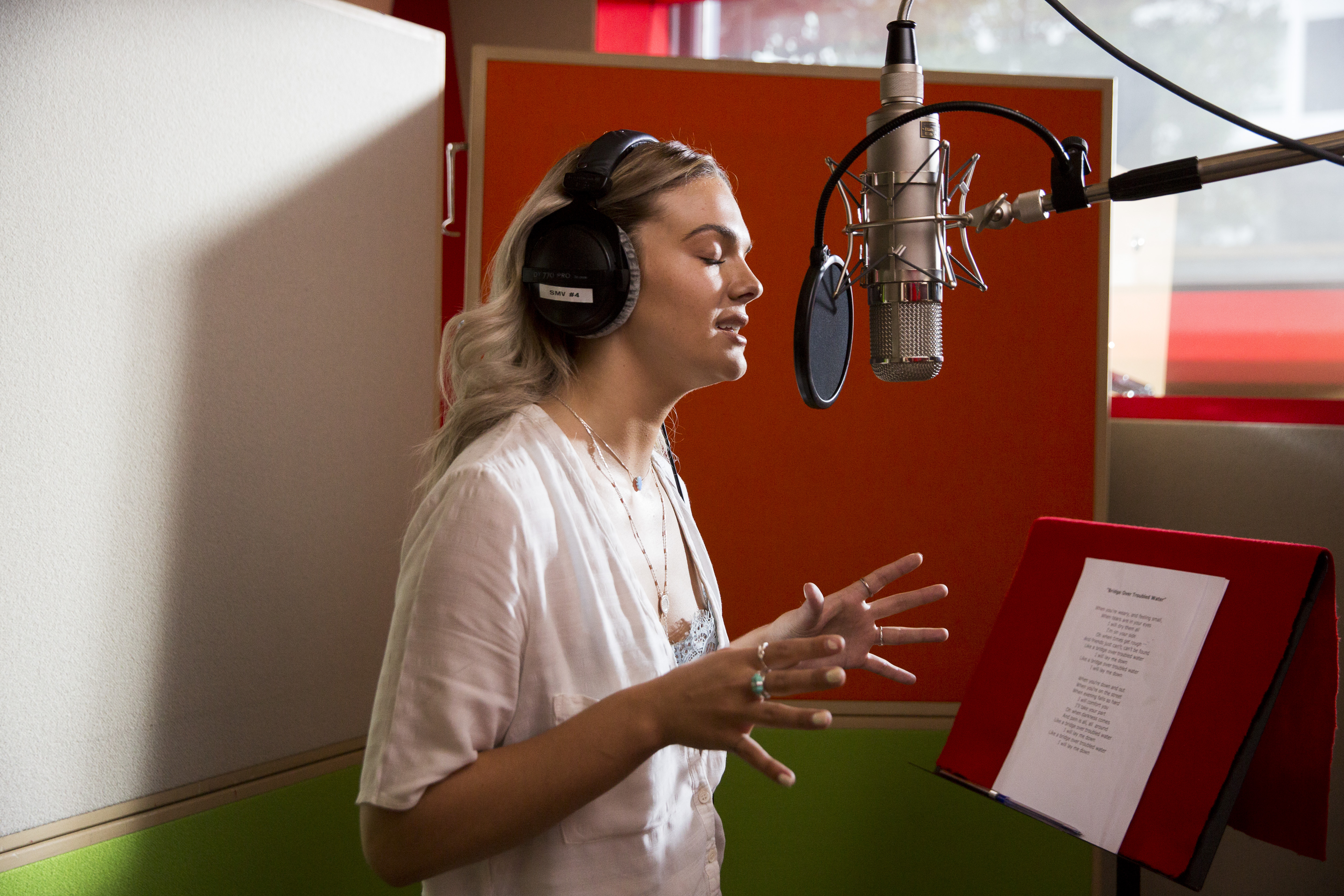 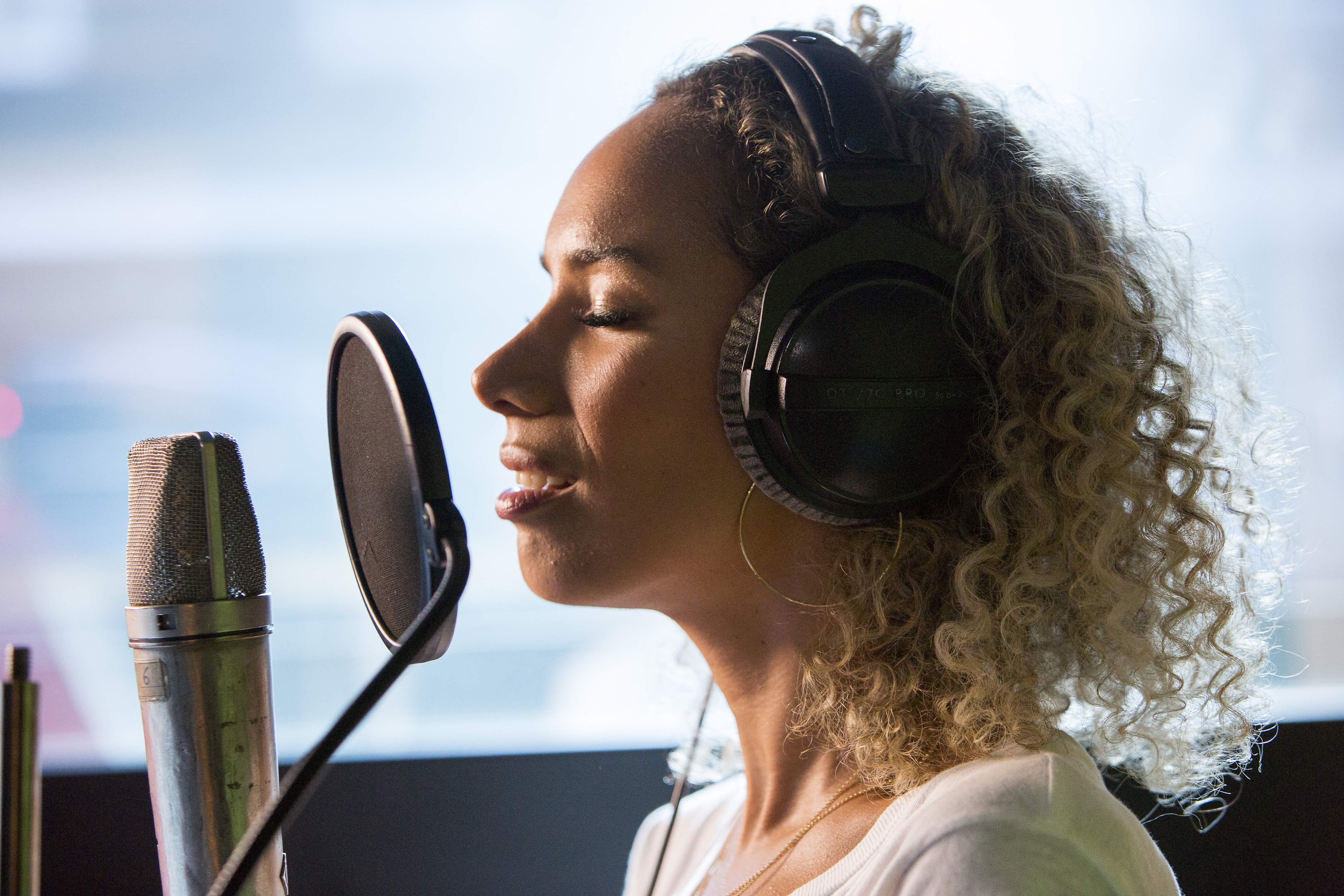 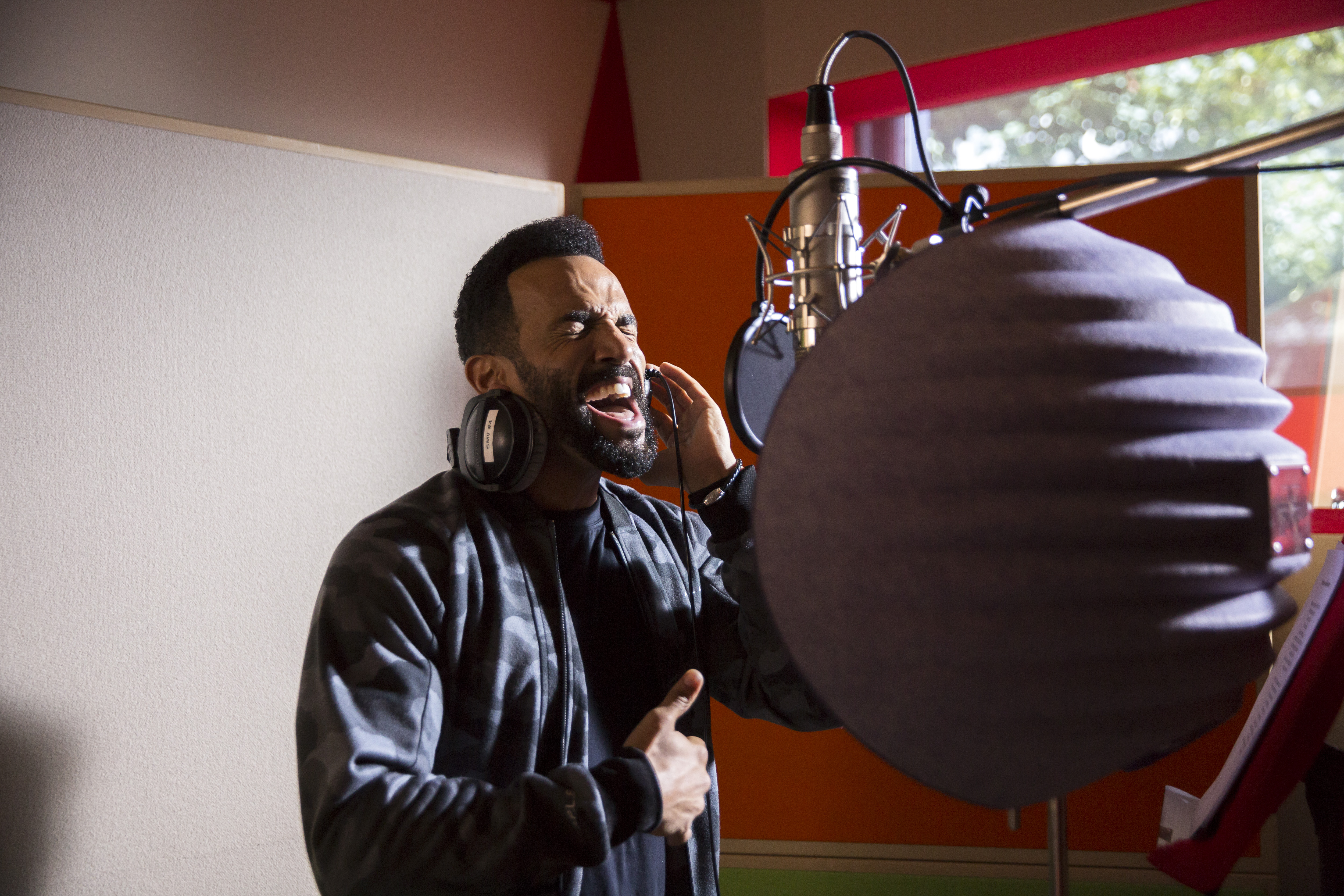 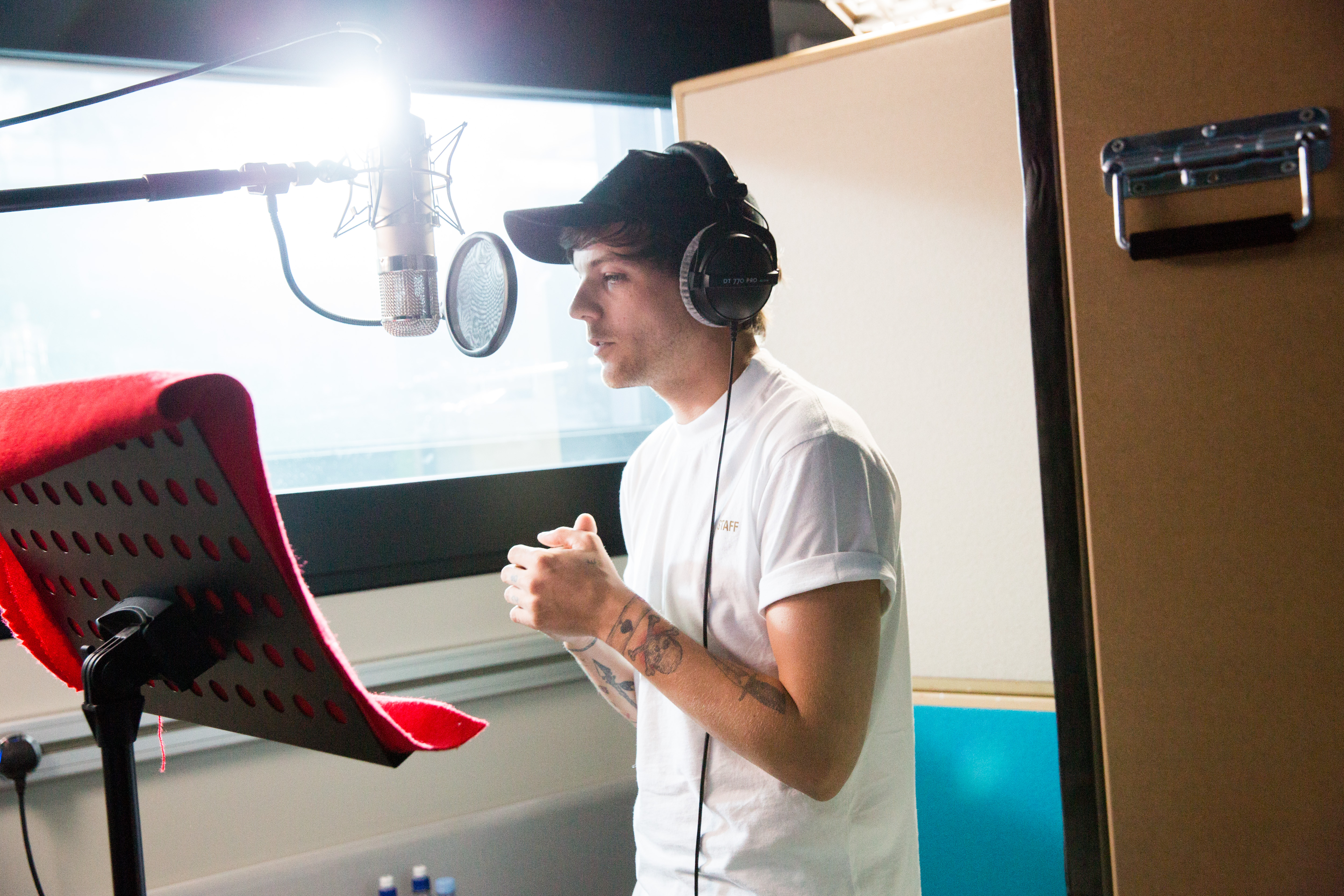 Billie Eilish Calls Out Security During A Live Show