Revealed: The GREATEST Moments In The History Of The Grammy Awards

Its not long until the Grammy Awards 2016 kicks off! So what better way to celebrate than a look back at the greatest moments in the show's history.

Let's all just admit it, the GRAMMY awards is that one night we ALL look forward to watching. Whether its for the incredible live performances, beautiful dresses on the red carpet or those...ahem...classic Kanye moments.

We've got a lot to look forward to this year with performances from the likes of Adele, Kendrick Lamar AND Taylor Swift to name a few. But for now, whilst we all wait patiently, let's have a look at some of the greatest moments in the coveted award show's history. 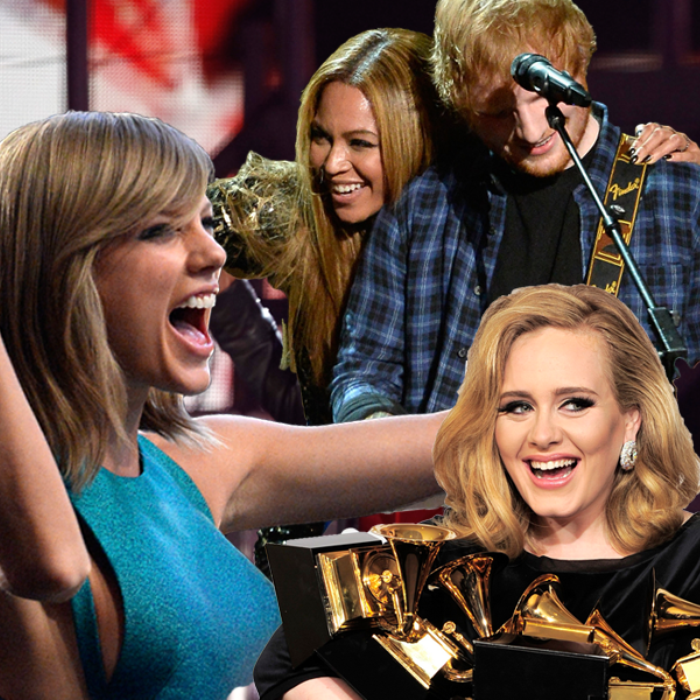