GRAMMY Awards 2016 Performers: Taylor Swift Is Added To The HUGE List Of Names

The likes of Lady Gaga, Rihanna, Pitbull and Adele are also performing at the show.

The GRAMMY Awards is ALWAYS one of the most talked about nights in the music calendar and this year is shaping up to be NO different - judging by who just joined the performers line-up!

Taylor Swift is no stranger to the GRAMMY Awards, having notched up 7 wins from a mighty 29 nominations. As well as crossing her fingers for the 7 nods she's received this year, she'll be taking to the stage to belt out one of her biggest hits. 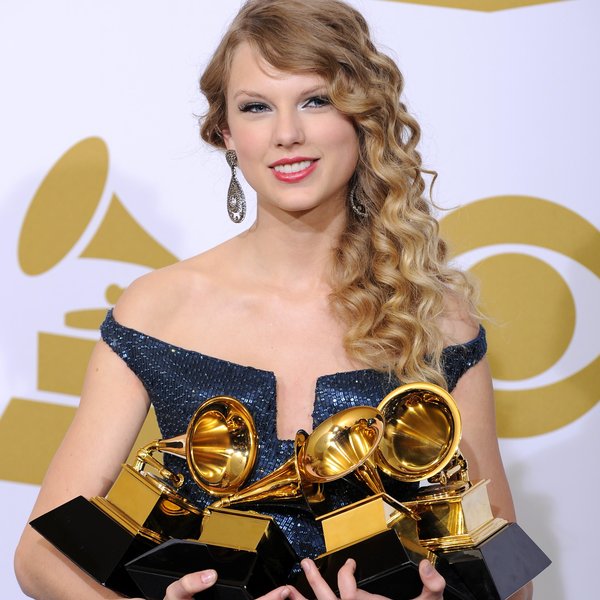 We already knew that Biebs would be taking to the stage on Monday night, but it's now been confirmed that EDM duo Jack Ü will be joining him... and now Rihanna has ALSO joined the all-star line-up!

Made up of Diplo and Skrillex, Jack Ü are already up for 2 awards on the night, and their live performance of 'Where R U Now' with Justin is sure to be a highlight.

Rihanna was also confirmed this week fresh from dropping her album 'ANTI' for free two weeks ago alongside lead single 'Work' and she'll be sure to put on another spectacular show on that Grammys stage.

Lady Gaga was already scheduled to perform at the ceremony on 15th February, but the show's producers decided she'd be the PERFECT person to perform a tribute to the late David Bowie.

With a career full of changing styles and iconic moments, we can't think of someone more fitting to lead a tribute to the British music icon! 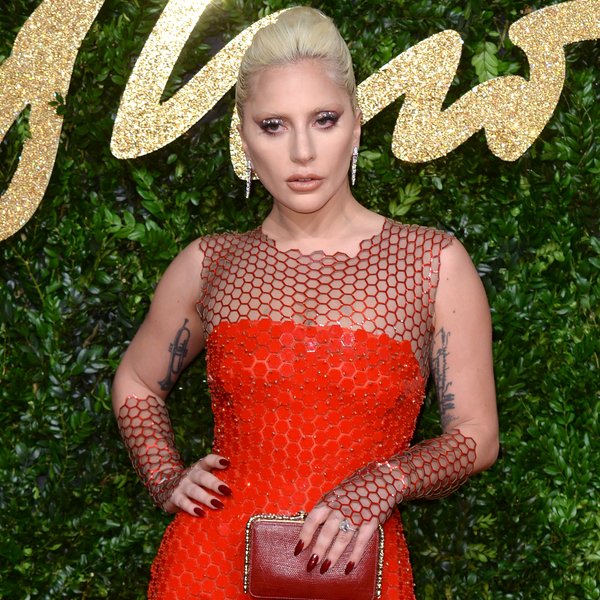 Homegrown superstars Ellie Goulding and James Bay also recently confirmed to be repping the UK alongside Adele, as well as fresh new US talent Tori Kelly.

The Weeknd and Pitbull have also been confirmed as additions to the bill for February's awards ceremony, with them added alongside previous confirmed performers Kendrick Lamar and Little Big Town. 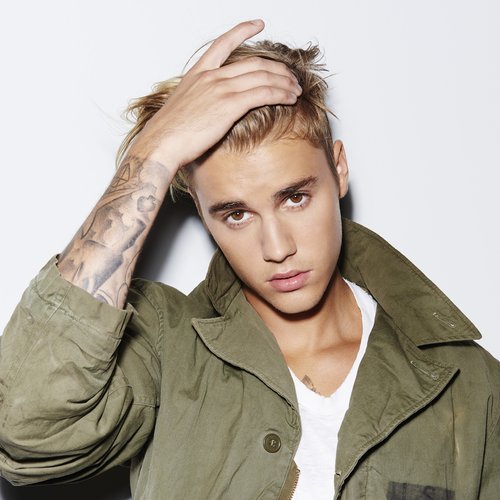 As part of a special tribute to musical legend Lionel Richie, Rihanna will be joining the likes of Florence + The Machine and Foo Fighters Dave Grohl for a special performance.

The Grammy Awards 2016 takes place on 15th February from 8pm.