Yes... This Really Is A Video Of A Man Dressed As A Giraffe Singing Marvin Gaye! #Confused 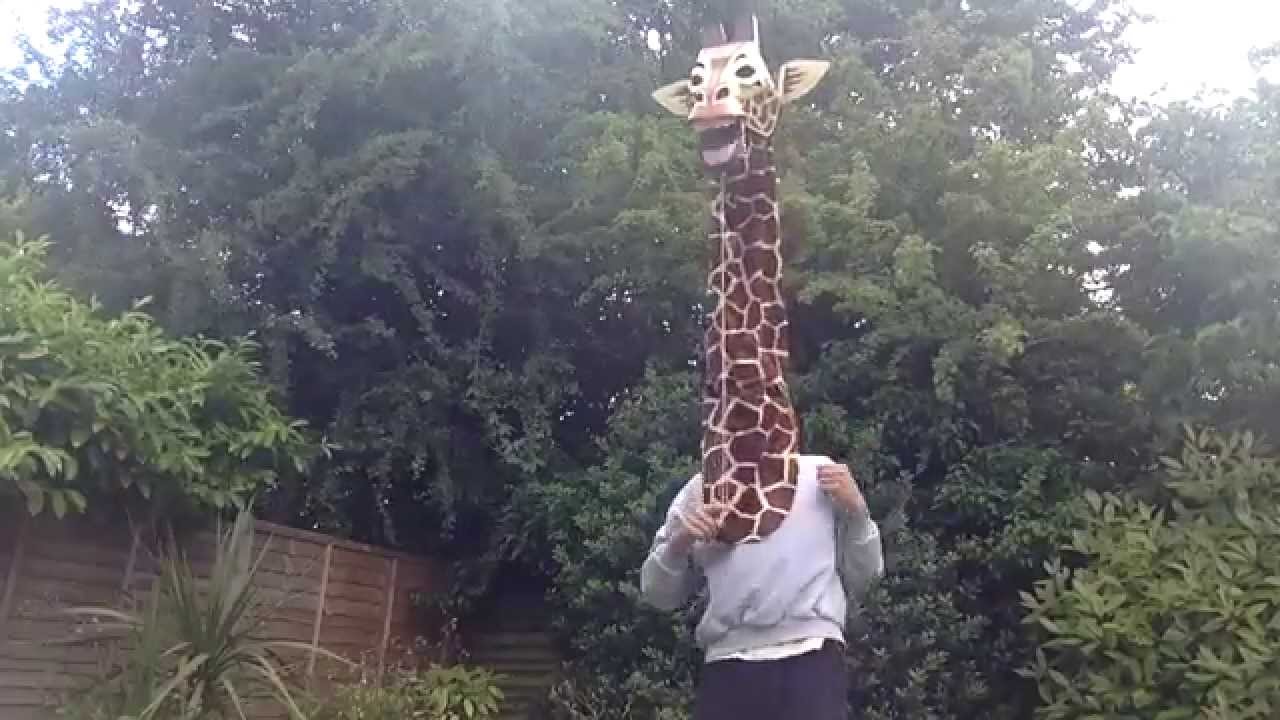 For all the lonely giraffes out there

Get ready to see the Internet at its MOST bizarre. No, seriously...

This might just be the most bizarre video we’ve ever seen go viral on the Internet, and that is saying something.

YouTube user Sebastian Mayer made the supremely odd decision to put a giant giraffe animatronic puppet on his head and lip-sync along to Marvin Gaye’s ‘Let’s Get It On’.

Despite the confusing nature of the video it’s… kind of hypnotic and you’re basically guaranteed to watch it about four times. So what are you waiting for? Hit play on the video above and embrace the craziness of viral videos at their best. 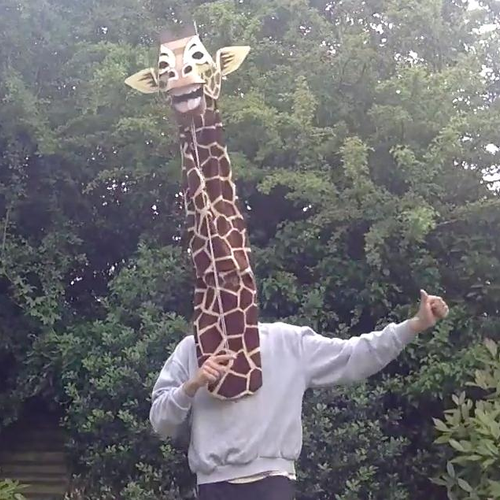