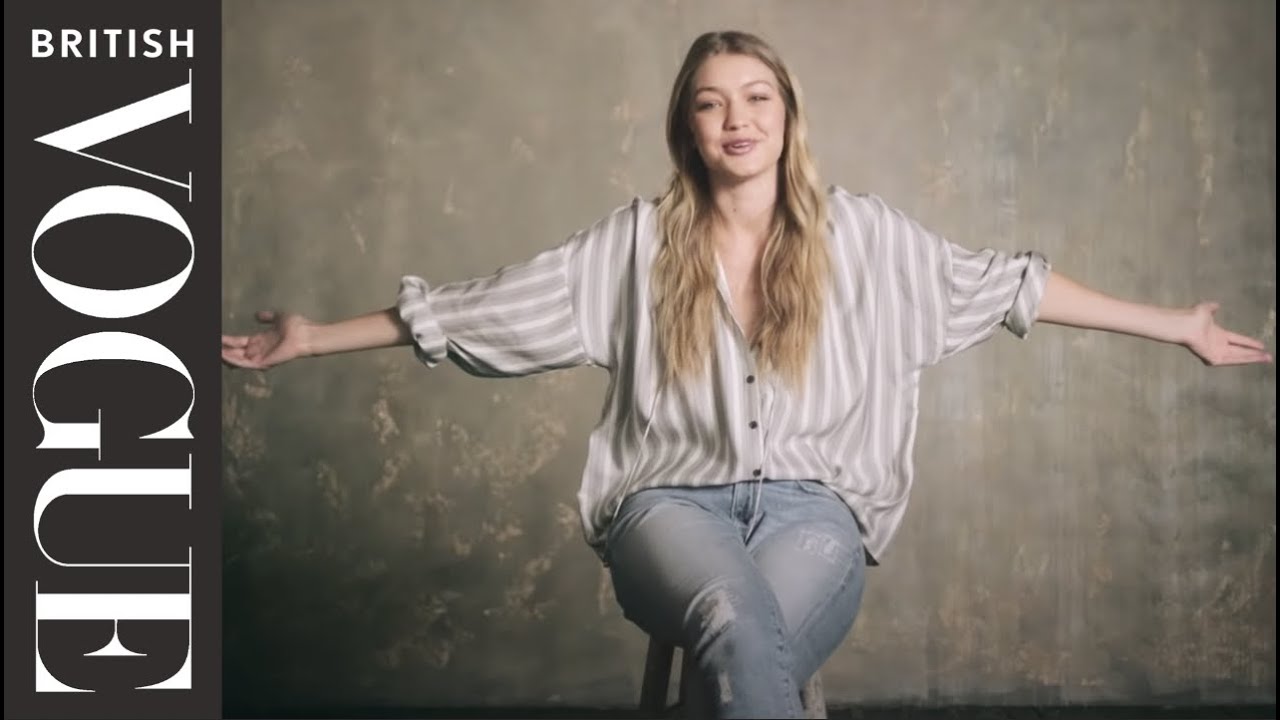 If there’s one thing we’ve learnt from this video of Gigi Hadid, it’s that you do NOT want to mess with her!

She’s the model of the moment and she’s now dating Zayn Malik too – but how much do we really know about Gigi Hadid? Well, we’ve definitely learnt a LOT more after watching her interview with Vogue…

Gigi revealed that she can actually do a pretty good British accent… on everything except the word Vogue – d’oh – and that she would never wait around for a guy who was running late for their date.

The Victoria’s Secret model also admitted her sister, Bella Hadid, always raids her enviable wardrobe but that she sticks up for her whenever she needs to – and you SERIOUSLY don’t want to mess with Gigi! 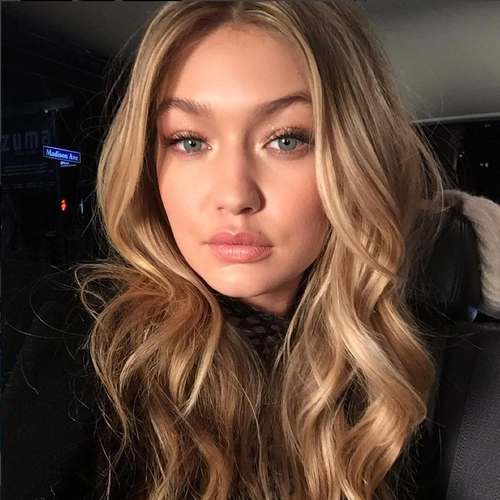 She explained that she once had to yell at a photographer for taking photos of Bella changing backstage at a fashion show and that she tells trolls on social media exactly where they can go. She revealed, “I'm pretty firm with bullies, I make them feel really sh***y about themselves but I also am nice, like what's going on in your life that makes you feel the need to do that?”