Gigi Hadid Reveals Just HOW She Celebrated Her 21st Birthday And Warning: She Went BIG

Talking Vegas, Zayn and burgers with Jimmy Fallon, Gigi Hadid was on top form on the Tonight Show this week.

Gigi Hadid and Zayn Malik’s relationship is one of the most shipped in the celeb world.

With the supermodel having just celebrated her 21st birthday and the couple making us SO jealous of their exotic beach holiday to celebrate, we are just DYING to know how exactly Zayn treated his beau on her birthday.

Luckily for us, Gi has gone on Jimmy Fallon’s Tonight Show and spilled ALL.

“So actually on my actual birthday, I spent it at the beach with my family”, she told the talk show host.

Yep, we already knew that because THOSE PHOTOS. 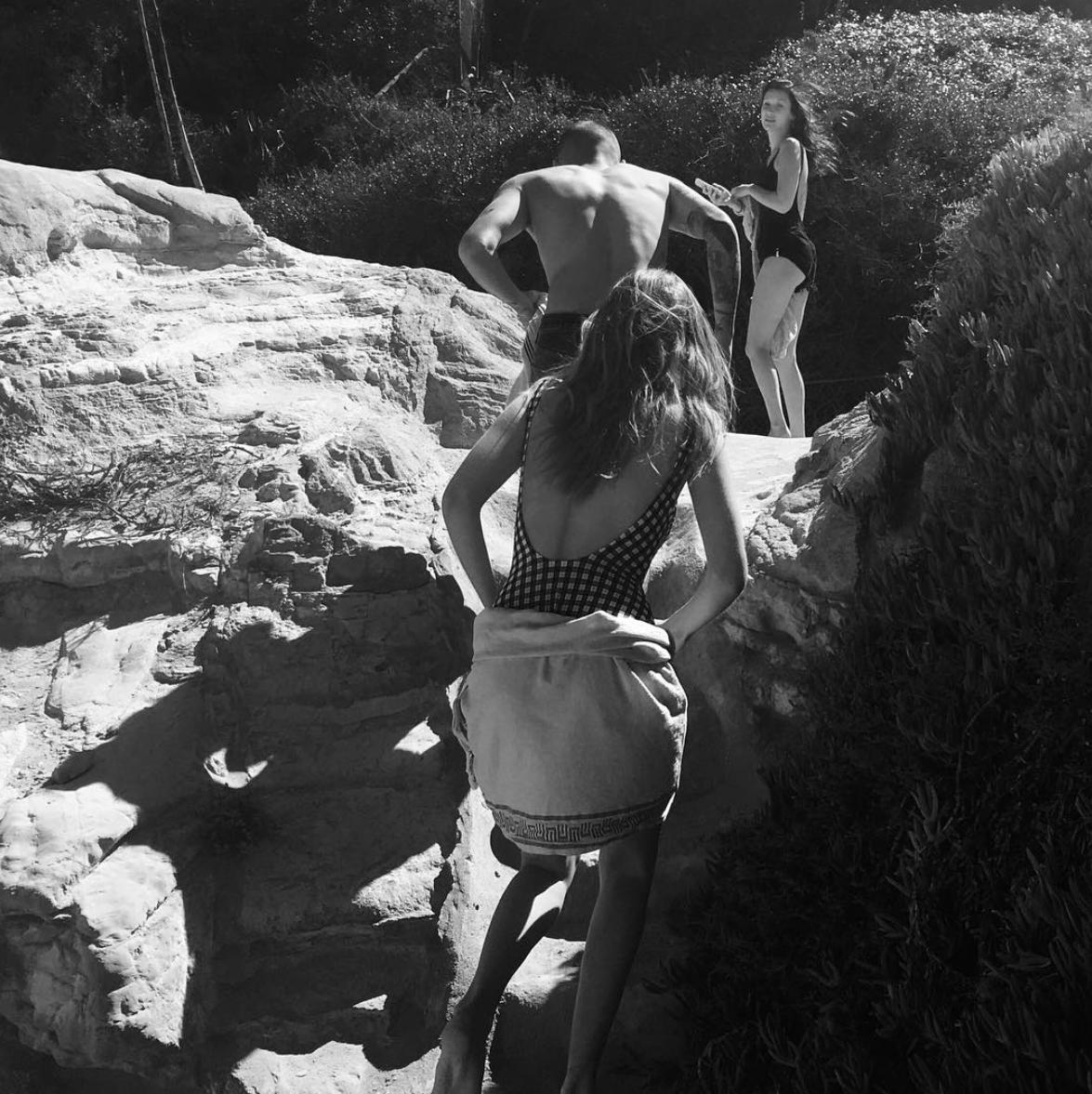 What we’re dying to know is how her and Zayn celebrated.

She quickly corrected herself and said that it was actually Black Jack. Don’t worry, because we don’t know the difference either, tbh…

Can we come next time? PLEASE? And preferably have Zayn as our teacher too? 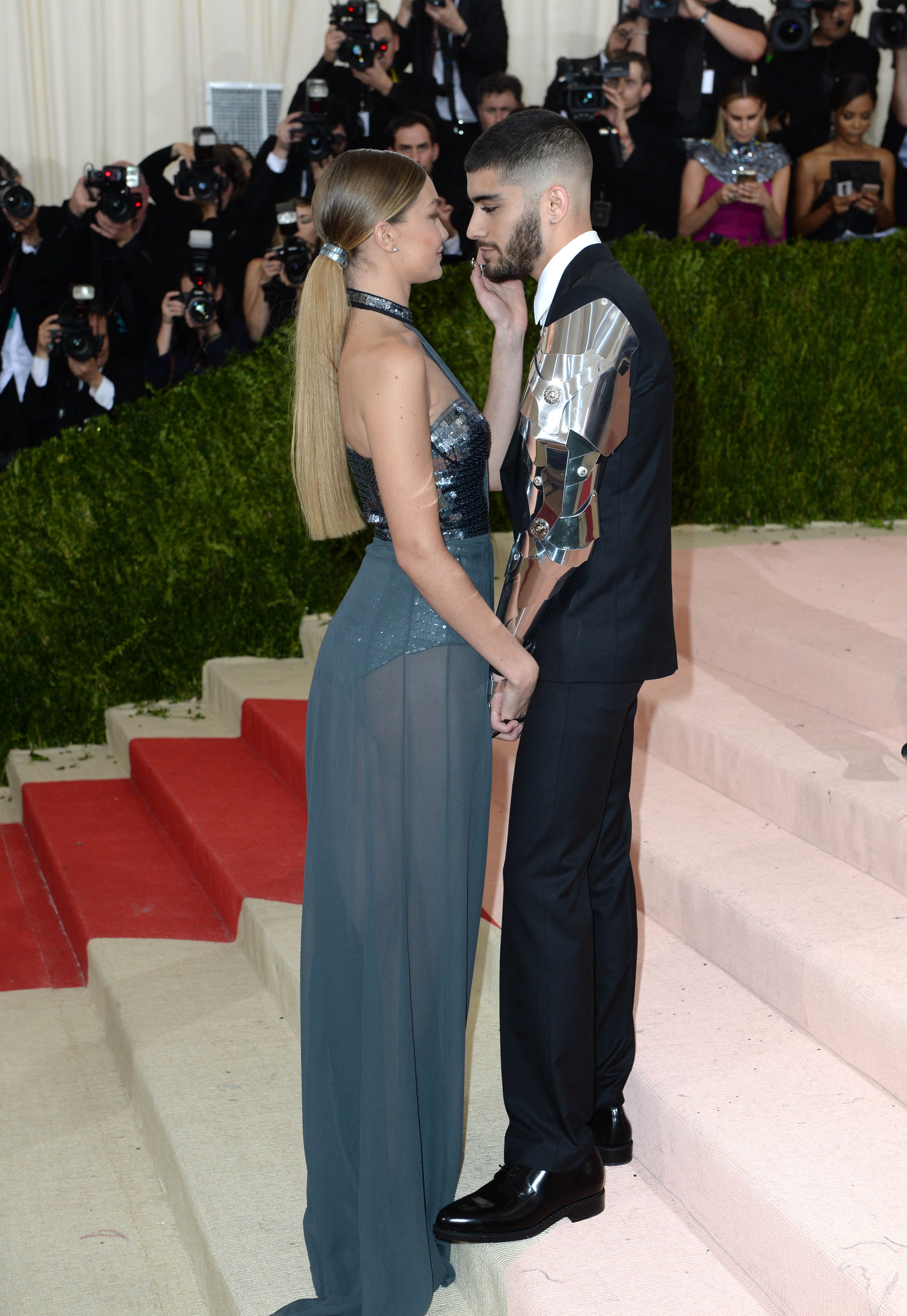 On her first year in New York, Gigi and her best friend tried a different burger every week and they are convinced that they have found THE best burger in town.

WHERE IS IT, WE HEAR YOU CRY?

“J.G. Melon, up town. They’re super simple and they don’t try too hard."

A quick Google search later and we’ve spotted that it’s on the Upper East Side which, for you Gossip Girl fans out there, is a pretty big deal.

We have a feeling that the queues will probably be out the door now.