What Did This Fan Do To Make Gigi Hadid Elbow Him In The Face?

We all love celebs.

But sometimes fans can get a bit too carried away.

9 Female Celebrities That Could Kick Your Ass

Whilst in Milan for fashion week, Gigi was heading back to her car with her sister, Bella.

Whilst there were a group of fans waiting to see them, one man got a bit too close and it didn't end well.

The man lifted Gigi off the ground but she was quick to defend herself.

She strongly elbowed the man as picked her up and he soon let go. 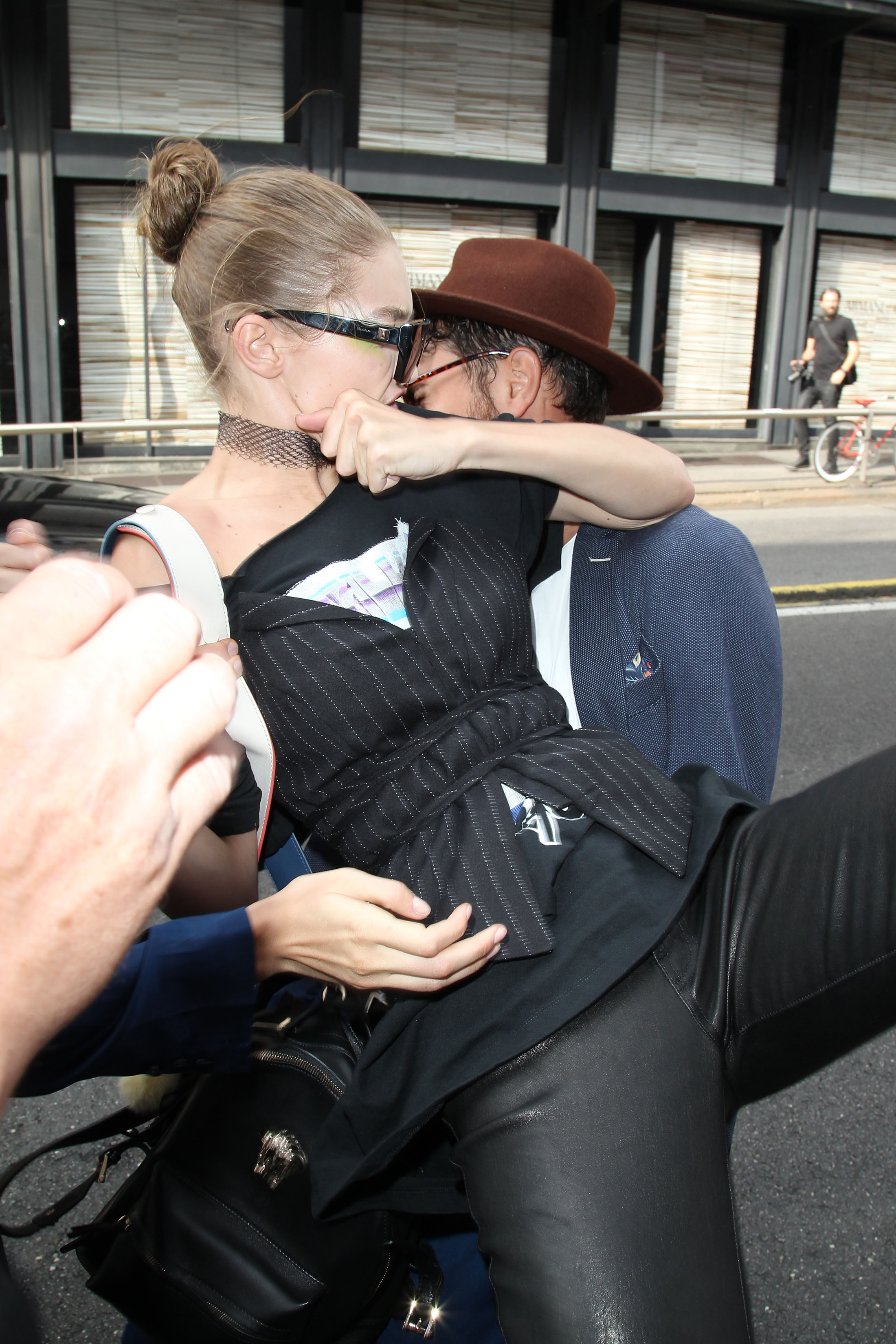 Gigi looked visibly shaken afterwards and was seemingly wondering why her security hadn't stopped the man.

Luckily she appeared to be unharmed following the incident.

Check out the video of the incident in full below...

Fans have been quick to praise Gigi on Twitter for her self defence skills...

If I were Gigi I would've done more than just elbow him in the damn face. She had every right to do so, she was defending herself.

Gigi looked pretty annoyed and even appeared to go after the guy as he ran away.

But she proved that she's got nerves of steel!

We don't know what we would've done if that'd been us.