Hi! I've got something to talk to you about.

The reality star and singer opens up to having had both girlfriends and boyfriends in a heartfelt video message to fans.

George Shelley has revealed he's dated both women and men in an emotional and passionate video posted today (3rd February), telling fans he’s “still the same” person just “a little less scared” of being himself.

The I’m A Celebrity star - who was one of the fan-favourite contestants on the show last year - made the decision to clear up recent speculation about his sexuality and whether he’s gay, straight or bisexual.

The 22 year-old posted a brave, heartfelt video message to announce the news, tweeting the following to give his Twitter followers a heads up:

Hey! I've got something important to tell you… https://t.co/mIBwmkeHi9 #BeYourself

“There’s something I need to speak to you about. I’ve been on a personal journey and I want you to be part of that journey from now on. I want to start 2016 with a clean slate,” George began in his video message. "I went into the jungle and it gave me a lot of time to reflect on what’s important to me and what is important to me is I can be myself. 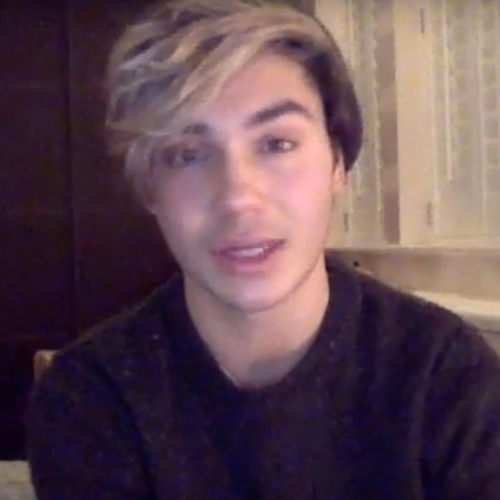 “I’ve been reading a lot of speculation online about whether I’m straight or gay or bi and it’s all these labels ,and it’s a little bit old-fashioned,” he continued. "And this is why I’m not going to label it myself because it’s not something I feel I can label.

"I’ve had girlfriends that I’ve loved and have been amazing periods of my life but I’ve also had boyfriends and I just want you to know that, whether I decide to be with a girl next or be with a guy next it’s because I love them and it shouldn’t be a big deal. 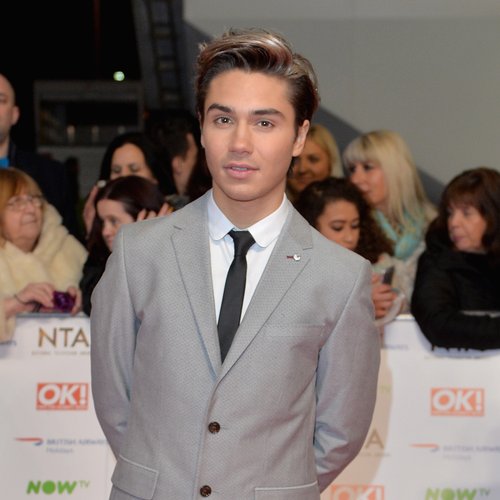 “I don’t want to be scared anymore, I don’t want to feel I can’t be myself because I’m worried about what somebody might be saying about me,” George added. “There it is. I’ve not changed, I’m still me, I’m still the same person I’ve always been but, like I said, I’m just becoming a little bit less scared of being myself. And that makes me quite happy.”

Friends of the star have flocked to tweet messages of support to George, from I’m A Celebrity… Get Me Out Of Here co-star Ferne McCann to Geordie Shore’s Vicky Pattison.

“Feeling very proud of my lil jungle fwend today. Happiness is letting go of what you think,” Ferne posted, while Vicky wrote: “I have never been prouder of my amazing friend @higeorgeshelley, no matter who you love my darlin, we will always love you-You brave human.”

Feeling very proud of my lil jungle fwend today 'happiness is letting go of what you think… https://t.co/YIE5IInIxe

I have never been prouder of my amazing friend @higeorgeshelley, no matter who you love my darlin, we will always love you-You brave human 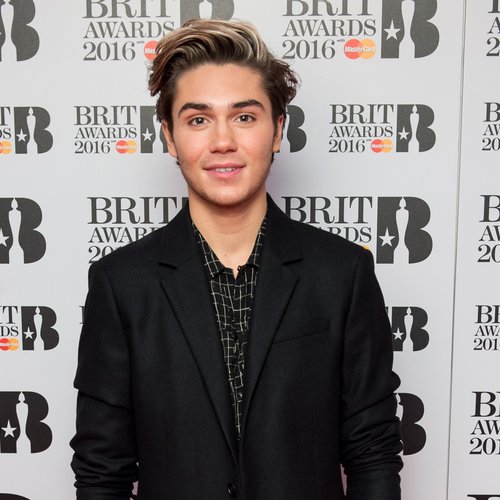 Fans have also taken to Twitter to show their support for George’s bravery, tweeting in their thousands about his news.

george shelley is literally the sweetest person i've ever met. he deserves to be truly and contently happy. i'm soo proud of him.

George Shelley saying that he shouldn't have to label himself is something that EVERYONE needs to learn. #LoveYourself #BeYou.

Happy for George Shelley, people shouldn't hide who they are. Hopefully this will make it easier for anyone else that feels that way

so happy for George Shelley, must take a lotta courage to do that with so many people who knows who he is all the love to him

George shelley's such a sweet guy, I wish him all the happiness he deserves. It must feel good not to feel he has to hide who he is anymore.

The 22-year-old has since told Capital that he is "overwhelmed" with the support he's had on social media. Whoever you love George, we'll always love you! ❤️