Hands up who's stoked to have the show back.

You’ll be glad to know that Geordie Shore will return for its 16th season. SIXTEEN SEASONS of utter madness and we can't wait for it to finally air in early 2018!

And whilst filming for the new series didn’t get off to the smoothest of starts with the cast not turning up for filming due to a row of wages, it seems that things are now underway.

And we’re slowly getting all the gossip about the upcoming season. With Gaz Beadle handing in his notice, are people going to replace him?

Here’s what we know:

When will Geordie Shore season 16 air?

In September 2017, Marnie took to Snapchat to reveal that “I start filming today, season 16 of Geordie Shore” before adding that she’s “really, really, really going to miss Casey” [her boyfriend]. Fast forward three months and we can finally reveal that the the new season will premiere on 9th January 2018.

Which cast members will be in Geordie Shore season 16?

Marnie also talked about some rumours doing the rounds about new cast members and let’s face it, they’ll probably need them after losing Gaz Beadle.

“I’ve also heard that there’s going to be not one, not two but three new people. Now that’s just a rumour but I’m quite intrigued to see if it’s true. Time will tell”, she commented.

However, she did confirm that show favourites Chloe Ferry, Nathan Henry and Sophie Kaesei will all be returning.

Now, Marnie may not know the ins and outs of the casting, but it seems that Love Island 2017 star Sam Gowland does… and it includes him.

The northerner has reportedly signed up for the next series of the show, along will fellow newbie Stephanie Snowden. 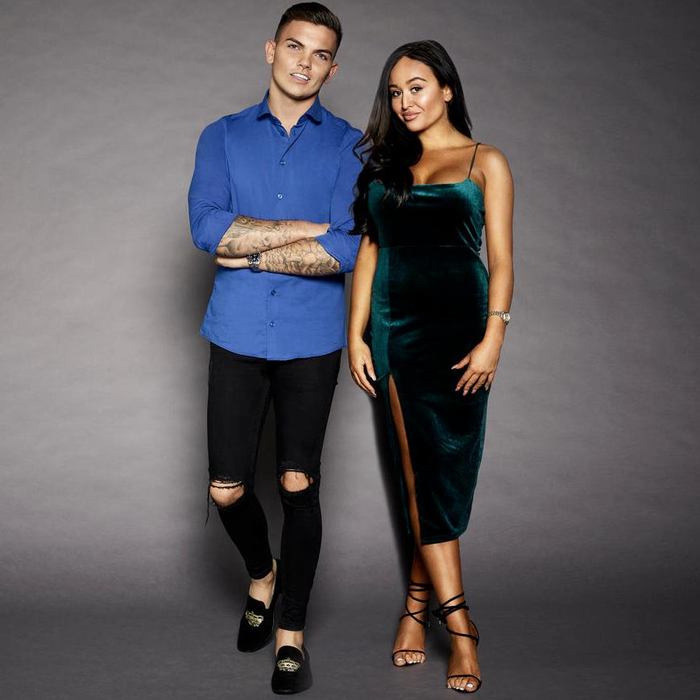 What will happen in Geordie Shore season 16?

With Sam getting dumped by Love Island girlfriend Georgia Harrison, romance might be on the cards for him. Particularly since he has already been seen flirting with cast member Abbie on a night out.

As for the rest of them, who knows? Marnie is loved up with boyfriend Casey, whilst all we know about newbie Stephanie is that she’s an HMRC manager from the North East.

However, Steph is also reported to know “a load of the cast already - she’s a local and she’s a real party girl”.

Is there a trailer for Geordie Shore season 16?

We're so glad you asked... of course there is and it looks epic pet!

Geordie Shore's Sophie Kaesei has opened up about using hair extensions and it doesn't sound good...