It looks like Charlotte's days of partying and getting mortal are behind her (for now) because the poor reality TV star seems to be really, REALLY sick!

We're used to flicking on the TV, and seeing Charlotte get up to something pretty crazy - whether it's swinging from light fixtures; chanting and stomping on top of a bar; or just weeing herself in public!

But it looks like we'll have to watch re-runs of 'Geordie Shore' to get that fix, after she was signed off of work by a doctor, thanks to her mystery illness. 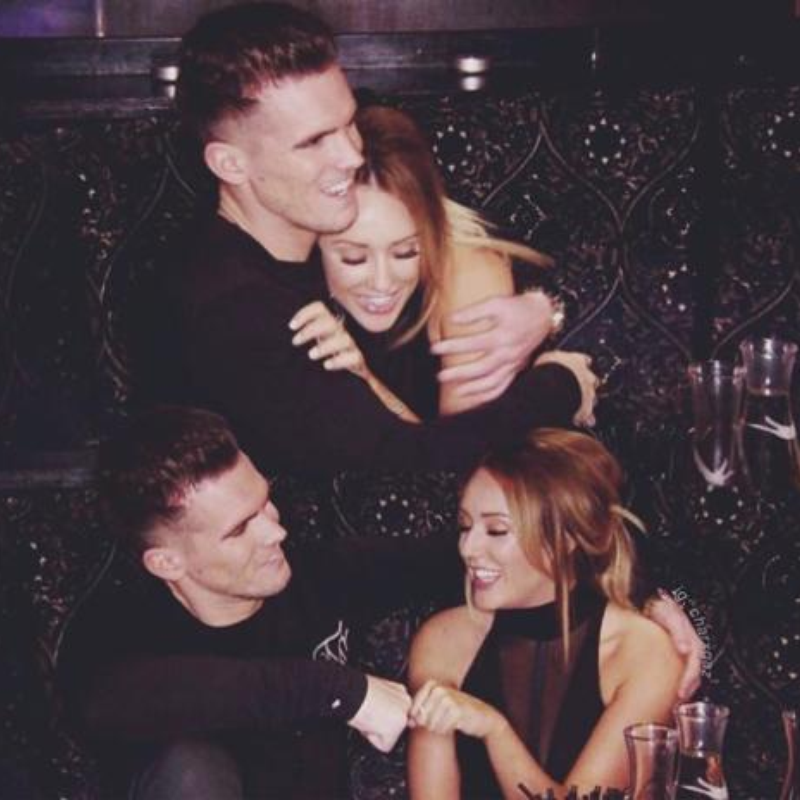 Charlotte was due to sign her new book 'Live Fast Lose Weight', but has since been bedridden sick. The news comes after a series of messages from the TV personality, including some that are just breaking our hearts!

Fingers crossed tonight I will sleep!

In need of some good news today

We are counting down the seconds until you get better, Char!