We really want to see what the judges would make of Gaz on the dancefloor...

Whether it's Vicky Pattison being crowned Queen of the Jungle on 'I'm A Celebrity' or Scotty T and Charlotte Crosby winning 'Celebrity Big Brother', the Geordie Shore stars seem to have that winning formula!

But as yet, none of the Geordie Shore stars have ever appeared on Strictly Come Dancing. 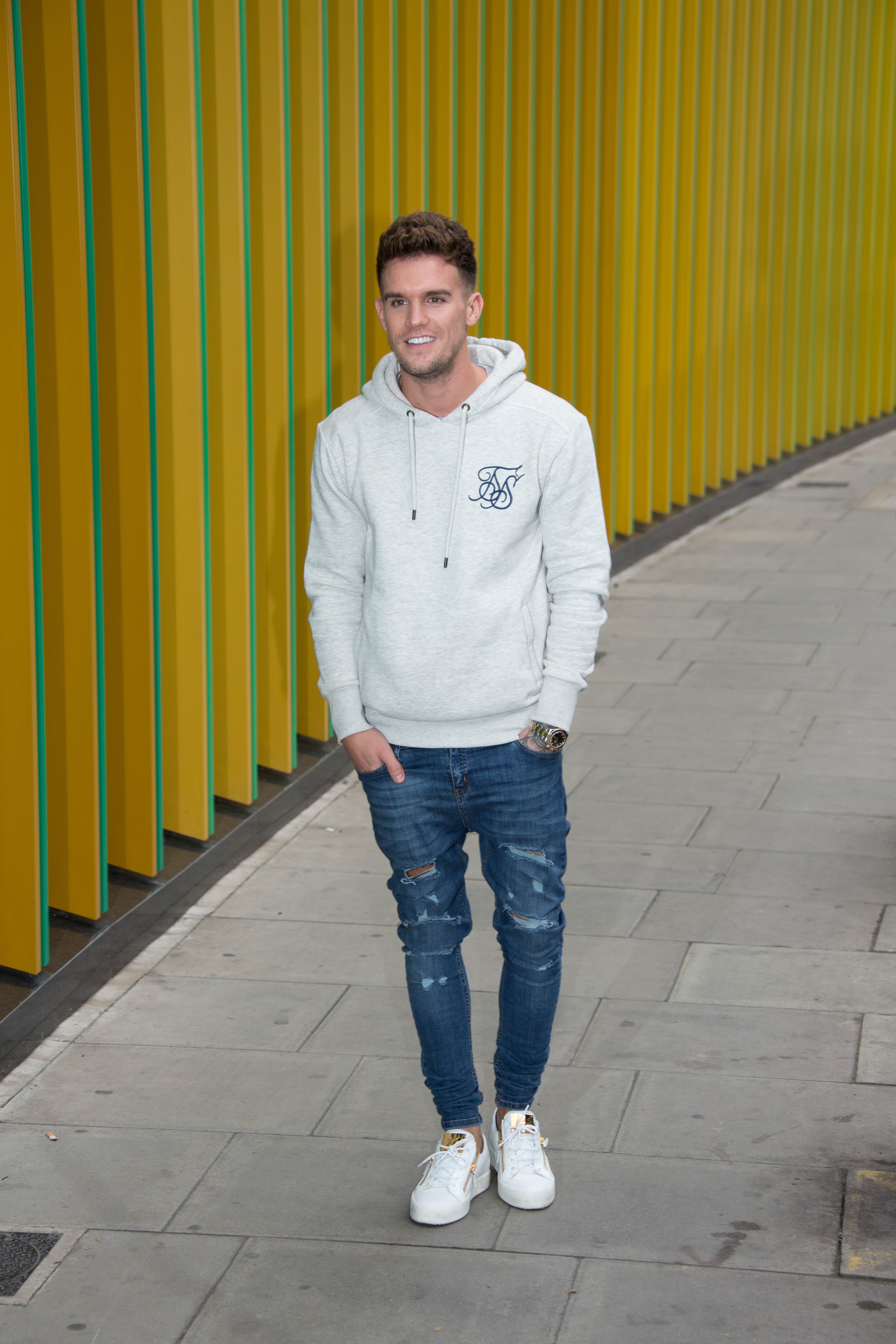 Admitting that he would love to appear on the show, Gaz revealed the one thing that would worry him most about stepping onto the dancefloor.

Writing in his tabloid column, Gaz said, "I'll continue to hope and pray that a Geordie Shore star (me) will get on to Strictly Come Dancing one day, if I could fit the parsnip into some tights, that is.

The Geordie star has talked about quitting Geordie Shore many times before, so if he did could Strictly Come Dancing be his first stop afterwards?

We'd love to see how animated Bruno would get about some of his moves on the dancefloor.

Maybe leave this one at home though eh Gaz?