Gaz and his granddad are starring in ‘Spring Break With Grandad’ and it looks WILD.

There’s not a lot of people that would choose their grandparent as their pulling partner… but Gary Beadle isn’t like other people – and he’s helping singletons find love in his new show ‘Spring Break With Grandad’.

Yep, Gaz is taking his granddad Raymond to notorious Spring Break hotspot Cancun where he will be joined by six singletons… who’ve also brought their grandparents along for the ride!

The debut series of Gaz’s new show premieres on 6th February on MTV, and anyone that follows Gaz on Twitter or Snapchat knows that he is famously close to his granddad. 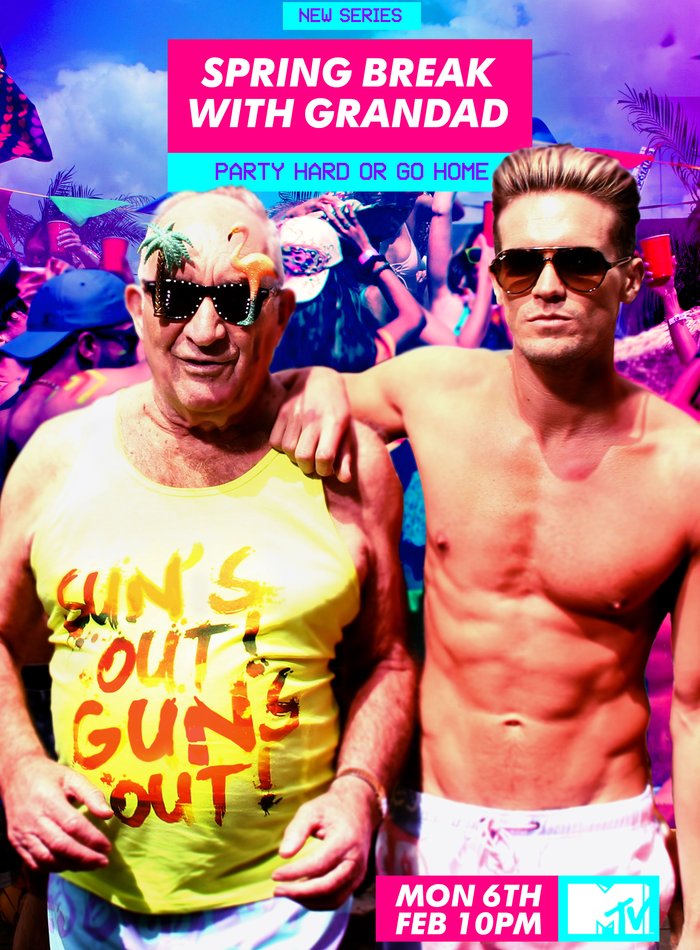 The show will see Gaz leading the gang who have to “party hard or go home”… all while the senior citizens are watching their every move. It’s a little like Ex On The Beach meets Sun, Sex and Suspicious Parents, we suppose… 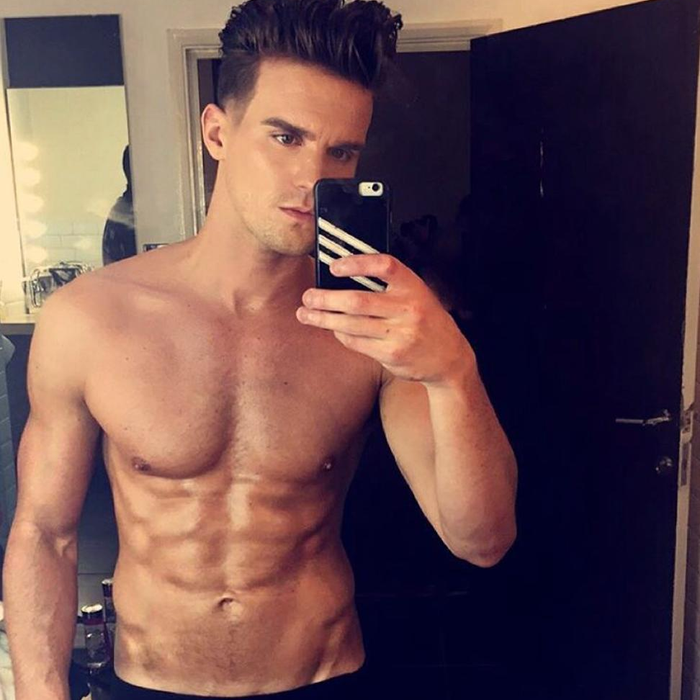 If anyone can get the party going, it’s definitely Gaz… and we’re already excited to see his new show begin!